Melanoma Monday: Florida Ranks 9th for Most Cases of the Skin Cancer

It is Melanoma Monday — the first Monday in May — a date set aside by the American Academy of Dermatology to remind Americans that melanoma is one of the deadliest forms of skin cancer.

It’s an important reminder for us here in South Florida. We are no stranger to the sun.

According to the Skin Cancer Foundation, melanoma is a serious form of skin cancer that begins in cells known as melanocytes, the cells that produce what gives your skin color. 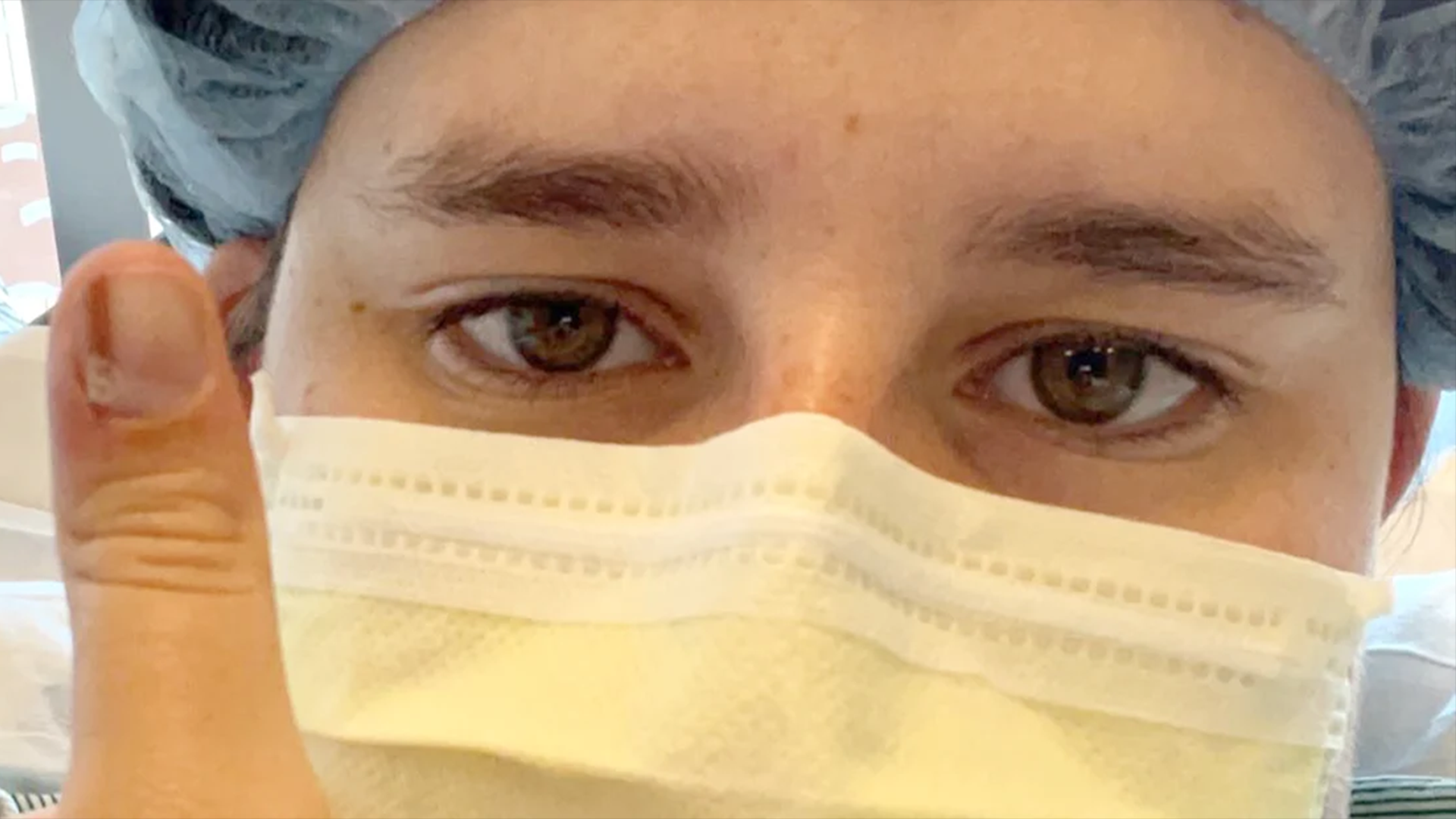 Woman Lived With a Tan Streak Under Her Nail for 10 Years. It Was a Rare Form of Melanoma 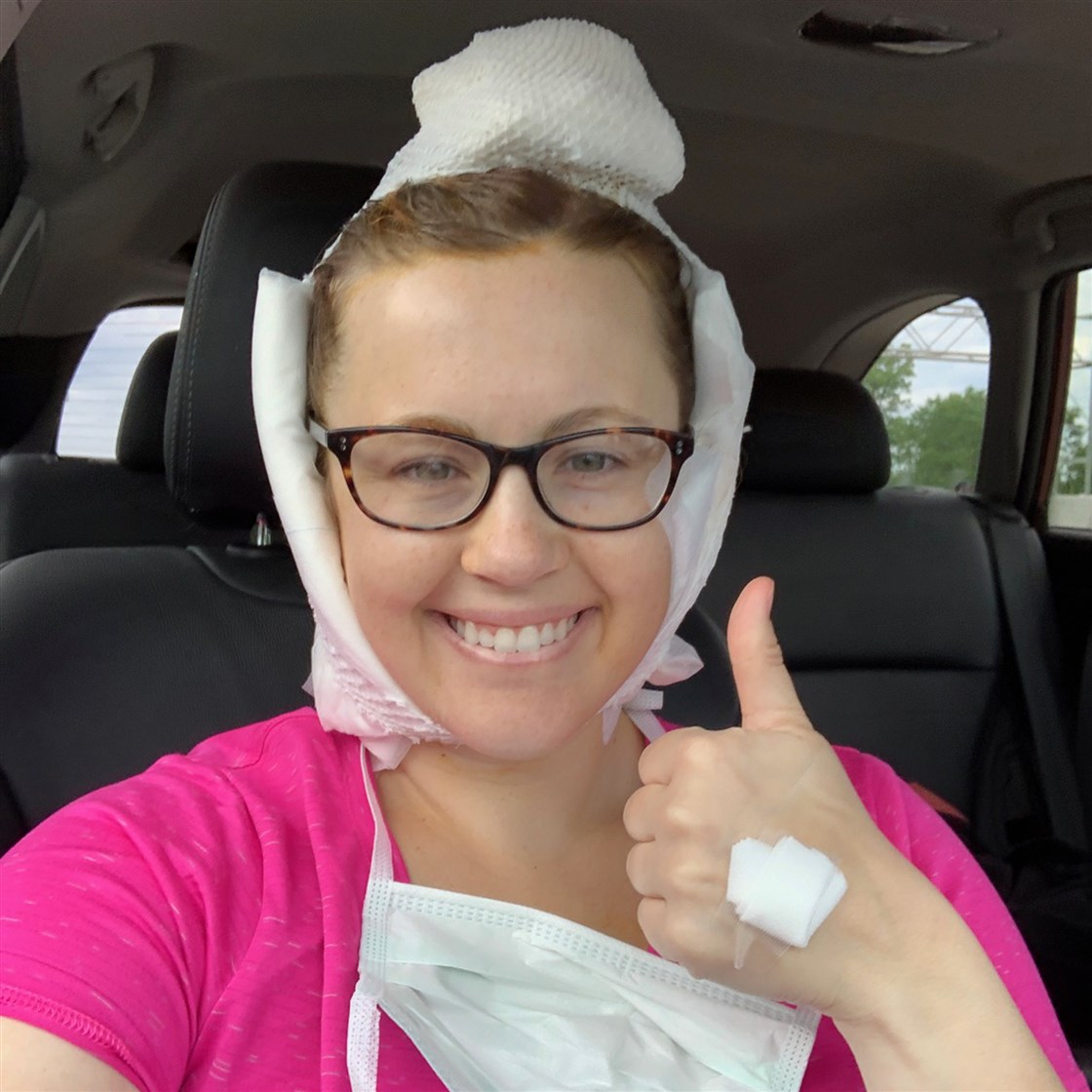 Florida ranked ninth out of all 50 states and the District of Columbia for the most cases of melanoma caused by UV rays diagnosed in the U.S. between 2011 and 2015 among white people. They are the most often diagnosed with skin cancer. The 2020 study was published in the International Journal of Cancer.

Despite the No. 9 ranking, local doctors are seeing more cases of melanoma pop up here in South Florida and the same is true across the country.

”We see more and more patients being diagnosed,” said Dr. Leonel Hernandez-Aya, who is a specialist at Sylvester Comprehensive Cancer Center, part of the University of Miami Health System.

He says the number of cases has been steadily increasing over the last 30 years. People with all different skin colors can get melanoma. Dr. Hernandez-Aya says if you have darker pigment, melanoma will often show up on the palm of your hands or bottom of your feet.

"We are seeing that the death rates were increasing as well until 2016, but since then, we have seen that the deaths actually have started to decrease, and we think it’s likely because of new treatments that we have available,” said Dr. Hernandez-Aya.

That's the good news. Doctors say it best to have yearly checkups and self-check-ups. You can follow the ABCDE guide:

Treatments work better if you can diagnose at earlier stages.

“If there’s anything that they feel need to get evaluated, it’s better to get earlier than later,” said Dr. Hernandez-Aya.

You can try to prevent melanoma by wearing sunscreen that is SPF 30 or higher and limiting your time in the sun. Seek shade when the sun’s rays are the strongest that’s between 10 a.m and 4 p.m.