The political upheaval on how to deal with the virus preceded the first reported case of a U.S. service member becoming infected

President Donald Trump and chief economic adviser said Tuesday that the new coronavirus is under control in the U.S., even as the government's top disease fighters warned Americans to prepare for an outbreak here.

The mixed messages came as the stock market tumbled for a second straight day and lawmakers of both political parties questioned whether the White House's request for $2.5 billion in virus response funding will be enough to prepare the nation.

The issue on how to deal with the virus hit the political landscape as the U.S. military reported that a 23-year-old male U.S. service member stationed in South Korea had become infected and was in self-quarantine at his off-base residence.

In a statement, U.S. Forces Korea said that officials are working to determine whether others may have been exposed as the U.S. service member visited Camp Walker and Camp Carroll in South Korea. 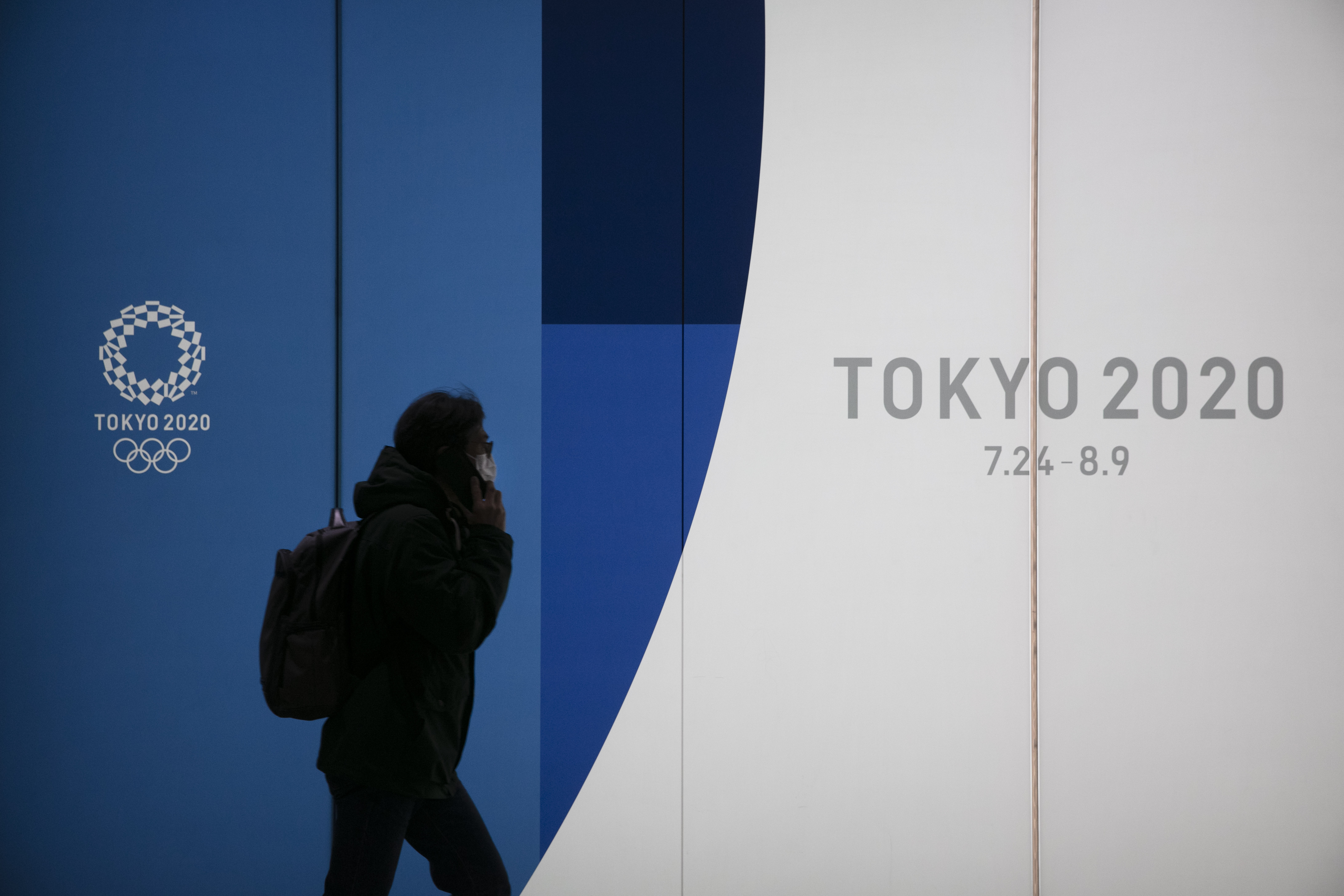 Speaking earlier in the day from New Delhi, India, Trump said "we have very few people with it." A "lot of talent" and a "lot of brainpower" is being tapped for the coronavirus response, he added.

He said the situation is "very well under control in our country."

Later, economic adviser Larry Kudlow portrayed the stock market's slide as a buying opportunity for investors. "Our economy is in good shape," said Kudlow. "This virus won’t last forever. We have contained it."

But Dr. Nancy Messonnier, who leads work on respiratory diseases for the Centers for Disease Control and Prevention, told reporters that "it’s not so much a question of if this will happen anymore, but rather more a question of exactly when this will happen – and how many people in this country will have severe illness."

Speaking to a news conference in Geneva, Director-General of the World Health Organization Tedros Adhanom Ghebreyesus said the WHO had received reports of 694 cases from 25 countries and 3 deaths. He said as more data comes in from China, officials are beginning to understand the outbreak and "how it's developing and where it could be headed."

U.S. health officials say there's no mixed messaging — they have previously warned that they expect some spread around the country. The message has become more urgent as they work to educate Americans about the risk, and about the steps that would happen if they are unable to contain the new virus by quarantining travelers coming to the U.S.

Now, they want people to start thinking about different kinds of measures they might see if the virus starts spreading, including closing schools and encouraging telework. Those steps were taken during the 2009 H1N1 flu pandemic.

"Part of preparedness is an educated population thinking about the future," said Health and Human Services Secretary Alex Azar.

"The immediate risk to the general American public remains low, but that has the potential to change quickly," he added.

Tuesday morning on Capitol Hill, senators of both political parties questioned whether the White House’s request for $2.5 billion would be enough.

"If you low-ball something like this, you'll pay for it later," Sen. Richard Shelby, R-Ala., told Azar, Trump's top health official. The two faced each other at a budget hearing that turned into a forum for assessing U.S. readiness.

Shelby said if the virus keeps spreading, "it could be an existential threat to a lot of people in this country." He chairs the powerful Appropriations Committee, which sets spending levels for federal agencies.

Azar said that nearly two months after the first alarms were raised, there's no evidence the virus has spread here beyond patients infected overseas and a few close relatives. He credited travel controls and mandatory quarantines, adding that government scientists are working to develop a vaccine and to perfect a test for detecting the virus.

"We cannot hermetically seal off the United States to a virus and we need to be realistic about that," the health chief acknowledged. "We'll have more cases in the United States, and we've been very transparent about that." If it happens, "we'll work to mitigate those."

Democratic Sen. Patty Murray of Washington said the administration's handling of the crisis has been "unacceptable."

"We cannot afford to plan on the cheap or at the last minute," she said.

"I'm deeply concerned that we are way behind the eight-ball on this," she added.

In an indication of the challenges, Azar said the government currently has stockpiled 30 million special N95 respirator masks but 300 million would be needed to protect health care workers in an outbreak.

Azar told senators that U.S. cases currently total 57. That includes 14 who either traveled to China or were close relatives of travelers; three Americans repatriated from Wuhan, the epicenter of the outbreak in China; and 40 passengers returned home from the cruise ship Diamond Princess.

The White House budget office said the $2.5 billion would be used for vaccine development, treatment and protective equipment, but Democrats immediately slammed the request as insufficient.

The virus, which causes the COVID-19 illness, has infected more than 79,000 people globally, and caused more than 2,600 deaths, most of them in China.

Coronavirus fears were credited with Monday's 1,000-plus-point drop in the Dow Jones Industrial Average, and the decline continued Tuesday.

Trump said China is getting the epidemic under control.

"They've had a rough patch," Trump said. "They're getting it more and more under control so I think that's a problem that's going to go away, but we lost almost 1,000 points yesterday on the (stock) market."

Before the funding request, key government accounts were running low.

The White House is requesting $1.25 billion in new funding and wants to transfer $535 million more from an Ebola preparedness account — a move opposed by Democrats. The administration anticipates shifting money from other HHS accounts and other agencies to complete the $2.5 billion response plan.

The quickly spreading virus has slammed the economy of China, where the virus originated, and caseloads are rapidly increasing in countries such as South Korea, Iran and Italy. More than 80,000 people around the world have been infected, with more than 2,600 deaths, mostly in China.