The scene unfolded at the Extended Stay America hotel in Miami Springs, where there was a large presence of law enforcement.

A second armed robbery suspect connected to a shooting that left his accomplice dead and a Miami-Dade detective critically injured was fatally shot by officers Tuesday in Miami Springs, sources said.

Once there, officers got into a confrontation with the suspect, who was armed with an AK-47-style rifle, police said. The suspect was shot and pronounced dead at the scene. No officers were injured.

Police did not immediately identify the suspect.

The suspect was involved in an armed robbery with Jeremy Horton, who was fatally shot Monday night in Miami during an altercation with Miami-Dade Police officers. Horton was staying at the Extended Stay America hotel, sources said.

Video obtained by NBC 6 showed flash bangs going off and glass breaking from a second-floor window of the hotel.

The Florida Department of Law Enforcement is investigating, which is customary in police-involved shootings. 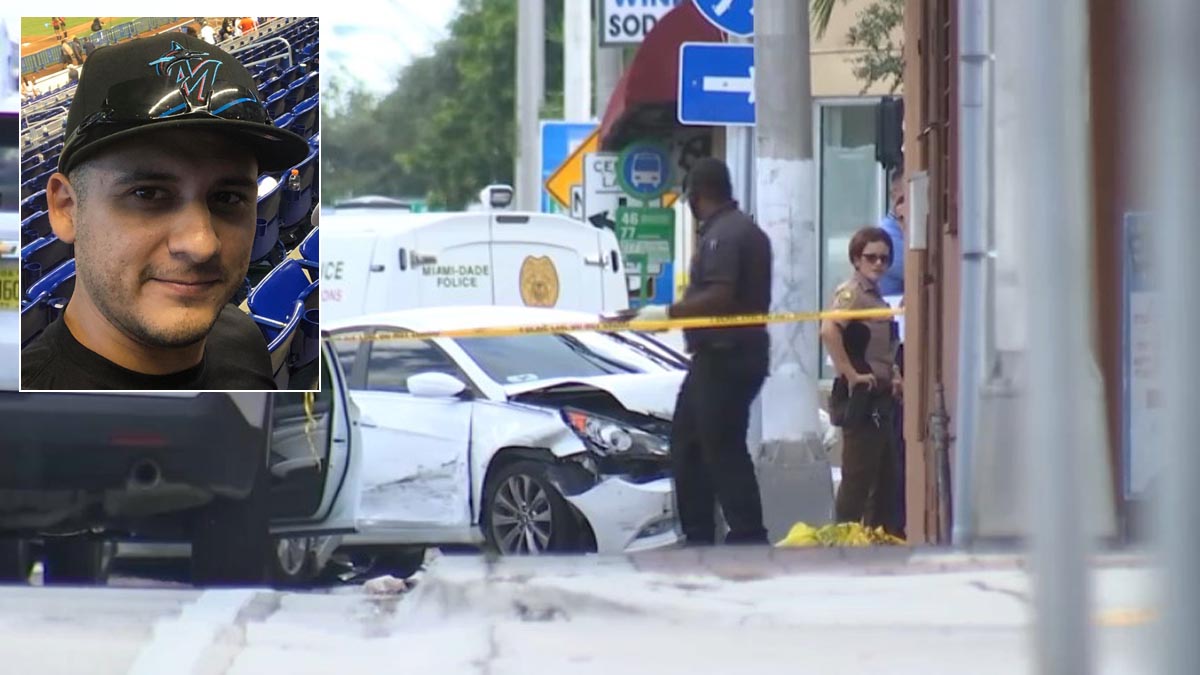 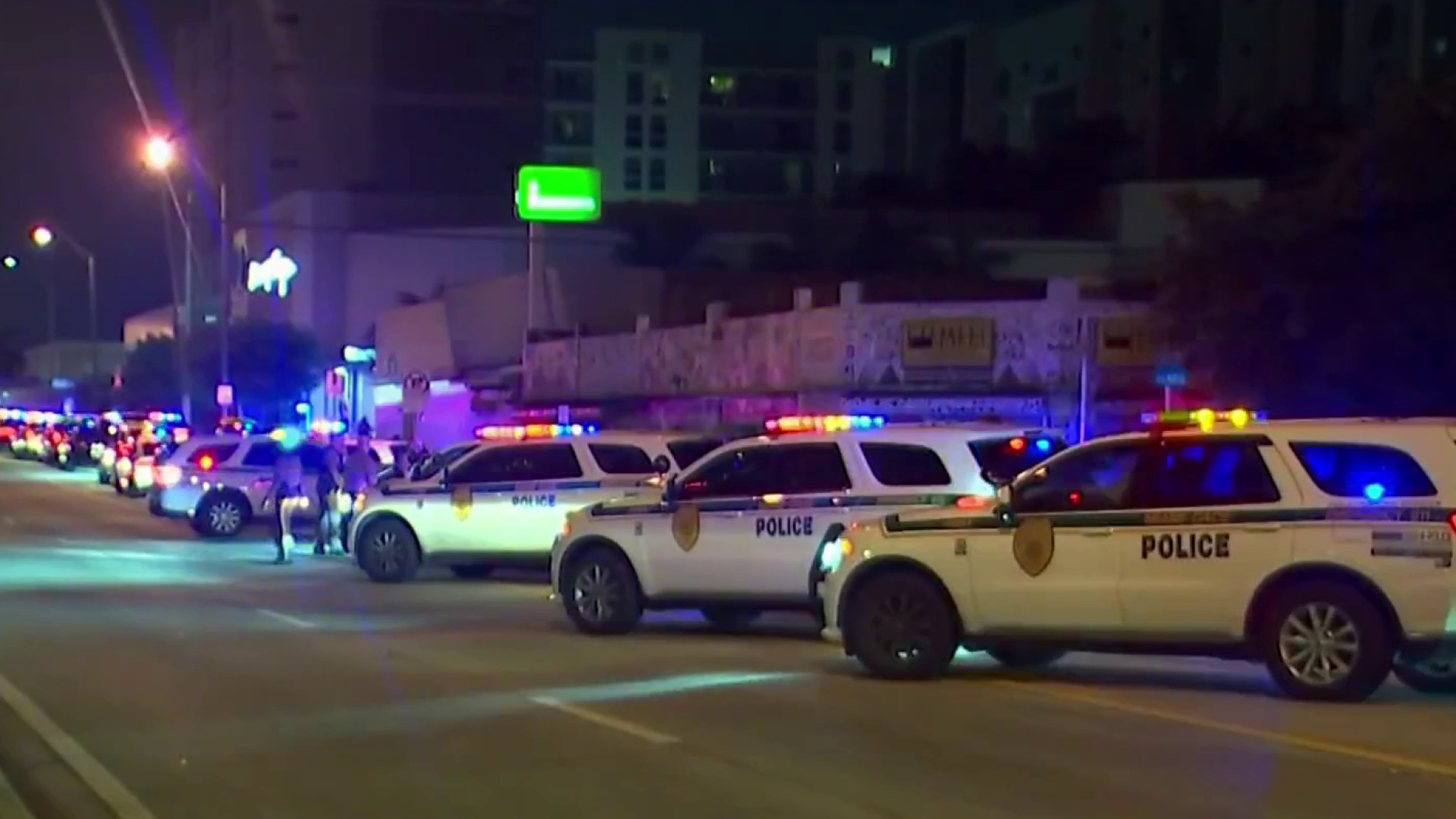 On Monday night, Miami-Dade Police detectives were in the area of Northwest 62nd Street and 17th Avenue when they spotted a white sedan that had been involved in an earlier armed robbery in Broward County.

The driver of the sedan tried to flee, hitting detectives' vehicles and a civilian vehicle while trying to escape, Miami-Dade Police officials said.

That led to a confrontation and shots were fired. Det. Cesar Echaverry and Horton were both shot, officials said.

Horton died at the scene, while Echaverry was hospitalized in critical condition.

NBC 6 has team coverage from both the hospital where the officer remains and the scene of the second shooting in the case.