Next week's shipment of 307,000 more first-dose COVID-19 vaccines from the federal government to Florida will be helpful but the state needs more, Gov. Ron DeSantis said.

At a news conference Wednesday morning near Tampa, DeSantis said the new doses should be arriving early next week. It's about 40,000 more first-dose vaccines than the weekly average the state has been receiving from the federal government, DeSantis said. 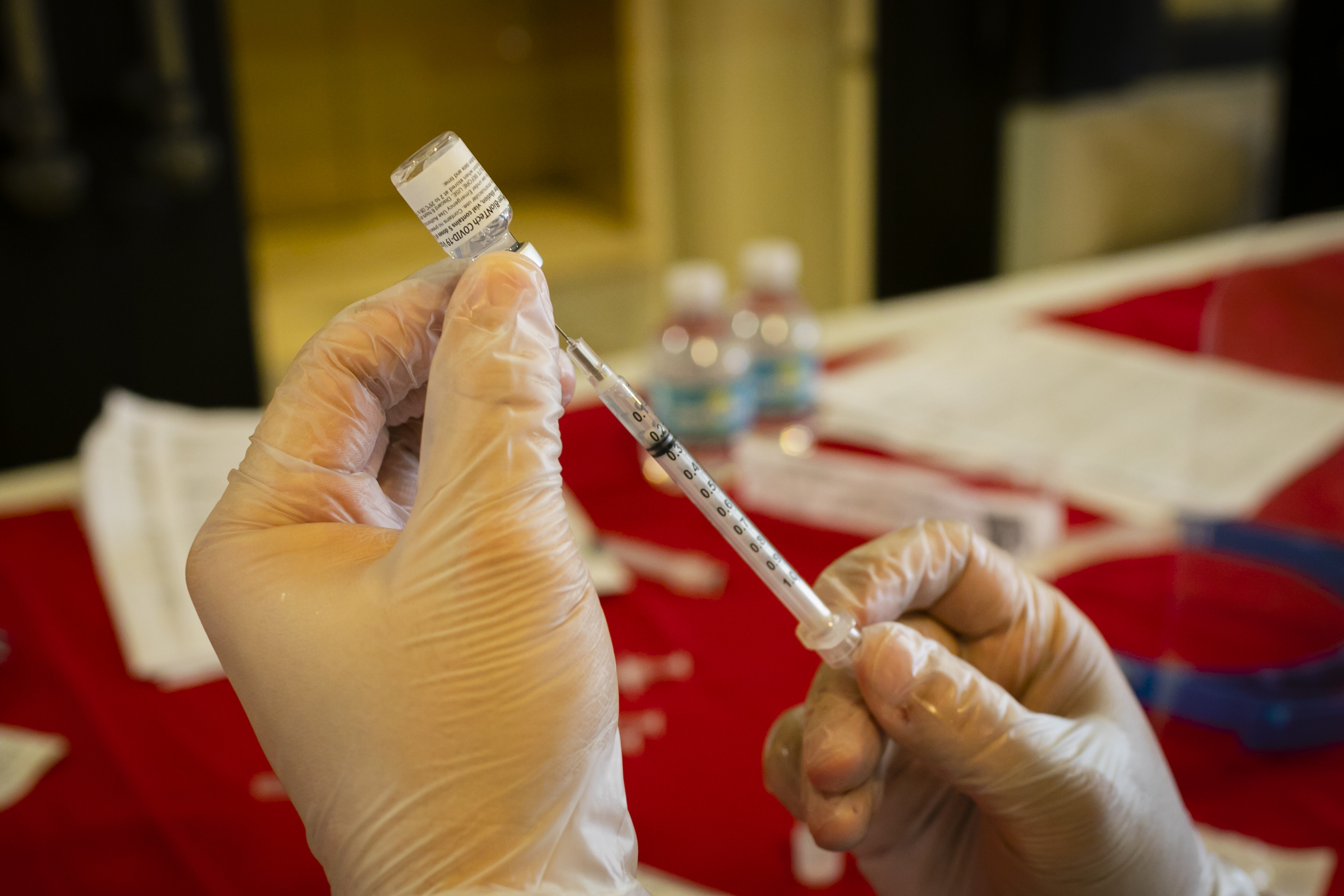 Virus Updates: Fauci Says Vaccines Can Adjust to Variants; US Deaths May Reach 514K by Feb. 20

"So 40,000 additional is not going to be a big difference in terms of like 'oh, this is a game changer,' but it is helpful, we're gonna put it to use," DeSantis said.

DeSantis said the state will be working to figure out where the vaccines can be distributed to use them in the most effective way. Florida has been focusing on providing vaccines to seniors 65 and older.

"What I try to look at is what percentage of seniors in each area has received a vaccine," DeSantis said. "We're definitely at a situation where I've got hospitals that have used all their first doses, they're doing the second doses which is good but they can take on more."

Florida has about 4.5 million seniors, and over a million have already received the vaccine.

"Now I'm gonna need more shipments of these initial doses to able to reach, I don't think 4.5 million want it but I think many of them want it," DeSantis said. "If you doubled my doses, we would be able to double it for the seniors."

DeSantis has clashed with President Joe Biden's White House this week over the number of doses the state is receiving, calling it "stagnant."

But at a White House briefing Monday, press secretary Jen Psaki pushed back against DeSantis' comments criticizing the federal government, saying Florida has only administered about half of the vaccines it has been given.

DeSantis later called Psaki's comments "disingenuous," saying most of Florida's unused doses are the second booster shots that are being reserved for seniors who received their first shots earlier this month.

"When the person at the White House says that Florida has all these doses, those are second doses, they're suggesting that we should give away people's second doses?" DeSantis said Wednesday. "I think senior citizens in Florida who've gotten the first shot, I think they want to complete the regiment."

DeSantis added that it was time to "put the politics aside" and focus on getting more vaccines to Florida.

"We want more and we're prepared to do more," he said.