It’s Tuesday, October 27th - and NBC 6 has the top stories for the day

It’s Tuesday, October 27th - and NBC 6 has the top stories for the day.

No. 1 - A Virginia man is facing a murder charge in the killing of his missing friend whose body was discovered in the trunk of a car after a crash in Miami-Dade, authorities said.

Robert Avery Coltrain, 25, was arrested on a second-degree murder charge in the killing of 25-year-old Brian Trotter, an arrest report said. The report said Florida Highway Patrol troopers responded to a single vehicle crash on The Palmetto Expressway southbound near Northwest 154th Street around 4 p.m. Sunday and encountered the driver, Coltrain. Troopers later found the body that was identified as Trotter, who had been last seen alive on Oct 17. Trotter, an aspiring rapper, had been reported missing by family members the next day.

No. 2 - A popular South Florida youth track coach is facing sexual battery and molestation charges after he allegedly had sex with a 14-year-old girl and grabbed and tried to kiss another teen girl.

Darius Tremayne Lawshea, 45, was arrested Sunday by Miami Gardens Police on three counts of sexual battery on a minor by an adult and two counts of lewd and lascivious molestation on a child 12-16 years old. Lawshea is the longtime head coach of Miami Gardens Xpress Track and Field, which provides organized track and field programs to children from 5 to 18 years of age, according to its website. Lawshea was booked into jail where he remained held without bond Monday. He later appeared in bond court where his attorney said the allegations were untrue.

No. 3 - Amy Coney Barrett was confirmed to the Supreme Court late Monday by a deeply divided Senate, with Republicans overpowering Democrats to install President Donald Trump’s nominee days before the election and secure a likely conservative court majority for years to come.

Trump's choice to fill the vacancy of the late liberal icon Ruth Bader Ginsburg potentially opens a new era of rulings on abortion, the Affordable Care Act and even his own election. Democrats were unable to stop the outcome, Trump's third justice on the court, as Republicans race to reshape the judiciary. Barrett, 48, will be able to start work Tuesday, her lifetime appointment as the 115th justice solidifying the court’s rightward tilt. 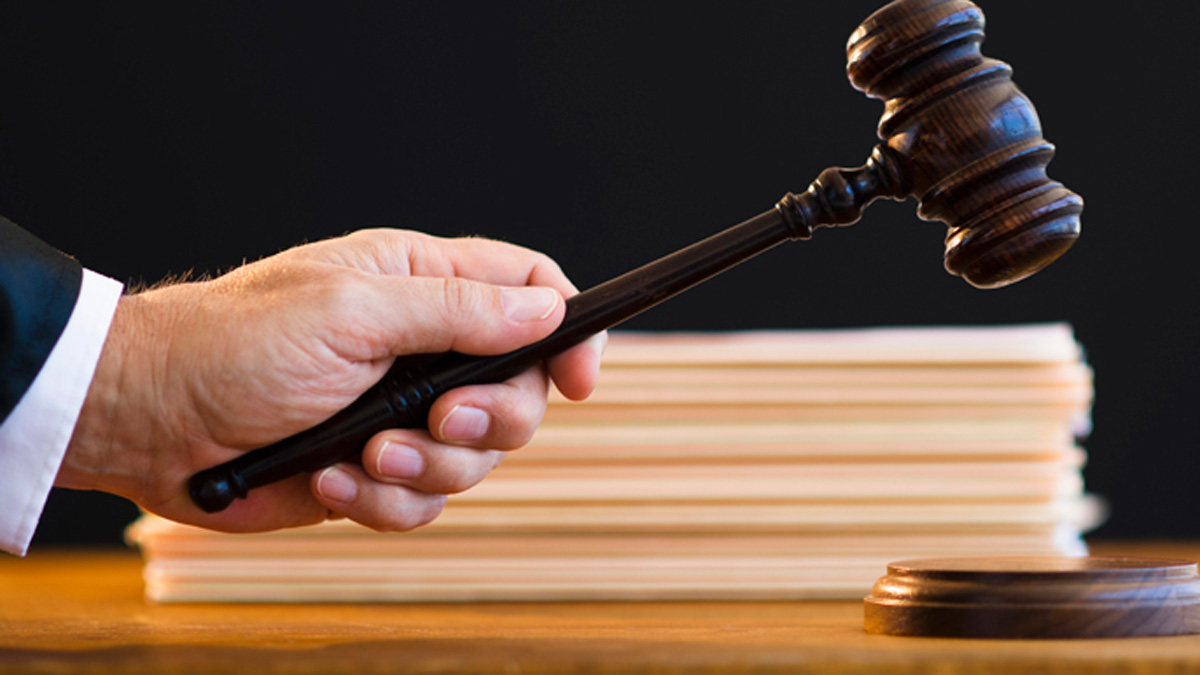 No. 4 - South Florida elections officials are processing a whopping number of mail in ballots -- over 600,000 of them are already cast in Miami-Dade and Broward counties.

However, elections officials say some voters are making mistakes that could mean your vote won’t count, but you can fix it before it's too late. It’s a warning to be on the lookout just in case you make an error. The elections departments now have a way to make sure your vote counts if you forgot to sign the ballots or your signature doesn’t look right. For more on how you can help avoid mistakes that may not let your vote be counted, click here for the story from NBC 6 investigator Willard Shepard.

No. 5 - It's the moment many in South Florida wait for each October - the day when the iconic Knaus Berry Farms reopens their doors and begins serving the classic sticky buns.

The farm, which has been in operation since 1956 and is located on Southwest 248th Street in Homestead, will be opening their doors Tuesday. The farm operates from 8 a.m. until 5:30 p.m. on Monday-Saturday. It is closed during the summer months, as well as on Thanksgiving Day, Christmas and New Year's Day. Owner Thomas Blocher said that upon reopening, customers will be asked to wear masks inside the general store and practice social distancing as they wait in line for their delicious goods.

No. 6 - Weatherwise, South Florida will be a lot drier Tuesday and for the rest of the work week ahead of what could be slightly cooler temperatures. Keep your NBC 6 app handy for push alerts on any severe weather as well as First Alert Doppler 6000.