A 500 Foot Noahs Ark Being Built in Hialeah

A group in Hialeah is going Biblical.

The Hidden Ark group began building a 500-foot wooden Noah’s Ark on the outskirts of Hialeah that will be both a zoo and a way to raise awareness about the current environmental changes.

“It’s a religious thing because it’s Noah and God teaches us to protect animals,” said Carolina Peralta who is part of the group, hiddenark.com. “You’re using Noah’s Ark to make a statement about helping animals and conserving our planet.”

The building of the ark is still in its beginning stages, but the blue prints posted on the group’s website show an area dedicated to the ark that will include a veterinarian laboratory, a petting area, stables, shops and a dining area.

Among their plans is making the ark the first online zoo, where members will be able to witness the entire building process of the ark in their website. Once it’s complete, the website will continue to show investors live video of the animals around the clock.

They plan to take local animals and plants that will live in the ark and its surrounding areas. 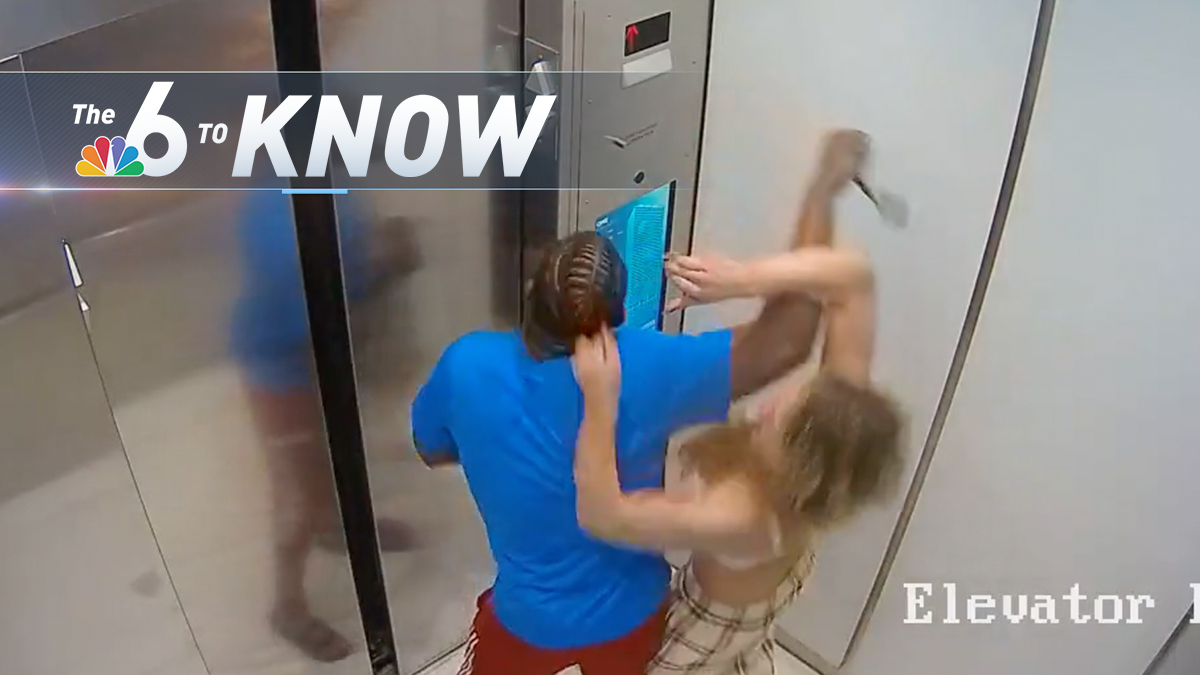 News You Should Know 36 mins ago

“Animals from the street, animals that are hurt, animals that no one can take care of, we will take them in,” said Peralta, who joked about not wanting a flood. “We are not predicting the end of the world. No big floods.”