Tourists were frustrated Sunday in South Beach as police kicked off a second night of trying to enforce curfew.

"It's a little annoying that we have to be in by 8 o'clock," one visitor said to NBC 6. "We're usually down here till at least midnight or later."

Just an hour after the curfew kicked in, a fight broke out in front of the Miami Beach police station.

Officials hope to see less of these incidents after they voted to extend the curfew and road closures until at least April 13.

NBC 6's Kim Wynne has the latest from South Beach, where businesses and police have had a tough time with rowdy spring break crowds.

"We didn't know about the emergency declaration either, so we just came down," another tourist, Nick Medis said. "We had a few reservations that all got canceled."

In addition, the MacArthur, Venetian and Julia Tuttle causeways will be shut down from 10 p.m. until 6 a.m. One lane will be open for residents, and another for hotel guests and local workers. 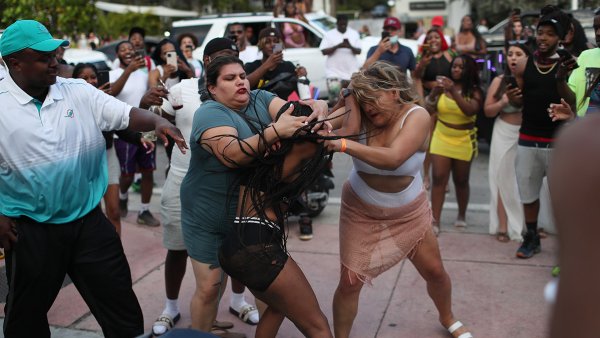 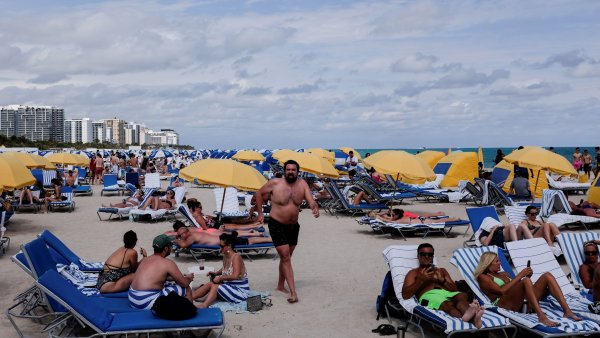 Say Goodbye to $30 Plane Tickets. The Era of Dirt-Cheap Flights Is Ending

Kevin Padron, the manager at Red Head Sandwich, said that though he's worried about losing income due to the curfew, the chaos was getting out of hand.

"It's just a couple hours, and could be a couple hundred dollars, so we'll get back up on our feet hopefully after spring break is over and everything gets settled," Padron said.

"It's somewhat of a chaos. They'll knock over the chairs and tables, so now we have to put everything away due to that situation, and then hope for the best."