Reports of identity theft cases began popping up just days after the June 24 collapse of the Champlain Towers South condo, which killed 98 people

Multiple arrests have been made in the identity theft cases that targeted victims of the Surfside condominium collapse, authorities said. 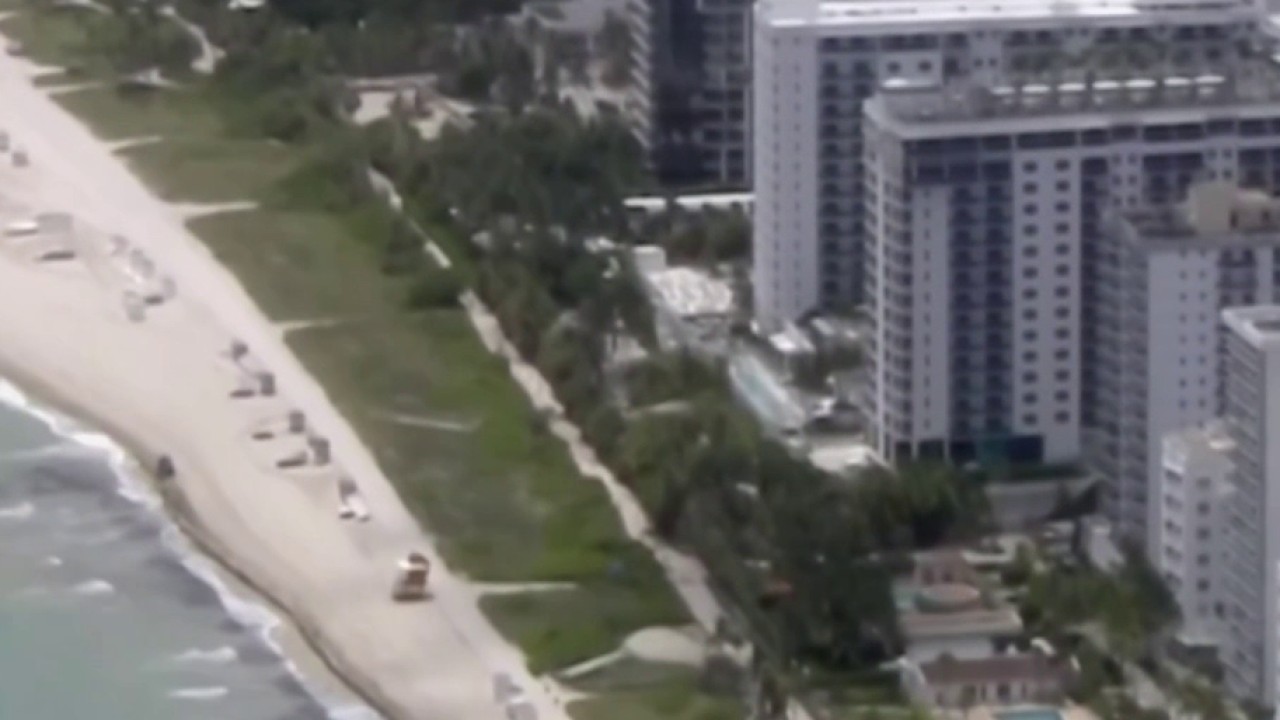 Reports of identity theft cases began popping up just days after the June 24 collapse of the Champlain Towers South condo, which killed 98 people.

Authorities have arrested three suspects who they say stole the identities of victims of the Surfside condo collapse.

All told, the suspect stole at least $45,000 worth of goods and attempted to steal more than $60,000 more, Fernandez Rundle said.

All face charges including organized scheme to defraud, identity fraud, use of a counterfeit ID, unlawful use of a two-way communication device, and possession of counterfeit driver's license.

Fernandez Rundle said that on July 9, just 16 days after the collapse, the sister of one of the victims discovered that the victim's identity had been stolen, and notified police.

At Wednesday's news conference, Fernandez Rundle played an audio call of one of the suspects, identified as Cacho-Medina, posing as a Surfside victim while calling a credit card company to request a new card. She also played surveillance footage showing a suspect using the card to make purchases at a store in Aventura.

Miami-Dade Mayor Daniella Levine Cava, who spent weeks at the site meeting with families and giving updates on the efforts to find survivors, commented on the arrests Wednesday.

"We've worked so hard to do everything we can to restore the lives of those families who lost their loved ones and the survivors of the building collapse. What a tragedy that anyone would seek to exploit this situation," she said.

Surfside Mayor Charles Burkett said he knew the suspects would eventually be arrested.

"Today they got what they deserved and we're all much happier for it," Burkett said.

Fernandez Rundle said there could be more victims, and encouraged anyone with questions or concerns about fraud involving the victims to call their hotline at 786-801-6086.