As Increase In Cases Levels Off, Governor Sees A ‘Plateau'

In a roundtable with Central Florida doctors, Gov. Ron DeSantis tried to reassure his state that hospitals can handle patient load.

As hospitalizations continue rising at a record pace in Florida, Gov. Ron DeSantis sought Tuesday to calm fears that some health systems will be unable to handle the load of patients.

If there was a Word of the Day in Tallahassee Tuesday, it was "plateau."

"I think you have seen a plateau in some places, like Central Florida, which is a good thing," DeSantis chimed in. 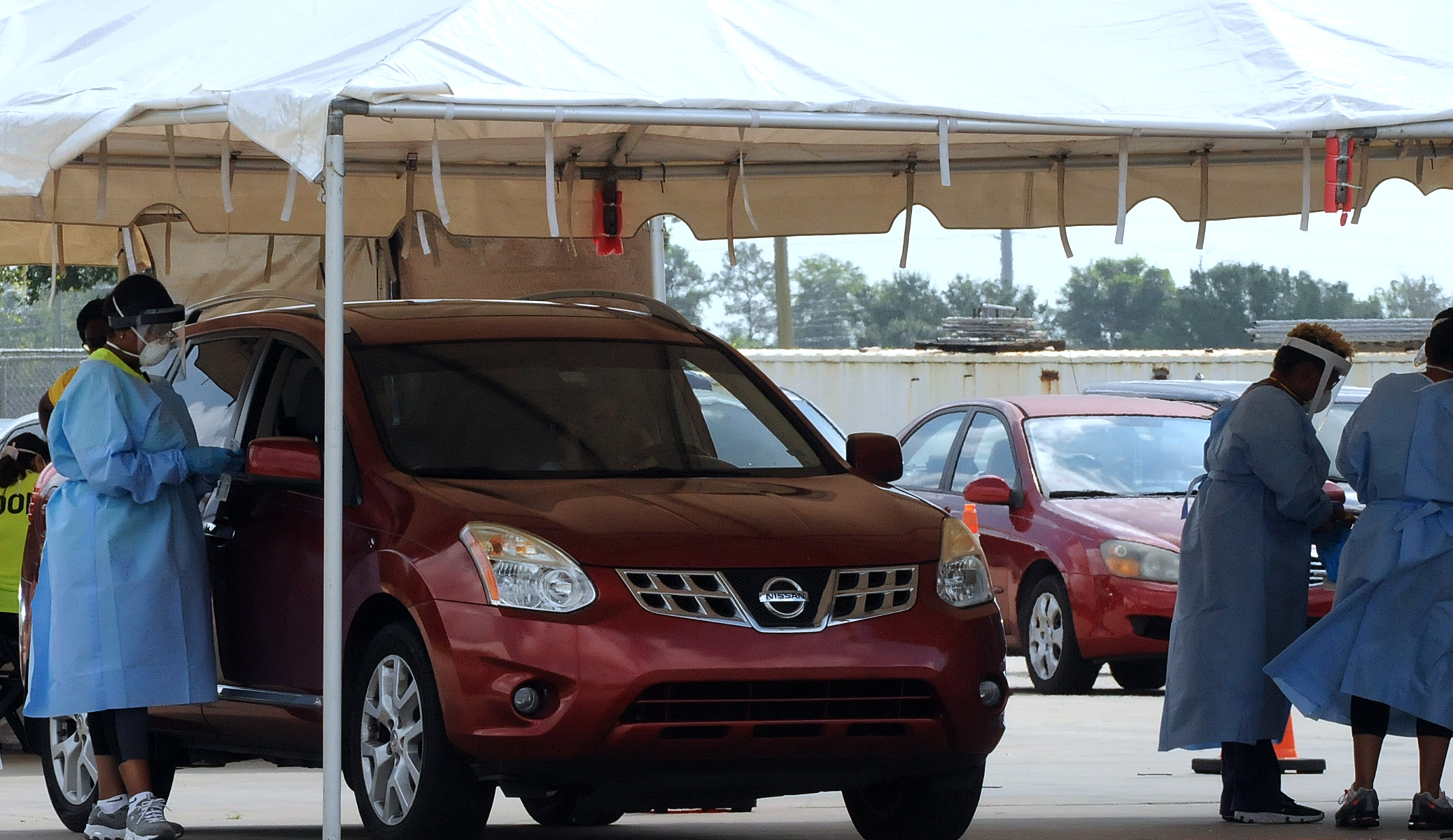 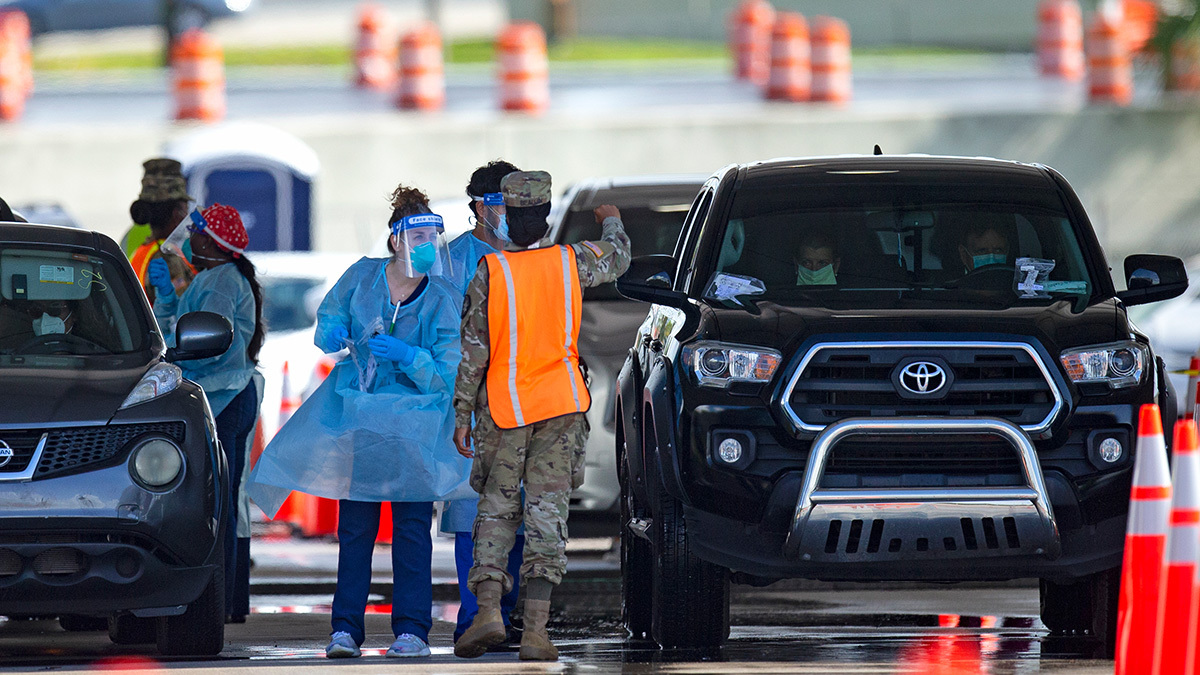 No doubt, the increase in new cases has been leveling off in recent days, but fewer tests were reported and the percent of them coming back positive the last two days climbed to a two-week high of 17.8%.

Deaths have plateaued, as well, but at a record rate of 114 confirmed per day over the last week.

And hospitalizations continue to climb at a record pace. As of Tuesday afternoon, there were 9,520 patients in Florida hospitals with a primary diagnosis of COVID-19, according to the Agency for Healthcare Administration.

Yet DeSantis said hospital bed and ICU capacity -- with 22% and 15% of staffed beds available, respectively, statewide -- are sufficient to handle the fallout from the latest wave of the virus.

"Those numbers are not scary to us," said Dr. Scott Brady, of Advent Heath in Orlando, noting ICU beds can be added and staffed when necessary. "We work with these numbers all the time."

But in South Florida, doctors are facing heavier caseloads and are more concerned.

"The number of individuals who are sick enough to require an ICU bed has steadily gone up," said Dr. Ailleen Marty, an epidemiologist at Florida International University. "The fact that not just Jackson, but Baptist and several other health systems in our community are begging for more staff -- and have already obtained additional staff and need more -- is the true indicator of how desperate the situation is."

But "desperate" was not a word to be uttered around the governor's roundtable.

"Floridians, I think there’s a lot of anxiety and fear out there. I think folks, just, we’re going to be able to get through it," DeSantis said. "I think we’re going in a good direction. I think the (emergency department) visits, the plateauing of the hospitals suggests that."

Plateaus formed on a mountainside over eons are one thing; plateaus on a case or death chart that changes by the day is quite another, as Florida Hospital's chief medical officer noted.

"Obviously no one can predict the future," Dr. Moorhead said, "but over the last week we’ve had a very significant plateau."