A kiss on the cheek is as much a part of Miami's culture as dominoes and cafecito. But, with the spread of the coronavirus looming over the state, many health officials are asking people to change the way they say hello.

It's a habit some residents say they are willing to break. 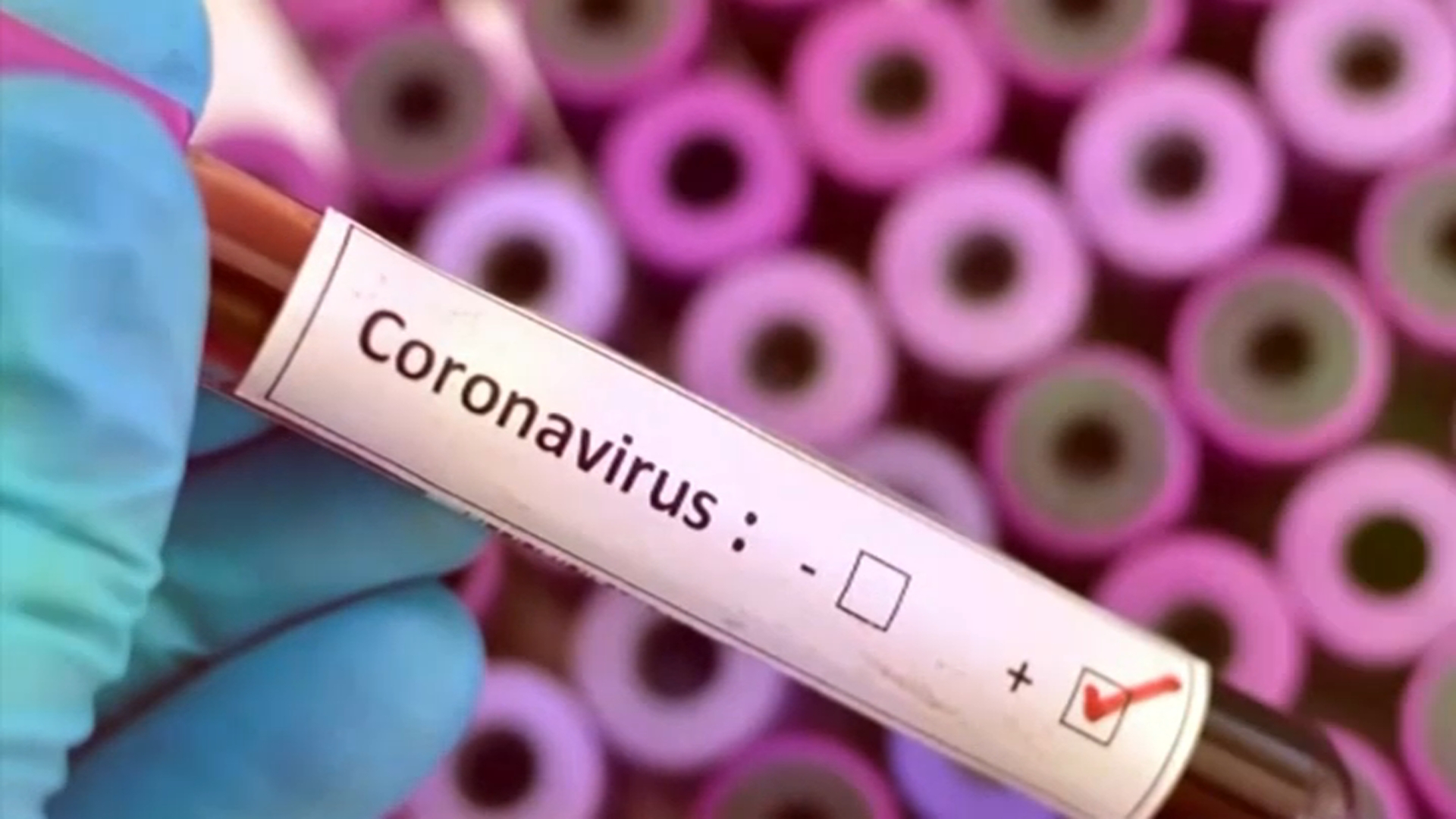 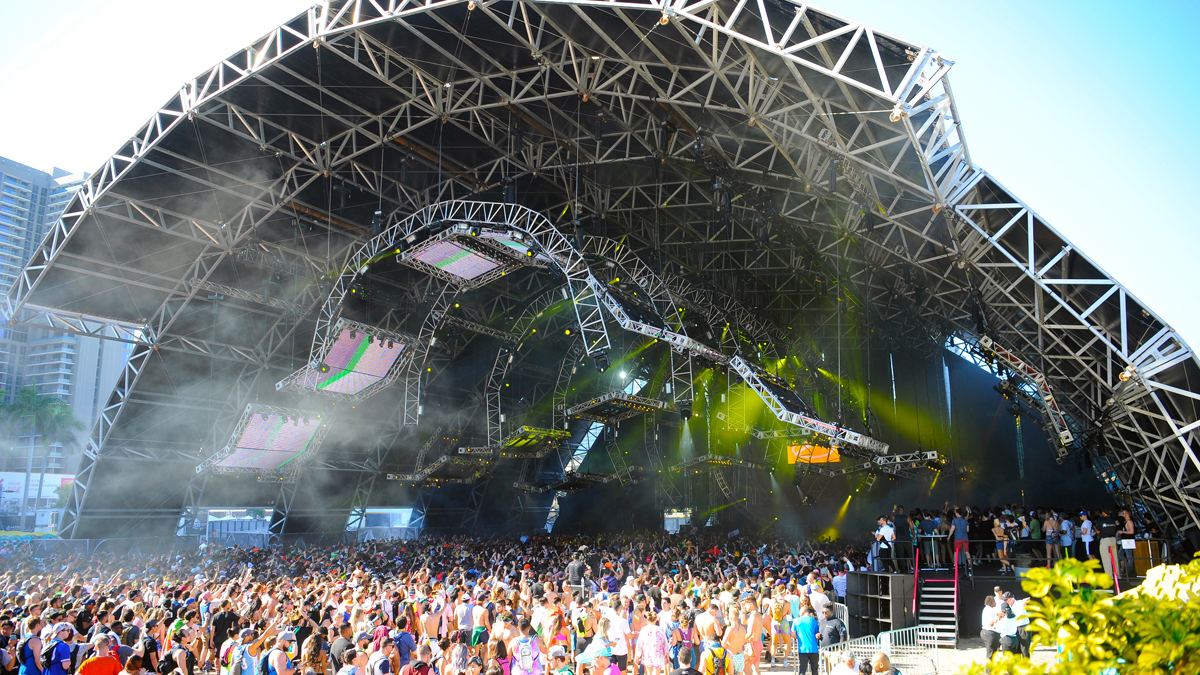 "It’s a big thing for Latinos to be hugging each other," Rosa Tilmateran said. "You’re always kissing and hugging your friends. That’s definitely a big change and we have to get used to that because it’s hard."

Florida's Department of Health and Miami-Dade Mayor Carlos Gimenez have suggested that people greet one another by bumping fists or nodding their heads.

The Archdiocese of Miami even suggested a temporary suspension of chalices used to distribute wine, and for parishioners not to hold or shake hands during mass.

"You can nod to the person next to you rather than shake hands at the kiss of peace,” Archbishop Thomas Wenski said.

Governoer Ron DeSantis confirmed on Tuesday that a third person in Florida tested "presumptive positive" for coronavirus, just a day after two people became the first in Florida to test positive for the virus.