A wild scene unfolded Tuesday evening as police chased a suspect down a residential street in Fort Lauderdale.

Patrol cars swarmed the area of Northwest 21st Street and 15th Avenue where shots were fired. 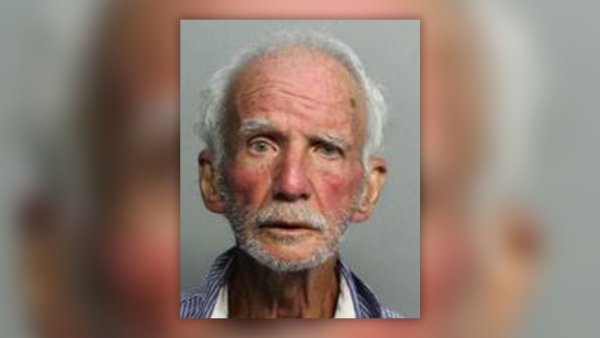 A trooper attempted to make a traffic stop, but the driver refused, FHP said.

When the brief chase ended at 21st Street, there was an altercation where the trooper opened fire, officials said.

A neighbor told NBC 6 she heard two gunshots before hearing car tires screeching down the street.

"We heard pow, pow and then we heard the police say 'get on the ground'. After that we heard a lot of cars just coming," said a woman who lives nearby.

No one was injured in the shooting.

Four people were detained and being questioned.

No arrests have been made.