Community Gathers to Remember Boy Who Was Allegedly Killed by Mother

A week after 9-year-old Alejandro Ripley was allegedly murdered by his mother, a Miami-Dade community organized a vigil Thursday near the water where his body was found.

Most who attended didn't know him personally, but they said they wanted to give their love. Strangers lit candles, placed flowers and prayed.

Police charged his mother, Patricia Ripley, with premeditated murder. Parents, mental health and disability experts are trying to sort out why the tragedy took place and what led her to allegedly kill her son, who had autism and was non-verbal. 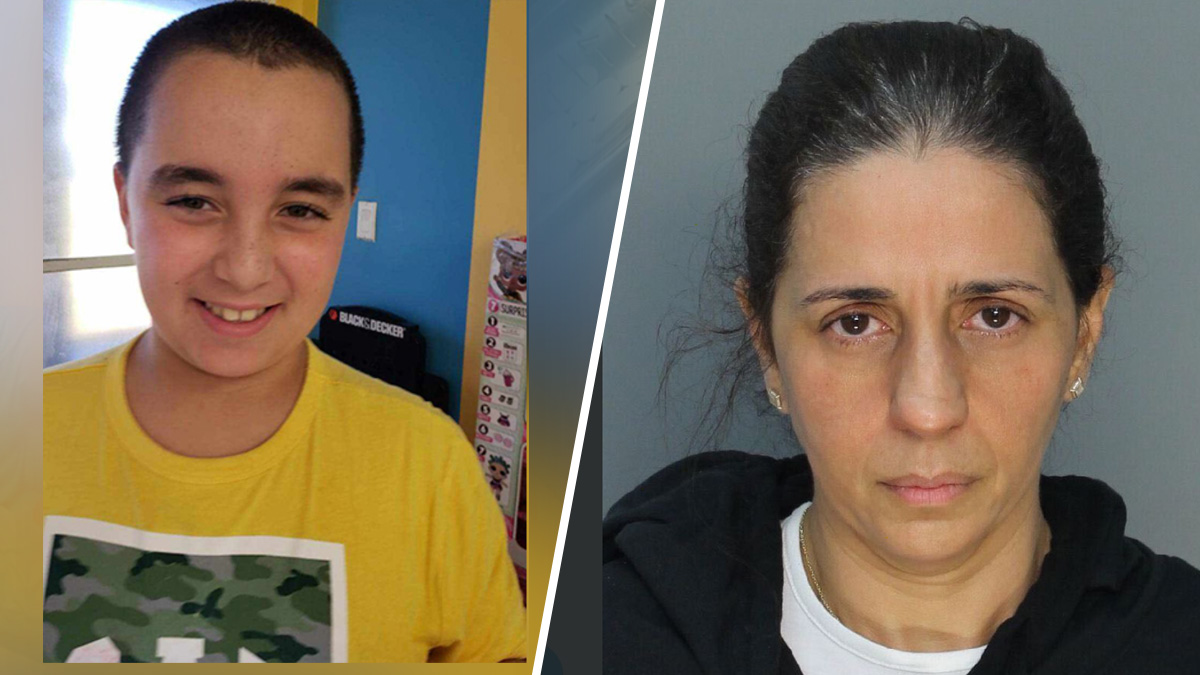 Prosecutors say video shows she pushed the boy into another body of water an hour before, just a few miles away.

An Amber Alert was issued for the boy May 21, after police said Patricia Ripley told investigators that he had been abducted by two men. By the next morning, officials called off the search after finding his lifeless body in the water.

The Miami-Dade County Medical Examiner’s office ruled that his official cause of death was drowning.