Crews Did Everything Possible to Find Missing Pets in Surfside: Mayor

Rescue teams combed through closets, looked under beds and even used drones with thermal imaging as they looked for pets that might have been left in the ruins of Champlain Towers South before a decision was made to demolish the still-standing section of the building, officials said Monday.

The building was imploded on Sunday night, more than a week after it had partially collapsed, killing more than two dozen people and leaving more than 115 still missing. 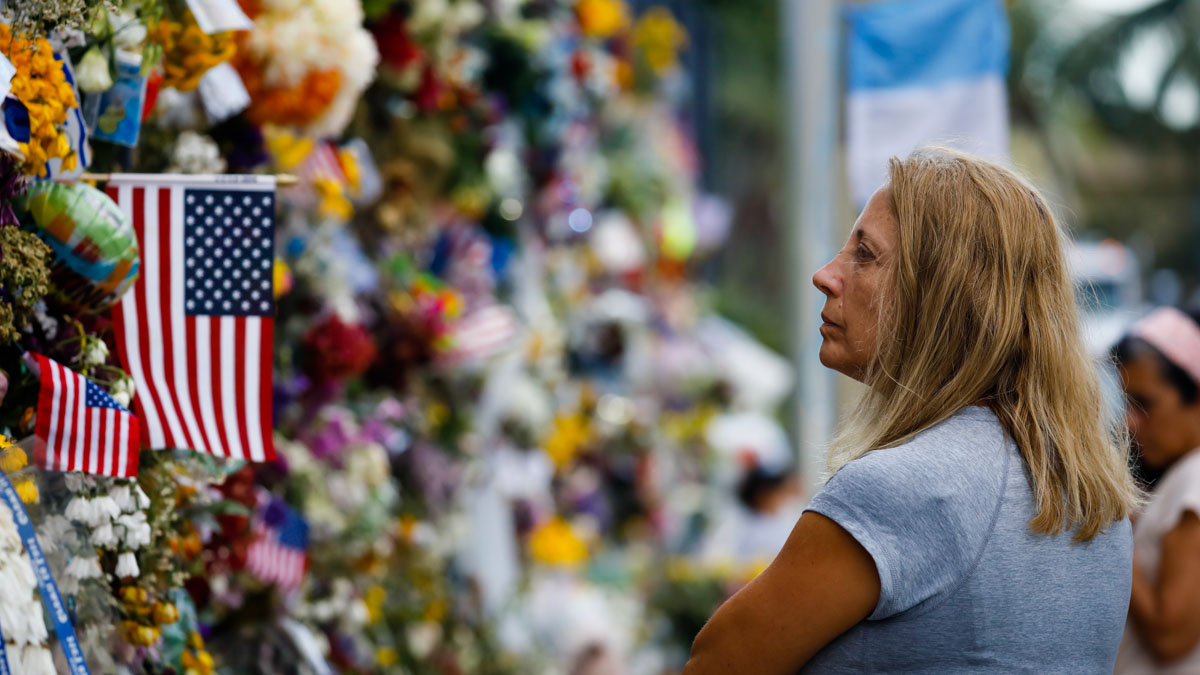 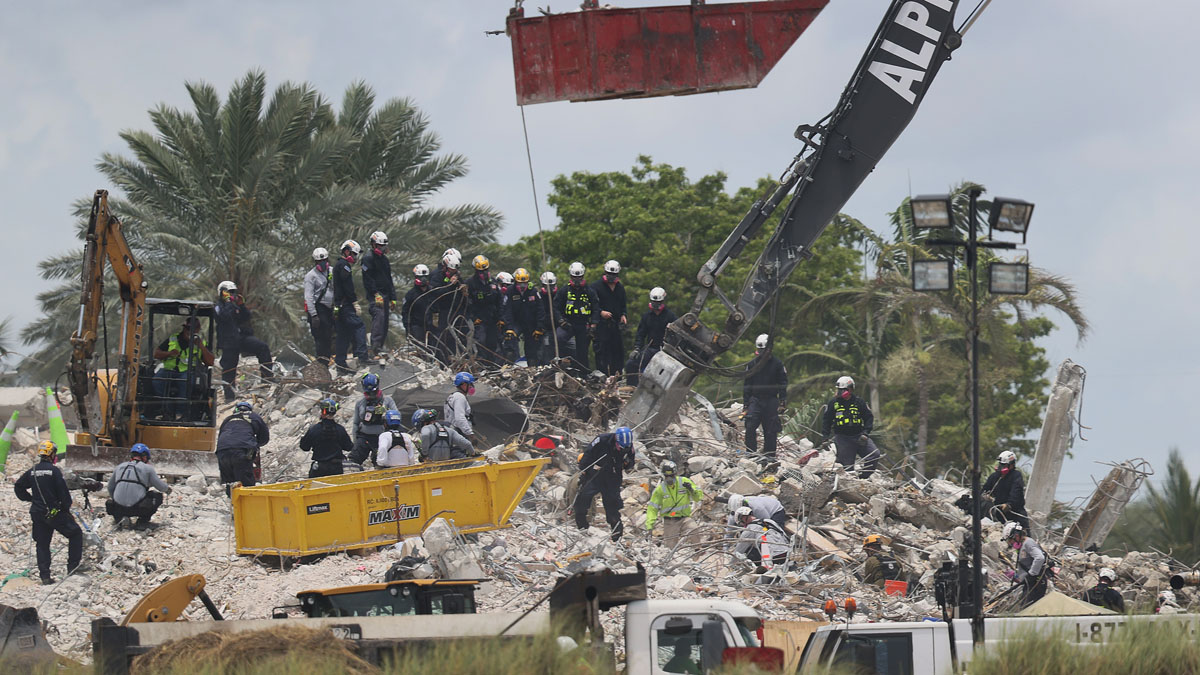 Prior to the demolition, rescue teams conducted full sweeps looking for animals, searching every possible hiding place and — in the areas that were not accessible — using ladders on high-lift cranes to look through what was left of the 12-story building, Miami Dade County Mayor Daniella Levine Cava told a news conference.

“We took every action that we possibly could to search for any pets, any animals, in the building, prior to the demolition,” Levine Cava said.

She said first responders used drones with thermal imaging over the rubble pile and in the tower and other areas that were not safe for humans. She also said doorways were opened, providing other ways for any missing pets to escape the building, and live animal traps were placed on balconies “at great personal risk” to rescue workers.

“I want to say, as clearly as I possibly can, and urge our community to understand that we went truly to great lengths to take every step that we could, at great risk to our first responders, to ensure that all of the pets that were beloved family members — that none of them were left in the building prior to the demolition.”

NBC 6's Ari Odzer speaks with the woman representing families who lost their four-legged loved ones when the latest tower was brought down late Sunday night.

The sighting of a cat on Saturday gave hopes to animal protection groups and families that some pets could still be saved.

One of the survivors, Susana Alvarez, is devastated about her beloved 4-year-old cat, Mia, who was left behind on the 10th floor. On Sunday, Alvarez tried desperately to get in touch with rescuers to determine whether her cat had been found.

Mayor Daniella Levine Cava gave the update regarding the decision to demolish the remaining tower from the site of the June 24th tragedy.

Alvarez, 62, was in the process of moving her mother, who has advanced Alzheimer’s, into the condo right before the building collapsed. A week earlier, she’d brought the cat to the condo, registering it as an emotional support animal.

The feline was timid and often hid under the bed, but had recently started to venture out more, she said.

In her panic as the building was collapsing, Alvarez left the apartment, bringing only her cellphone to light her path, worrying throughout her harrowing escape down the crumbling stairwell whether there was time to run back up and coax Mia out from under the bed.