On Tuesday afternoon, Florida Gov. Ron DeSantis announced the state will receive one million doses of hydroxychloroquine on Wednesday, which will then be administered to hospitals across the state

It’s nearly impossible to get your hands on hydroxychloroquine these days. That’s devastating news for those who depend on the drug, like Eddie Sabatini, from southwest Miami-Dade.

“Immediately I started panicking because I’ve been taking this medication for three years now, it’s the only thing that helps me be free of pain and live a normal life,” said Sabatini, who was diagnosed with Lupus three years ago. 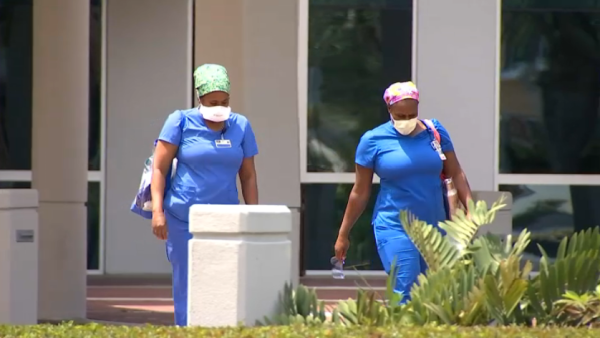 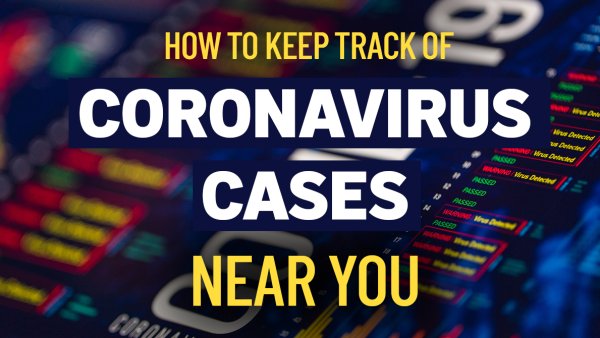 Sabatini said he needs hydroxychloroquine to function without pain.

“In my case it’s not life or death, it’s functioning or not functioning," he said. "Without the medication I’m in agonizing pain, my hands basically become useless. I can’t open doors or hold a coffee mug because of the inflammation and swelling in my hands. It’s a quality of life issue.”

When he went to fill his last prescription in March, he was told it wasn’t available, and he only has a few weeks left of it on hand.

Fort Lauderdale Pharmacist Marc Leach said last week, in a matter of hours, there was a run on his supply of hydroxychloroquine.

A drug that is being used for some coronavirus patients is now in short supply for those who rely on it for other illnesses. NBC 6's Marissa Bagg reports.

“The big concern is, is there enough medication for those patients who have very serious and debilitating diseases. The truth of the matter is next to none is available right now,” said Leach.

Tuesday afternoon, Florida Gov. Ron DeSantis announced the state will receive one million doses of hydroxychloroquine on Wednesday, which will then be administered to hospitals across the state. Critical care doctors at Broward Health Medical Center are already giving it to patients.

But the shipment the governor referred to is for COVID-19 patients, not for those suffering from rheumatoid arthritis or lupus. Those patients fear they’ll be left behind.

“In the eventuality that it is determined to be effective against COVID-19, they need to carefully think about how they are going to roll this out, without impacting negatively the lives of those people who are already on this medicine for other reasons," Sabatini said.

Hydroxychloroquine isn’t the only medicine doctors are experimenting with when it comes to treating COVID-19 patients, but it is getting a lot of attention during this pandemic because it’s been used since the 1950’s and is considered low risk. But doctors caution, until its properly tested it's unknown how well it may work.