Gov. Ron DeSantis announced the state would spend $500 million on increasing teacher salaries, but most of that is headed to rookie and first-year teachers to boost starting pay.

The minimum salary for public school teachers in Florida is going up to $47,500.

“That effects me a lot, so I was really excited about it because it’s going to help me pay off my student debt a lot faster which will make a big impact,” Howell said. “I think it’ll make the profession more attractive, I think that’s why the governor did this, just to get more people in the door.”

On Thursday, Gov. Ron DeSantis announced the state would spend $500 million on increasing teacher salaries, but most of that is headed to rookie and first-year teachers to boost starting pay. 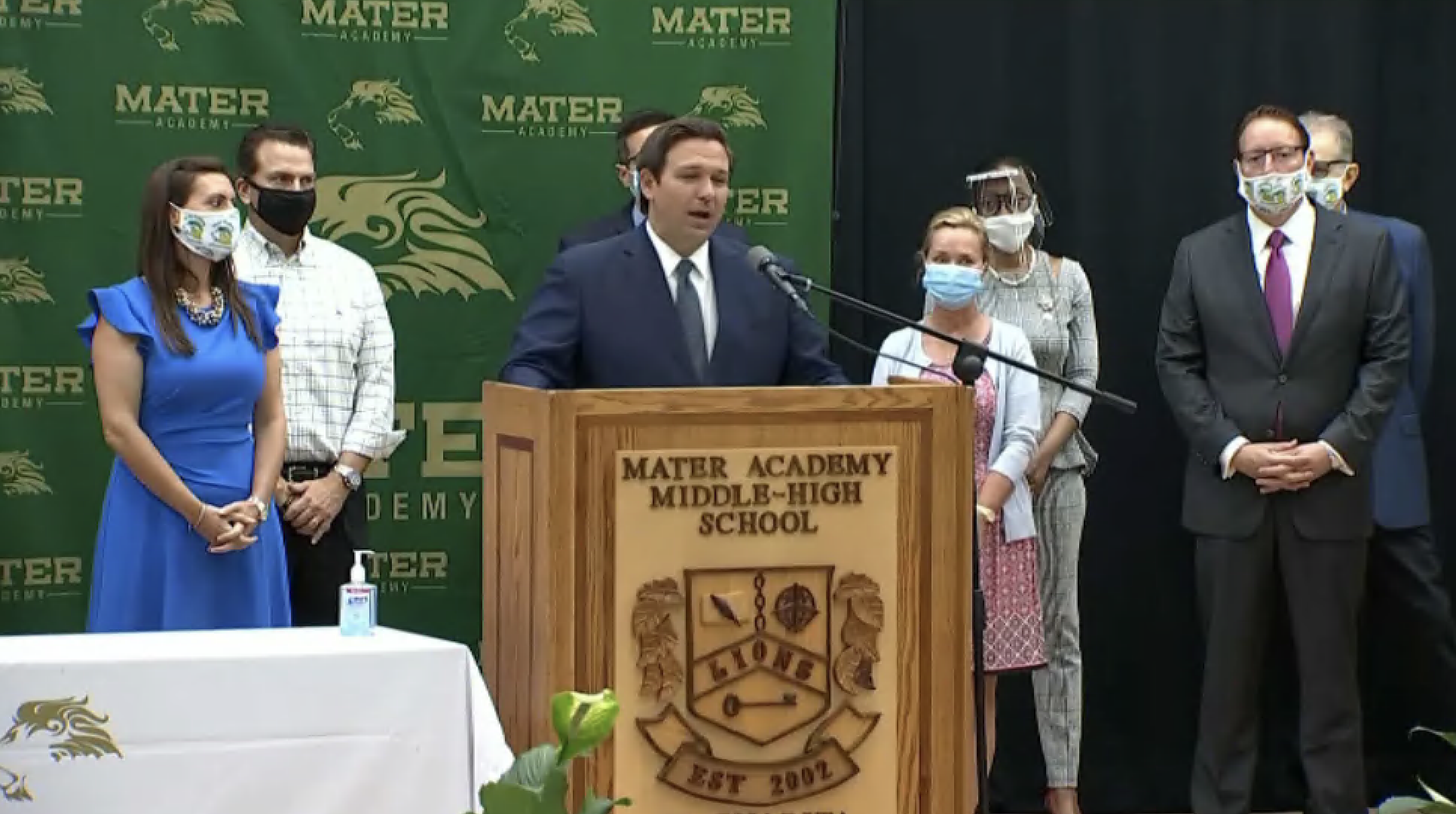 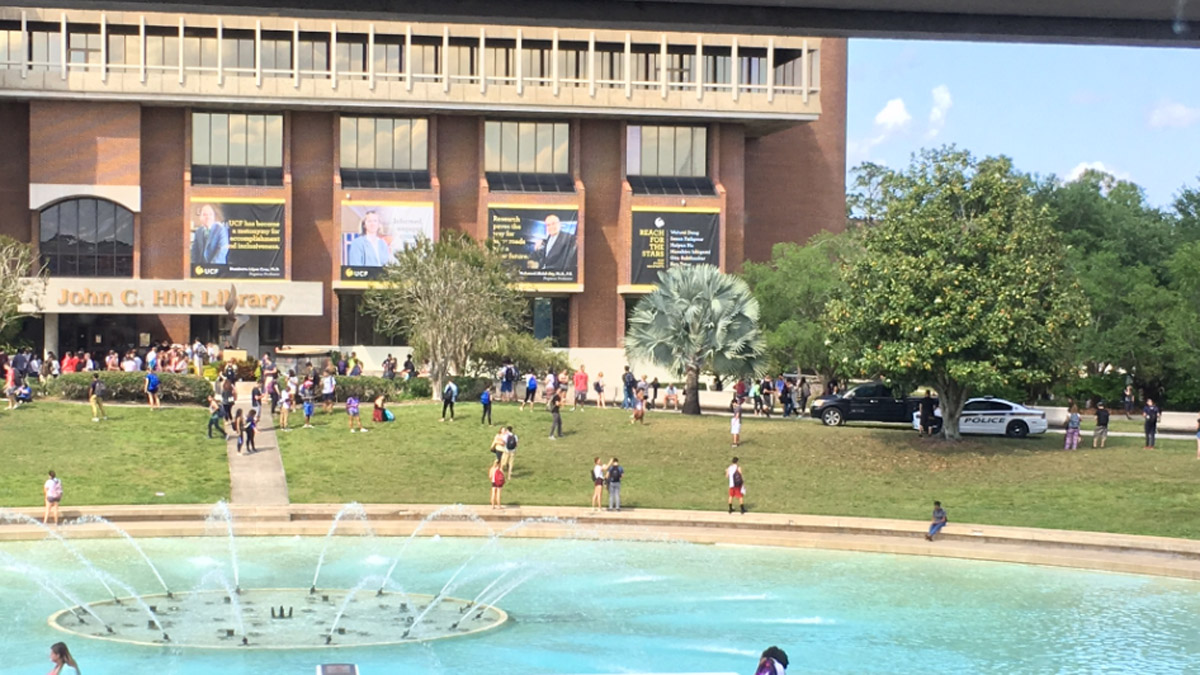 “Well the biggest thing about the governor’s plan is it’s probably not gonna effect me, I’ll probably get a small raise if I’m lucky,” said Eric Garner, who teaches television production at Stoneman Douglas.

Garner just finished his 28th year on the job.

Veteran teachers like Garner or Sarah Lerner, who’s been teaching high school English and yearbook for nearly two decades, feel left out of the plan.

“I’ll be going into my 19th year of teaching, so someone who’s fresh out of college is going to be making almost what I make, which is sad,” Lerner said. “Because we have families to support and bills to pay, too.”

Florida Gov. Ron DeSantis signed a bill Wednesday that will put the state's teachers at No. 5 in the nation for average minimum salary.

Howell, the rookie teacher, acknowledges her mentors in the profession deserve more.

“I feel guilty, it doesn’t seem fair to those people who have put in so much time and effort and work,” Howell said.

Broward County Public Schools superintendent Robert Runcie applauded the governor’s move, saying the pandemic taught the public what educators already know, that teachers are essential to society and the economy.

“It’s a start,” Runcie said of the governor’s plan. “Because it focuses on the entry level salaries of our teachers but ultimately we need to do much more, we need to think of the whole entire range of our teachers and so some massive restructuring of their salaries.”

Runcie said Broward Schools will use the state money left over from raising minimum salaries to give veteran teachers a raise as well.

A spokesperson for Miami-Dade County Public Schools told NBC 6 the district will also use any leftover state money to give veteran teachers a raise, saying it will be a minimum of 2% and that money from the 2018 referendum will be used if necessary.

Broward Schools has not committed to a figure on how much of a raise veteran teachers will receive, but Runcie did say Broward’s referendum in 2018 on boosting teacher pay gave teachers a roughly 9% increase.