David Lee Huber was fired from a Broward County computer firm after exploding in rage at a colleague while discussing healthcare issues in the 2016 election, former co-workers tell the NBC 6 Investigators. They feared he would return with a gun

As those who worked with David Lee Huber at a Broward County computer firm absorbed the news that he had killed two FBI agents Tuesday, a terrifying idea sunk in: it could have been them.

Christian Suarez and two other sources who asked not to be identified described Huber as a good computer engineer, a systems analyst who kept the data flowing at the company for about six months after being hired in June 2016.

Then, that fall, he was fired after erupting in rage at Suarez during a discussion of health care issues being debated in the 2016 elections.

"He was a good engineer," Suarez said. "He wasn’t real personable. He was always down to the facts and everything."

But he had spoken about his struggles with mental health with Suarez; in fact, the two had worked together at another firm for about two years before Suarez had recommended Huber to the Broward team.

"He did talk about some days when he really needed to get his meds," Suarez recalled. "He told me he had some mental issues with bipolar, manic depressive (disorders). He was really anxious about getting his meds that would keep him cool."

Suarez said Huber had certainly lost his cool that day when they were discussing health care, with Huber stating that a Trump presidential victory would lead to him and a relative losing their coverage.

"I'm like, 'Hey, look. This isn’t the time or place to talk about this.' And he’s like, 'Yeah, you’re right. Let’s take it outside,'" Suarez said. "At that point, I was kind of freaked out and he stormed out."

Shaken, Suarez reported the incident to a company executive, who called Huber and told him he was not welcome to return to the offices, according to Suarez and two other employees at the company who spoke to NBC 6.

They asked the company not be identified.

Weeping hysterically, Huber pleaded for another chance but was ultimately fired, the sources said.

The sources also said they were immediately concerned Huber would return to the offices with one of the guns he'd often talked about and take violent revenge against them.

"I knew he had guns," Suarez noted. "I knew he was bipolar. Those were a few things that pretty much (set off my alarm). When he was fired, we knew that he knew where we were (located)."

Suarez added that he began to feel scared coming in and out of work, looking over his shoulder to check behind him. The company eventually organized escorts to take him and others to and from the parking lot, and some were asked to bring their firearms in to the office with them. 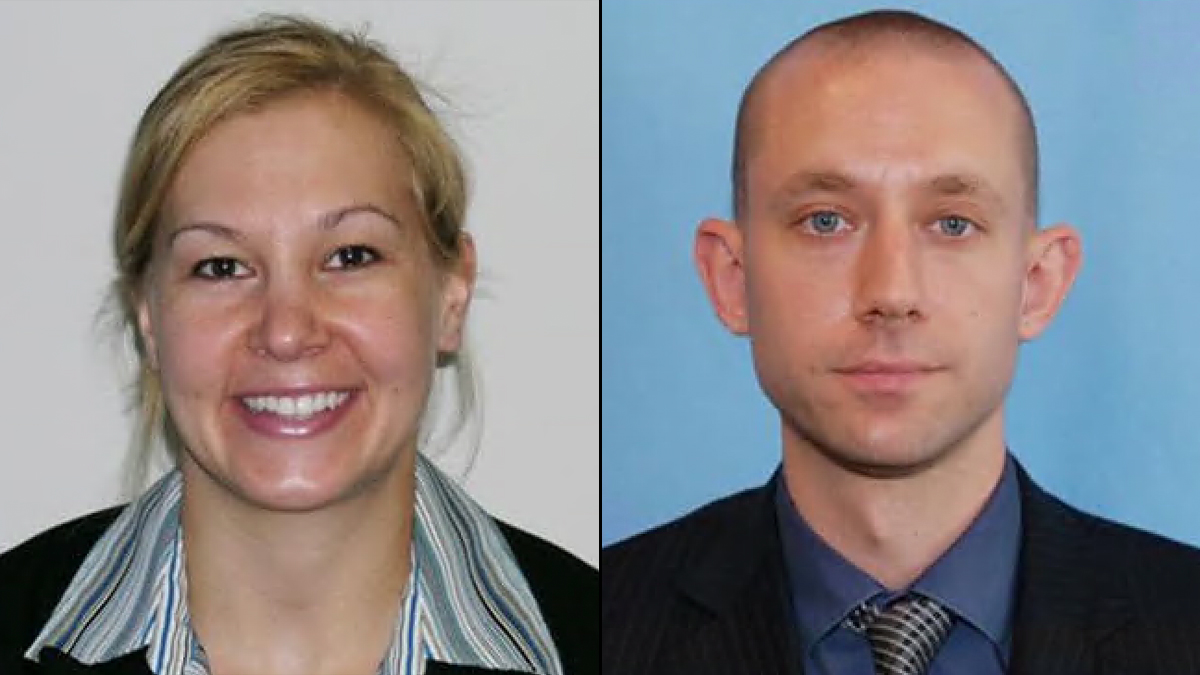 Funeral Arrangements Being Made for FBI Agents Killed in Sunrise Raid 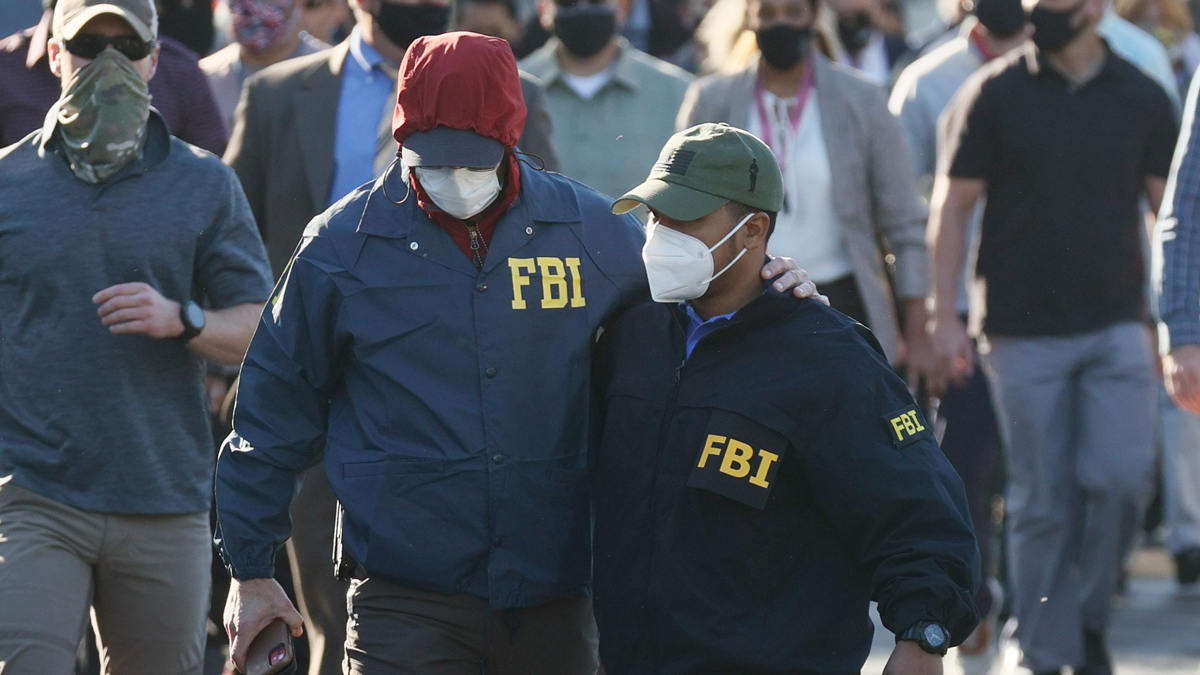 Asked what he think might have happened had he accepted Huber's taunt to "take it outside," Suarez said, "Thank God I didn’t. I don’t know. I don’t want to think about it."

As news broke that Huber had opened fire on a team of FBI agents that had come to his Sunrise residence to issue a court-ordered federal search warrant for violent crimes against children, Suarez thought about it.

"I wasn't surprised that he would shoot up somebody," Suarez said. "It confirms our suspicions. Thank God we were alert and thank God nothing happened."