School districts will no longer be able to collect certain types of student data under a bill passed by the Florida Senate.

The Florida Senate on Wednesday passed a measure that came in the wake of complaints about the state's move to Common Core State Standards. The vote was 38-1.

The bill (SB 188) would ban school districts from being able to collect and retain information on the political or religious affiliation of students and their parents. It would also ban the collection of biometric information including student fingerprints, palm scans or iris scans. 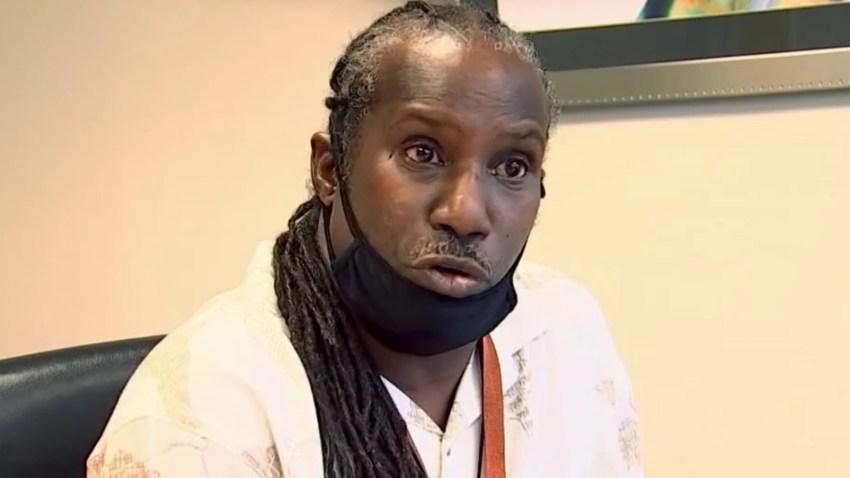 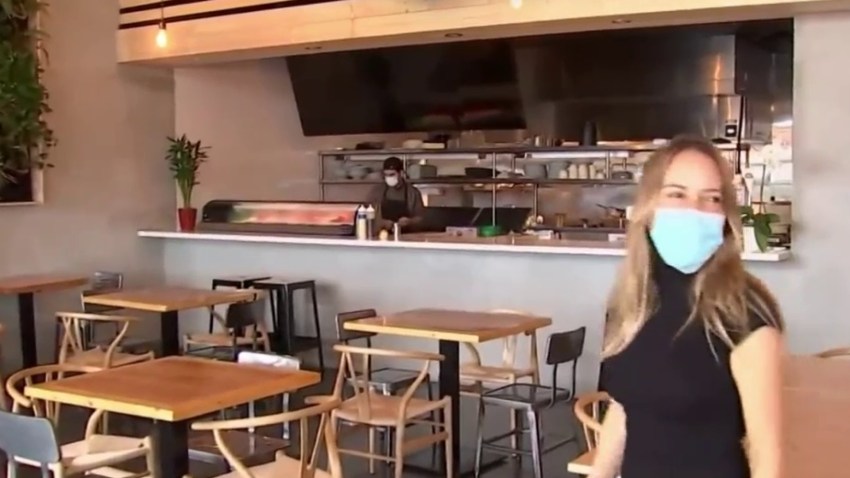 A similar bill is also advancing in the Florida House.