Florida’s latest wave of coronavirus continues to hold steady at relatively high levels, with more than 10,300 new cases identified since Friday and 90 more deaths confirmed among the state’s residents.

With 10,328 new COVID-19 cases, the total count rose to 337,569, according to figures released by the Florida Department of Health. The state has seen a large increase in cases in the past several weeks, with more than 83,000 cases confirmed in the last seven days, about 25% of the total count.

Florida also reported 90 deaths Saturday, bringing the death toll to 4,895. Deaths are reported when confirmed to be COVID-related; about a third of the 90 added in Saturday’s report occurred before last Monday.

That increase of 90 deaths of state residents is the lowest in five days, but the state is still averaging 100 new deaths confirmed a day over the last week, a record rate. When 107 non-Florida residents’ deaths are included, the state surpassed 5,000 deaths, according to Saturday's data. 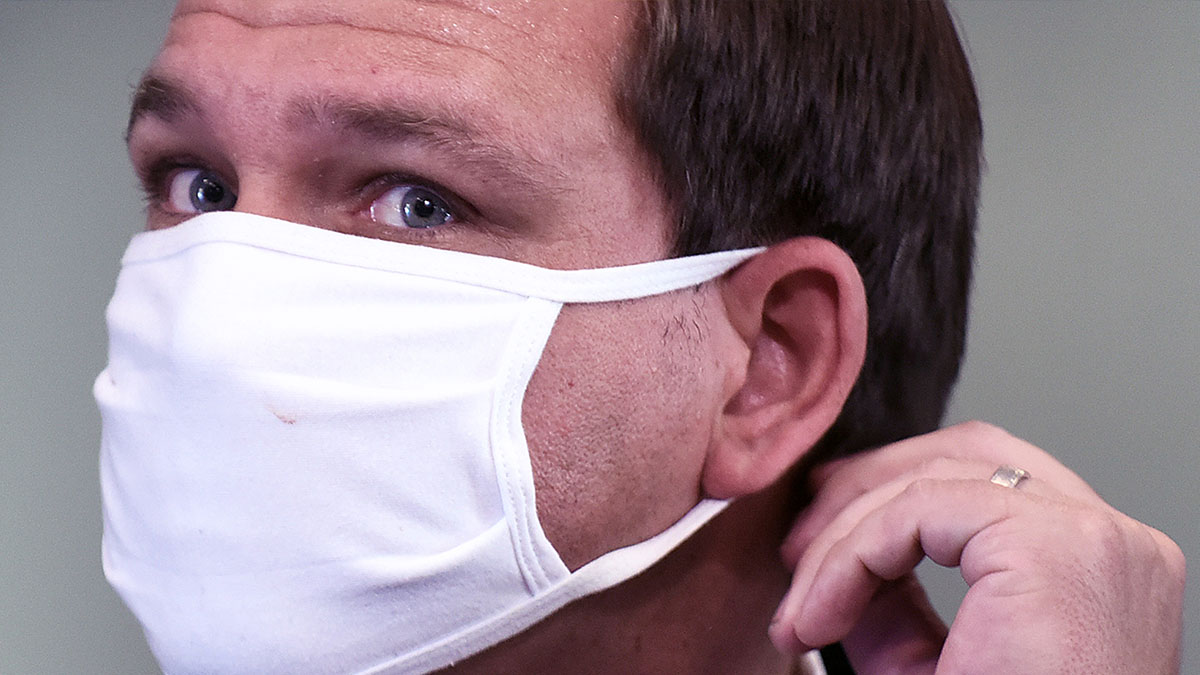 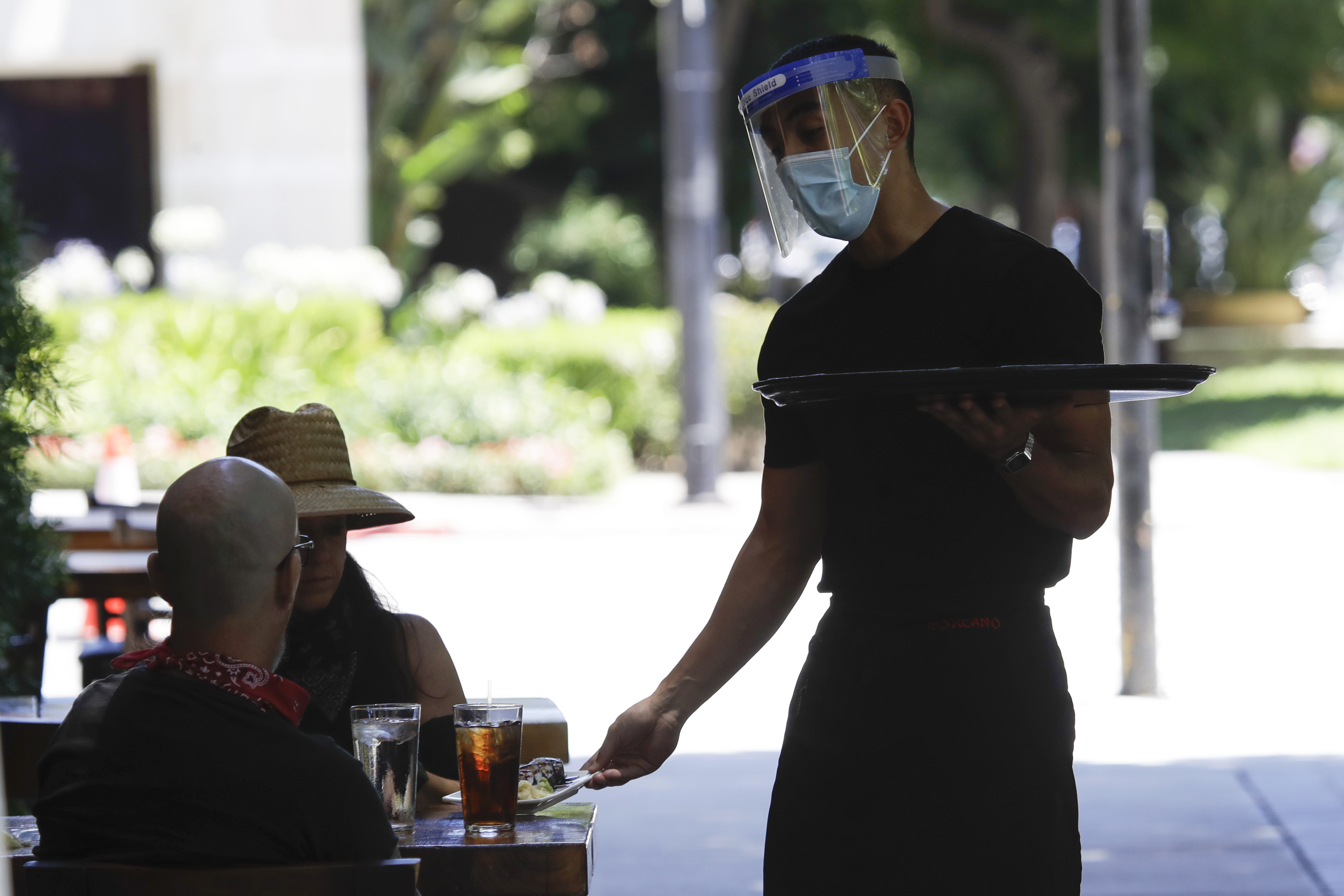 Hospitalizations also continue to increase at a high rate, with 441 more Floridians added to the total Saturday, the third-highest jump on record. But that metric — Iike deaths, positivity rates and new cases — appears to be leveling off in the short-term, although still at very high levels.

The increase in cases, the eighth largest jump on record, comes as the share of all tests coming back positive increased by a full percentage point to 15.3%.

Still, that so-called positivity rate has continued to hold steady at just under 15%, when all tests over the previous week are analyzed. That seven-day rate had peaked at a record 17.6% for the seven days ending June 8.

When only first-time positive tests are counted among Florida residents, the Positivity rate is lower, hovering around 12% over the last two days.

In Miami-Dade County, the state's most populous and the current epicenter of the outbreak, there were 3,159 new coronavirus cases reported Saturday, pushing the county's total to 81,026.

The Miami-Dade County Commission unanimously approved an emergency order Thursday that gives all code and fire inspectors authority to issue tickets of up to $100 for individuals and $500 for businesses not complying with guidelines to wear masks and practice social distancing. Police officers have already had this enforcement power.

“We’re going to put a heck of a lot of people out there,” Mayor Carlos Gimenez told commissioners during a Zoom meeting. “Our people are going to go everywhere.”

Gimenez noted that because people, and especially younger people, have not been following the “new normal" guidelines, the county needed another enforcement tool.

Meanwhile, in neighboring Broward County, officials announced a curfew beginning Friday that bars most people from being outside from 11 p.m. to 5 a.m. at least through Aug. 1. There are exceptions for such things people going to work, walking pets, the news media and people seeking medical care.

Broward County also issued an order limiting private gatherings, indoor or outdoor, to no more than 10 people. Broward is seeing about 1,300 new cases on average every day and a positive coronavirus test rate of more than 16%, according to the county.

Florida Gov. Ron DeSantis, a Republican and ally of President Donald Trump, downplayed the fact that Florida has become a hotbed for the virus, saying other regions from Southern California to South Carolina have seen similar increases.

“The fact that we’re testing so much has led to case numbers that have been put out there that I think kind of unfairly are maligning the state … If some of those states like New York and New Jersey were testing 100,000 a day at their height, they would have had 40,000 or 50,000 cases a day, so I think it’s important to put that in perspective,” the governor said.