With 11,466 new COVID-19 cases, the state's fourth largest increase, the total count rose to 327,241, according to figures released by the Florida Department of Health.

The state had set a record with 156 new reported deaths on Thursday. On a seven-day average, Florida is now at over 100 deaths per day — well above previous months.

Friday's additional deaths include some that took place days or weeks ago, because of the delay involved in confirming whether they were COVID-related.

One bright spot is the share of all tests coming back positive yesterday was 14.3%, down from 18.3% Monday and over 20% one day last week. It’s the fourth straight decline in that overall positivity rate.

When only new cases are analyzed, the positivity rate is even lower, 11.9%, also in a four day-decline. 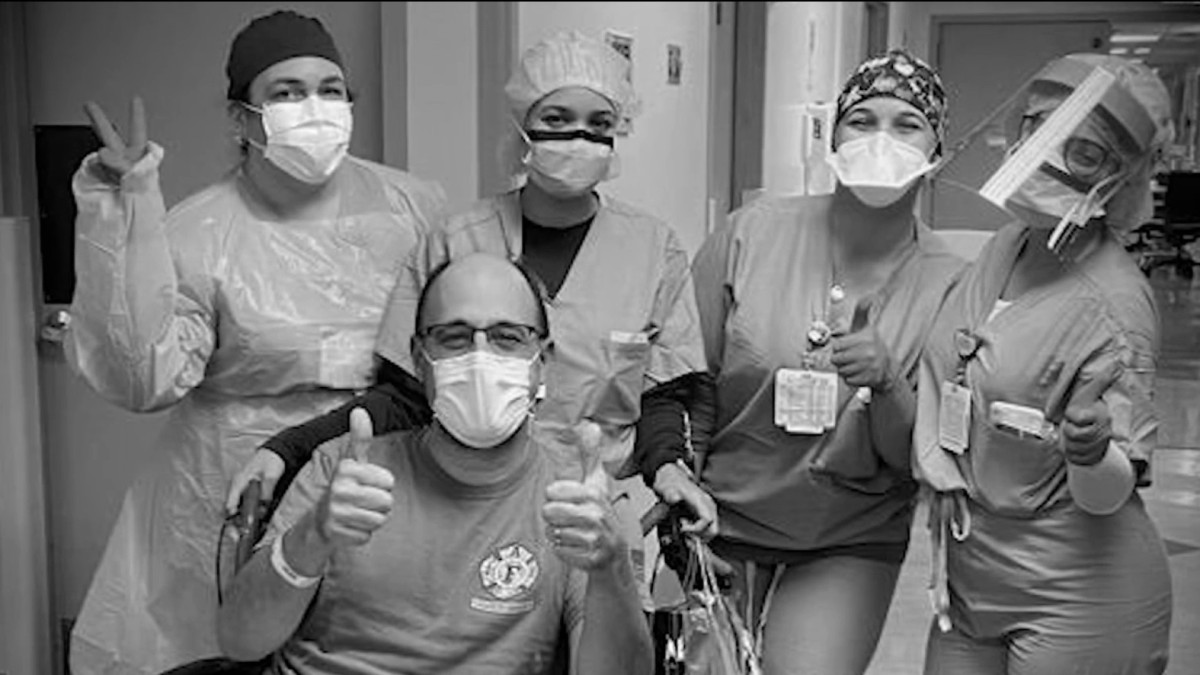 Firefighter Thanks Kendall Regional Staff As He Recovers From COVID 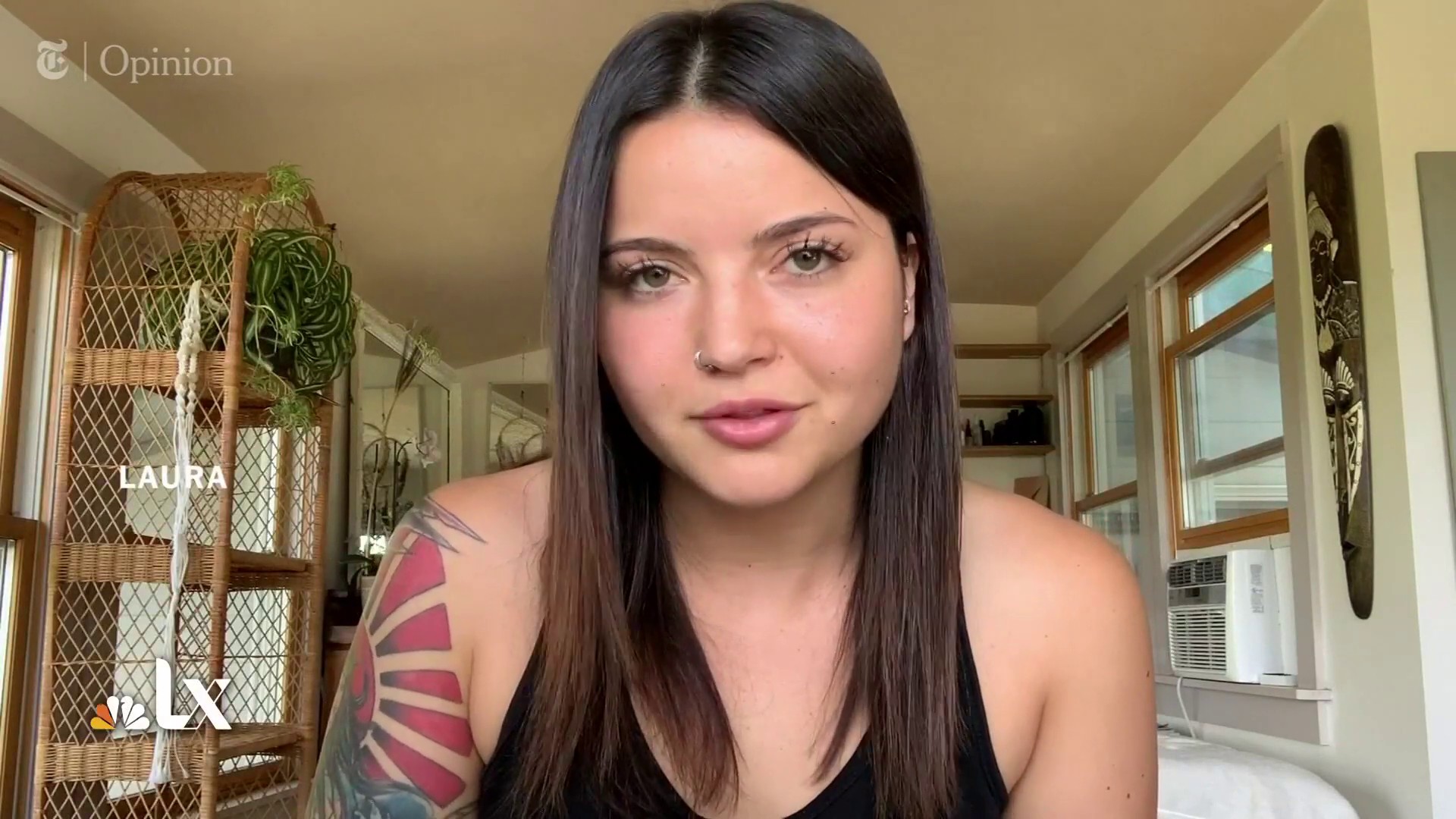 The Pandemic Fallout is Taxing Insulin Users to the Extreme

Hospitalizations statewide also appear to be leveling off, though still at high levels, with 366 Florida residents having been hospitalized since Thursday's reported number.

On Thursday evening, Miami-Dade county commissioners unanimously voted to install a civil fine of $100 for those caught without wearing a mask. The rule went into effect immediately.

"I applaud (Miami-Dade County Commissioners') unanimous decision to make the violation of our masks order a civil infraction," Mayor Carlos Gimenez said in a tweet. "This allows code enforcement officers to issue citations to those who don't comply with the emergency order in Miami-Dade County, helping police with this task."

Anyone who does not comply with the "New Normal" guidelines can now be cited by Miami-Dade police or by Miami-Dade Code Enforcement, both of which have the authority to issue tickets with fines of up to $100. Individuals who are unable to pay the fine will be subject to community service.

Also Thursday, Miami Mayor Francis Suarez said the situation there has become so dire that he is considering another stay-at-home order and business shutdown. Suarez said at a news conference he would meet with business leaders before making a decision, possibly Friday.

“It’s important for us to understand the reality of the situation we’re in and the gravity of the decisions in front of us,” Suarez said on Twitter. “We know how impactful a stay at home order could be and we’re doing everything we can to avoid it but this is a public health crisis and lives are at stake.”