Florida Gov. Ron DeSantis has doubled down on his efforts to avoid a statewide lock down to stop the spread of the novel coronavirus, as new rules have been proposed for people traveling from New York and New Jersey.

In a news conference on Monday, DeSantis said he planned on signing an executive order that would require any person flying to Florida from New York or New Jersey to self-isolate for 14-days. 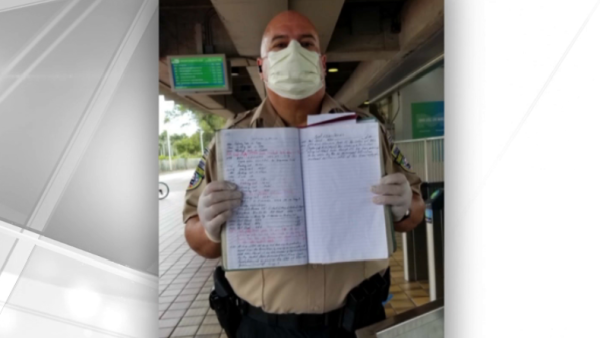 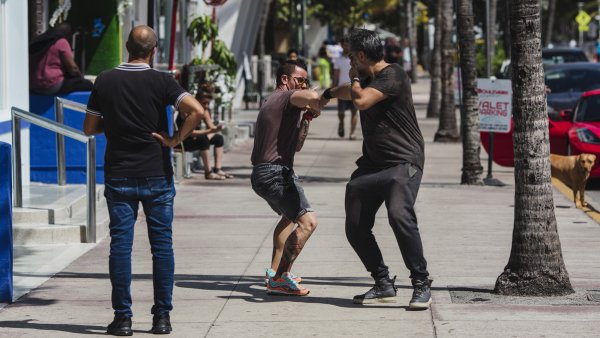 The governor did not explain how the self-quarantine would be enforced but said it was criminal offense if people chose to violate it.

Florida law says it is a second-degree misdemeanor to violate a quarantine order that could result in a 60-day jail sentence.

"I just think it would be unacceptable to continue to allow [flights] to simply come in for people who are simply fleeing a shelter in place order in those states," DeSantis said.

New York’s governor, along with several others in states across the country, enforced a stay-at-home order last week.

DeSantis said he did not think the same shutdown in Florida would be "advisable" – referring to massive layoffs and a rise in domestic violence and suicides.

The governor also added that many people may choose to not comply with the order and flee the state.

A statewide closure for bars and gyms was imposed by the governor earlier in the month. Restaurants were limited to takeout and delivery.

Some counties, like Broward and Miami-Dade have gone further, closing not only nonessential businesses but also beaches, marinas and parks. State parks have also been closed.