More than 3,400 virus-related deaths have been confirmed in Miami-Dade and Broward

As is typical for a Tuesday report, hospitalizations and deaths increased by larger numbers than in previous days, but continued to trend downward over time. 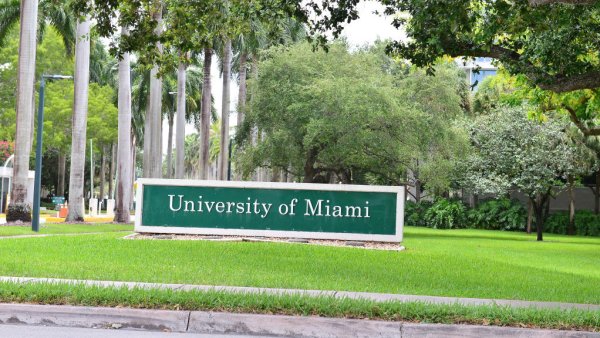 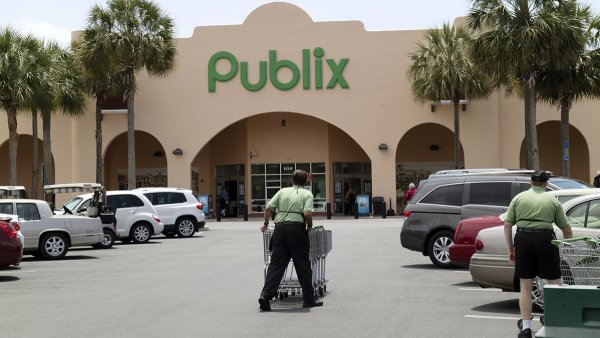 Man Punched in the Chest at Florida Supermarket Over Social Distancing: Police

The state confirmed 183 more deaths of Florida residents Tuesday, the largest one-day jump since last Tuesday’s 219. Most of those deaths occurred a week ago or earlier, as it takes time to verify they are COVID-related.

Over the last seven days, the state has confirmed an average of 117 deaths a day, a steady decline since July, when as many as 184 residents died on one day, July 20.

A total of 10,580 Florida residents have died from virus-related causes, along with 137 non-residents, according to Tuesday's report from the state Department of Health.

While the number of new cases remains low, compared to previous weeks, the positivity rate for all tests returned Monday showed a marked increase statewide.

The percent of all tests coming back positive in the new report was 11.34%, the highest rate since last Monday. But the seven-day average of 9.2% is the lowest since the seven day ending on June 18.

When retesting of those previously positive are excluded, the new case rate was 7.49%, also the highest rate since last Monday. The seven-day rate of new cases has also slightly declined to 6.2%

One day jumps like that sometimes suggest a large influx of positive results from one or more labs on any given day and may not signal a change in overall trends.