Florida reported more than 47,000 new COVID-19 cases on Monday, as hospitalizations in the state continued to climb past 11,000.

The 47,709 new cases pushed the state's total to 4,806,782 since the pandemic began, according to the new figures released Tuesday by the U.S. Centers for Disease Control and Prevention. 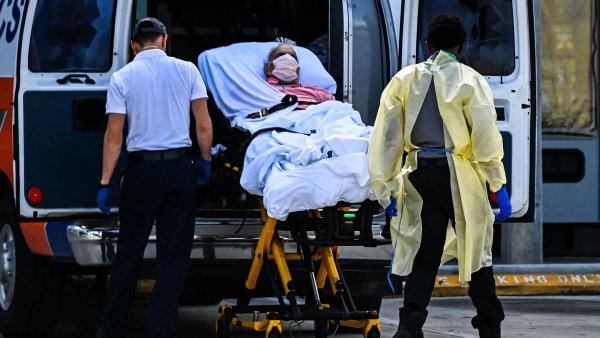 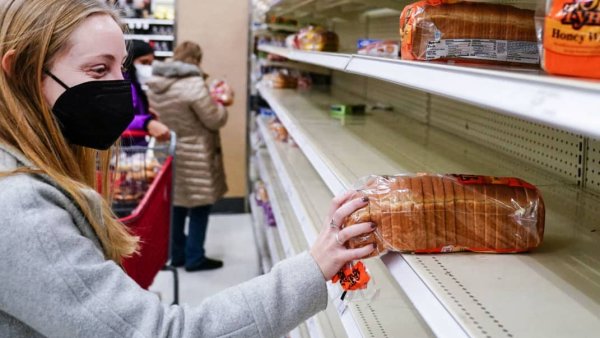 Florida's 7-day moving average for cases has reached record-setting levels the past two weeks, surpassing 64,500. That average had been below 1,300 as recently as November.

Hospitalizations in the state continued to rise Monday, with 11,078 inpatient beds in use for COVID-19, accounting for about 19.96% of the state's total based on 236 hospitals reporting, according to the U.S. Department of Health and Human Services. That number was 9,888 over the weekend.

Another 1,382 intensive care unit beds were in use for COVID-19 Monday, about 21.69% of the state's total based on 242 hospitals reporting, according to HHS.

Florida's coronavirus-related death toll reached 62,813 on Monday. The state's 7-day moving average for deaths has remained around 20 dating back to mid-November. Deaths can take days or weeks to report while they're confirmed.