The sharks seen swimming in the video are likely blacktip sharks, which are said to grow up to 6.5 feet in length

A Florida sheriff’s department released terrifying video of shark-infested waters off the state’s coast to remind swimmers of what could be lurking below.

The video, captured by the Pasco County Sheriff’s Office’s aviation unit earlier this week, showed dozens of sharks swimming near the Anclote sandbar and island on the state's Gulf Coast.

“A day in the water is a fun way to beat our Florida heat, but it's important to be aware of the dangers below the water as well as above,” the department posted in a Facebook post as National Water Safety Month begins.

The sharks seen swimming in the video are likely blacktip sharks, which are said to grow up to 6 feet, 5 inches in length. 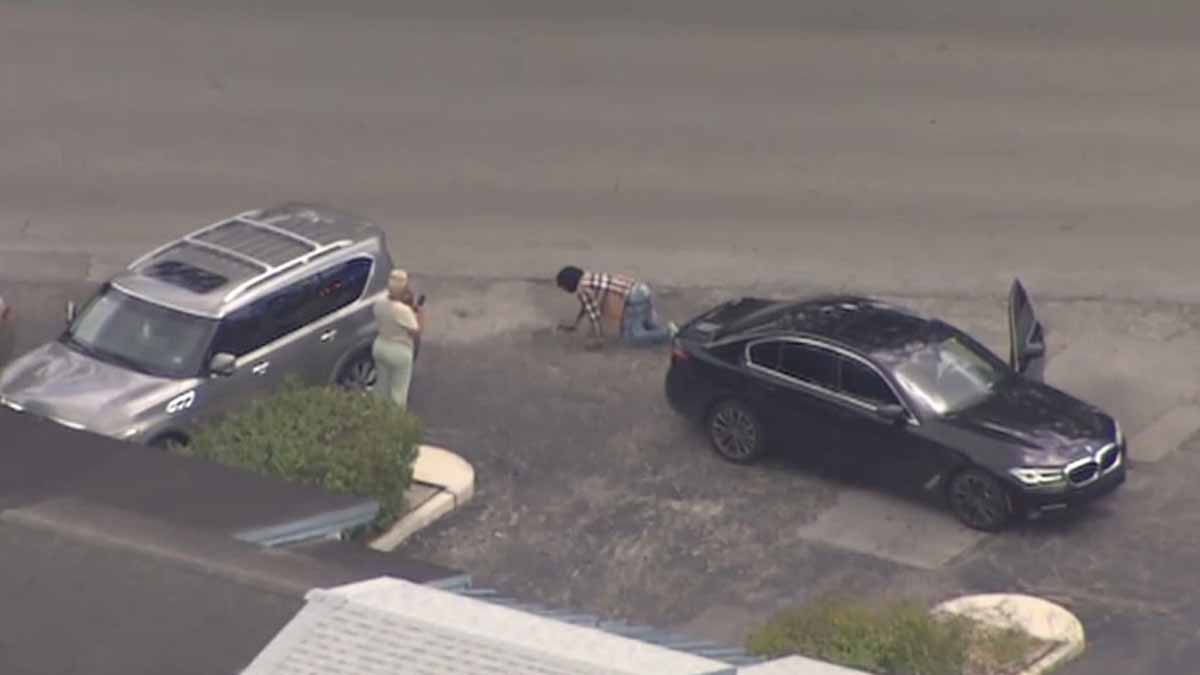 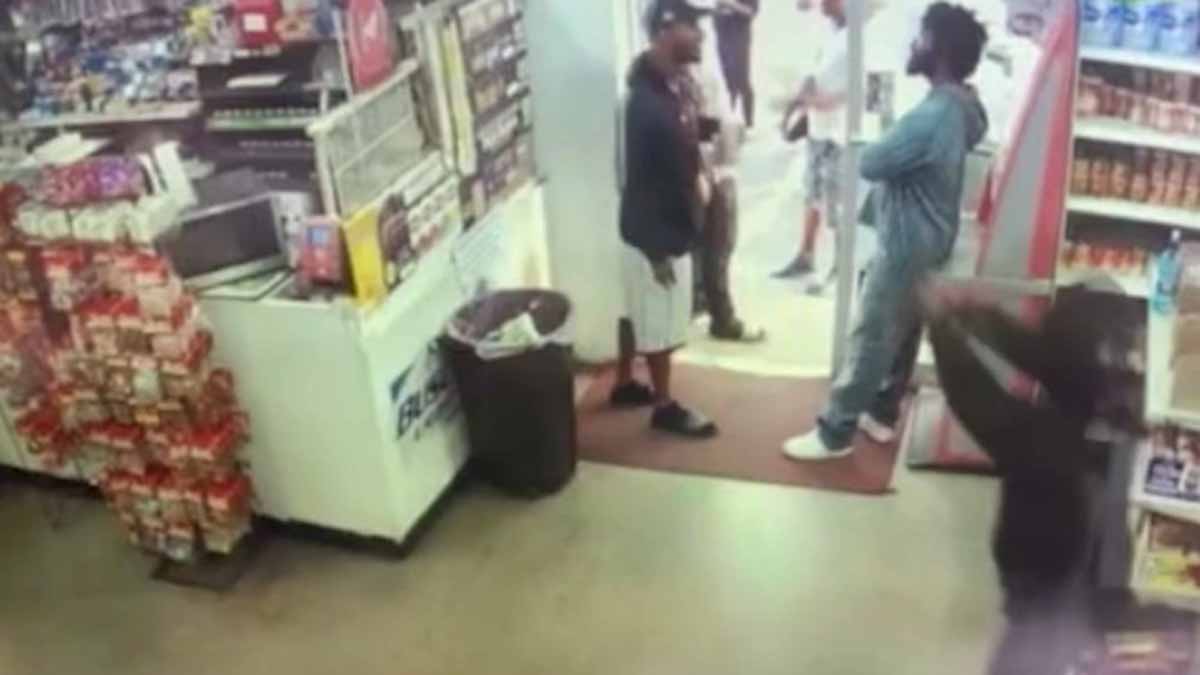 Although shark sightings and human beach activity increase simultaneously, Florida wildlife experts say humans are 30 times more likely to be struck by lightning than to be bitten by a shark.

“On average worldwide, fewer than 10 people die from shark attacks each year,” according to the Florida Fish and Wildlife Conservation Commission.

The Pasco County Sheriff’s Department offered several safety tips to avoid the dangers that could be looming underwater:

Click here for more safety tips on encountering sharks at the beach.