Laura Schwartzenberger, who worked out at the Coral Springs gym with her two boys, was killed while part of the group serving a search warrant.

An FBI agent who was killed in the line of duty is being remembered as a real-life hero at the South Florida gym where she worked out.

At the CrossFit gym in Coral Springs, owner Michelle Brown paid tribute to Laura Schwartzenberger, who lost her life Tuesday in the deadly shooting of two FBI agents outside a Sunrise home.

"She’s been a beloved member of ours since the beginning of when we opened. So, to learn it was her, our entire community is just in shock," Brown said about Schwartzenberger.

MORE ON THE FBI SHOOTING 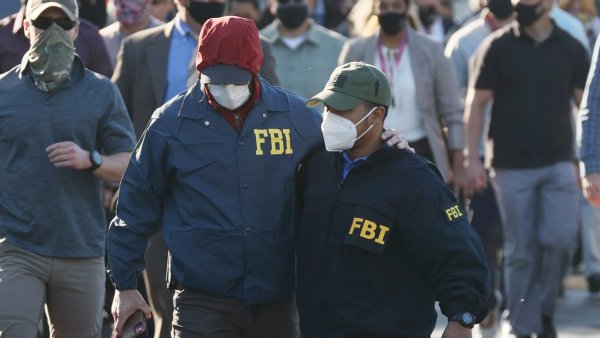 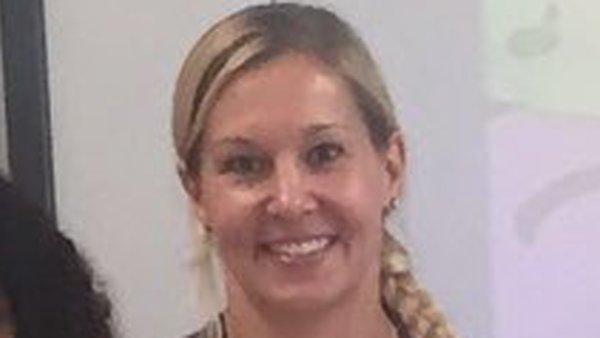 Schwartzenberger, who worked out at the Vice gym with her two boys, was killed while part of the group serving a search warrant at the home.

Brown said the 43-year-old Schwartzenberger was one of several agents who worked out at the gym and was someone others looked up to.

"She was one in a million," Brown said. "Her essence as a hero to this community, it’s huge. It will be a huge void."

The gym is helping support her family by hosting a tribute workout February 13th called "Lift Like Laura" in hopes of raising $10,000 for her children. The workout will use some of the routines Schwartzenberger loved.

"When you’re working out this hard, you build a bond that’s almost inexplicable because you’re doing really tough stuff with people who have grit and do hard work," Brown said. "Those are the qualities that Laura applied every single day."