Sometimes the feeling is overwhelming, and sometimes it’s fleeting, but Brooke Harrison goes to school every day wondering how and why she’s still alive.

“Oh, I 100% feel guilty, I feel guilty for not getting any type of wound, for everyone around me to be either shot or grazed or killed and me go out completely unscathed, not even a scratch, that’s not fair and I always feel bad about it,” said Brooke, a junior at Marjory Stoneman Douglas High School.

Brooke walked away, but when the gunman fired into her classroom, the three freshmen sitting around her, Alex Schachter, Alaina Petty, and Alyssa Alhadeff, died. 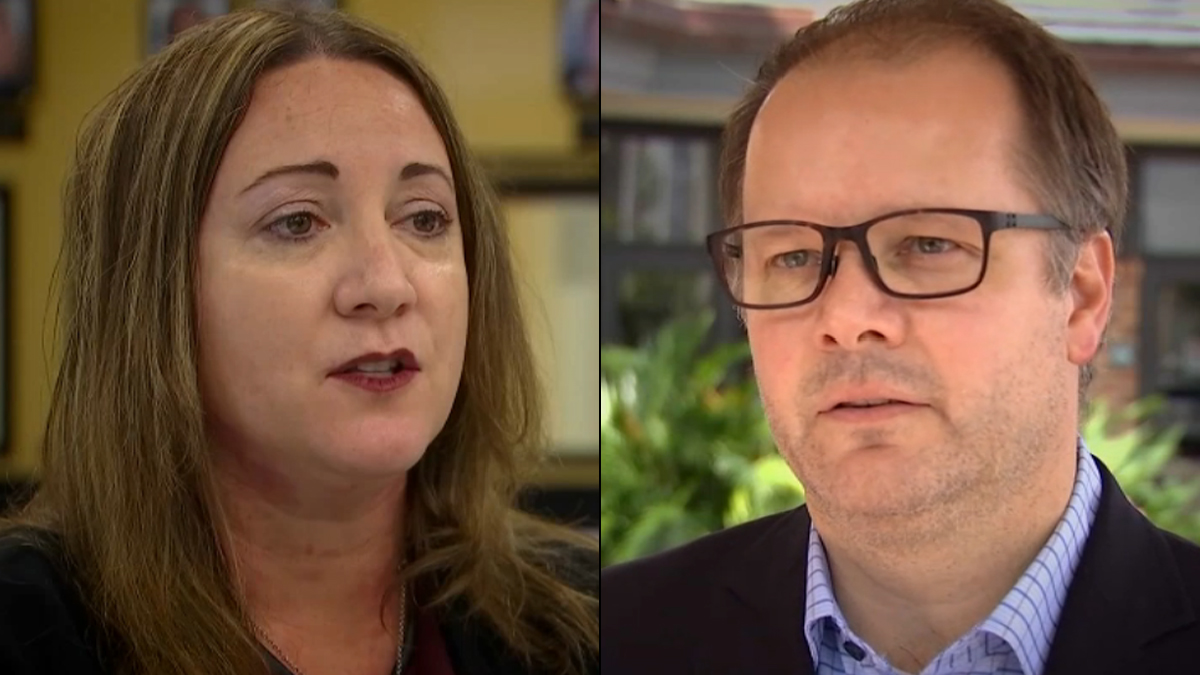 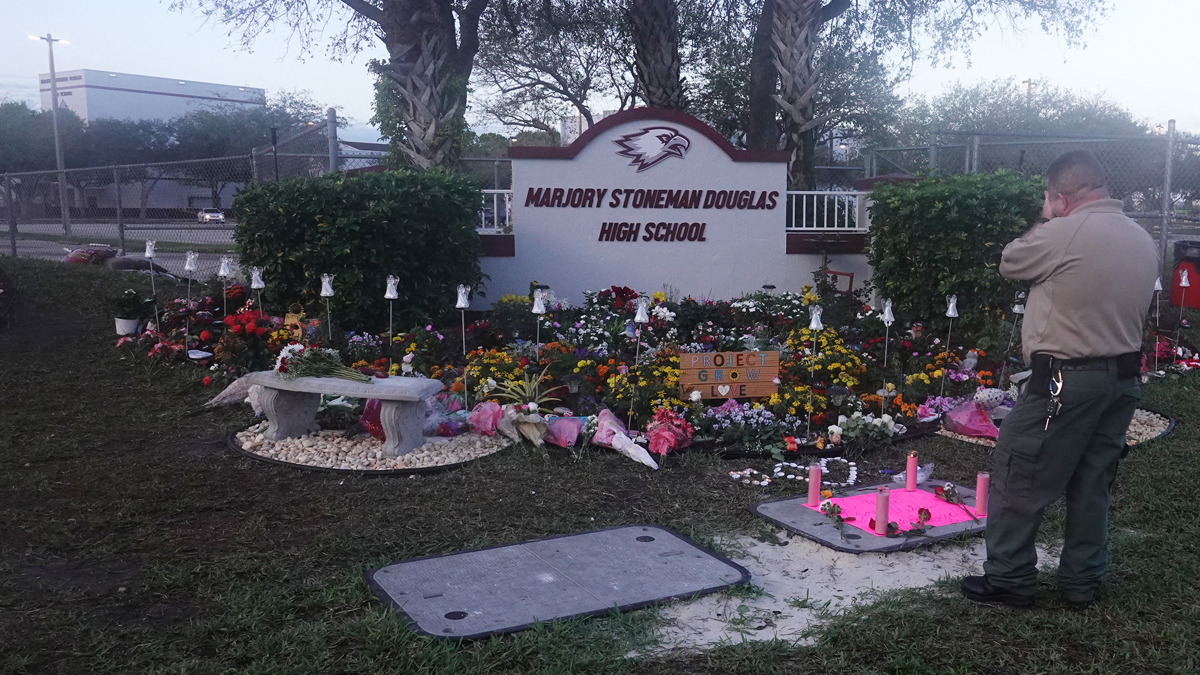 So how does anyone make sense of that?

“You don’t, you spend a lot of time wondering why it was you, and what your purpose is and a lot of people think oh, you’re here for a reason, or oh, there’s a reason you’re here, like everyone wants to make it a big deal but honestly, for a lot of us it’s just pure luck,” Brooke said.

It’s that sheer random chance which allows Brooke to go on with her life while 17 others died.

“You know I really try to be thankful, every day, that my daughter’s alive but it’s painful, you know that there’s families suffering,” said Denise Harrison, Brooke’s mother.

She is a completely different parent now.

Denise Harrison says suddenly, grades and SAT scores don’t mean as much when your child has survived a nightmare.

“I’ve never seen the horror that she’s seen, no child should be exposed to that, and we’re just one story, my daughter is just one story,” Harrison said.

Schools across Broward County held "A Day of Service and Love" to commemorate the victims of the Parkland shooting two years ago. NBC 6's Derrick Lewis reports.

Brooke says she and her classmates, especially those who were in the building in which the shootings occurred, have a hard time getting motivated and focusing on academics.

On the second anniversary of the tragic shooting at Marjory Stoneman Douglas High School, parents continue to turn their pain into action.

“It’s not Valentine’s Day anymore, it’s the anniversary of a shooting, that whole holiday is gone for us, it got completely destroyed and we see the heart balloons and the chocolates and stuff like that and it’s like mocking us,” Brooke said.

Brooke has become an activist against gun violence. She also expressed her thoughts about the two-year anniversary in an article for her school newspaper.

On the second anniversary of the shooting at Marjory Stoneman Douglas High School, teachers recall the tragedy and how they're coping with what they experienced.

This is a young woman constantly wondering about her place in the world. Alyssa Alhadeff’s mom, Broward School Board member Lori Alhadeff, hopes Brooke and the other survivors are inspired by those who are gone.

“I would just say live for Alyssa, breathe for Alyssa, and know that you were saved that day, but go on in your life and make a difference, make an impact,” Alhadeff said.

First, Brooke needs to get through high school and the anniversary.

Here’s how she ended her article:

“No matter how hard it is, this is our day now, it’s Marjory Stoneman Douglas’s day, it’s Parkland’s day, and we get to do what’s right, no questions asked,” Brooke said.