Lawyers for the UPS driver killed during a shootout with police last year in Miramar after he was taken hostage and forced to drive on a multi-county chase have filed a lawsuit against a half dozen law enforcement agencies.

The lawsuit, filed Monday in Broward County by the estate of Frank Ordonez, names both the Miami-Dade Police Department and Broward Sheriff’s Office as defendants as well as the Florida Highway Patrol and police departments from the cities of Doral, Miramar and Pembroke Pines.

“We hope the Defendant-Police Departments will release copies of their Body Worn Camera Footage and patrol car radio transmissions,” lawyers Adam Finkel and Michael Haggard said in a statement. “The…families - and the public - have the right to know what happened, and how law enforcement reacted on this tragic day. “ 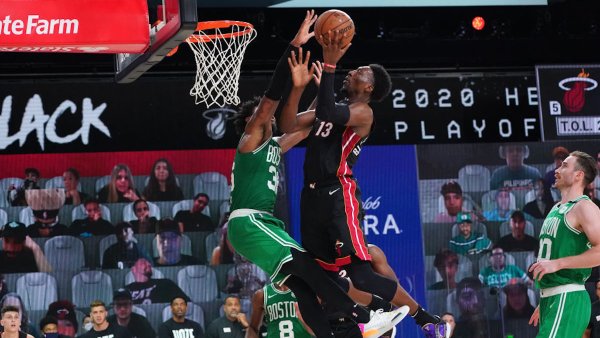 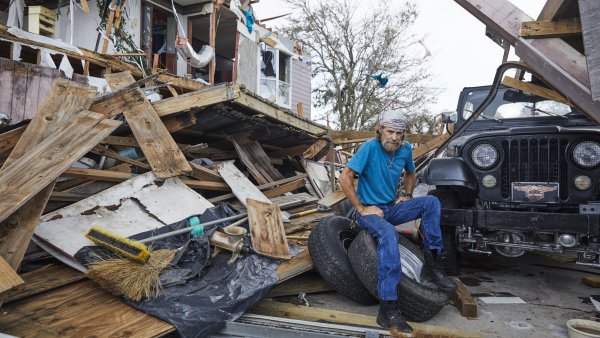 Some Floridians Waiting Months for Unemployment Back Pay

Jeff Budnick says it took him weeks to complete his application for unemployment benefits due to system errors on the state’s online unemployment portal at the beginning of the pandemic.

He first applied for unemployment in March, but his account didn’t become active until May.

Some who have lost their jobs in Florida during the pandemic have struggled to get the unemployment benefits they were owed -- and some are still waiting.

The two candidates for Miami-Dade Mayor are trying to broaden their support outside partisan bases each leaned into during the August election.

On paper, this is a non-partisan race. In the streets, on TV, and online, this is a race between a Democrat, Levine Cava, and a Republican, Bovo.

The two candidates for Miami-Dade mayor are making their pitch to independent voters. In August, Commissioner Daniella Levine Cava received the bulk of votes from Democrats. Commissioner Esteban Bovo led the field with major Republican support.

As Deadline Approaches, Concerns Over Census Participation in South Florida

There are only two weeks left for people to fill out their 2020 census forms, which could determine the fate of billions of dollars for the state of Florida.

But NBC 6 Investigators found census workers are running into problems: from unruly neighbors to restrictions placed on buildings and gated communities to stop the spread of the coronavirus.

NBC 6 watched a local census worker going door to door in Miami. At one point, a man told the worker “I don’t want this” while throwing the census form on the driveway. “Get it out of here.”

The next two weeks could determine the fate of billions of dollars for the state of Florida -- that’s how much time is left for people to submit their census forms. But as NBC 6 Investigator Phil Prazan found, census workers are running into problems.

Family and friends of a young man who was killed in a hit-and-run in southwest Miami-Dade over the weekend are asking the driver to turn themself in.

The mother of 19-year-old Devin Borders was among the group that met with police and reporters Thursday to seek answers in his death.

"To that driver, I forgive you, but I need you to turn yourself in, because I know my baby is in a better place," mother Frederica Byrd said.

NBC 6's Nathalia Ortiz was at the scene in Southwest Miami-Dade, where the family spoke out after the tragic events from this past weekend.