A three-story building at Jackson Memorial Hospital in Miami that was going to be demolished was instead being cleared to house patients as the numbers of coronavirus cases in the city continue to grow by the day.

NBC 6 confirmed Monday that JMH began moving rehabilitation patients into a new rehab building earlier this month in an effort to free up space for an increase in COVID-19 patients. 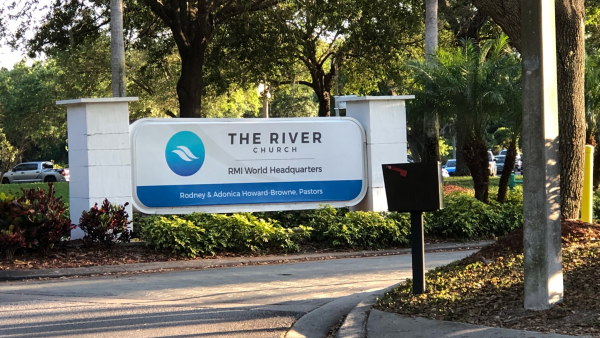 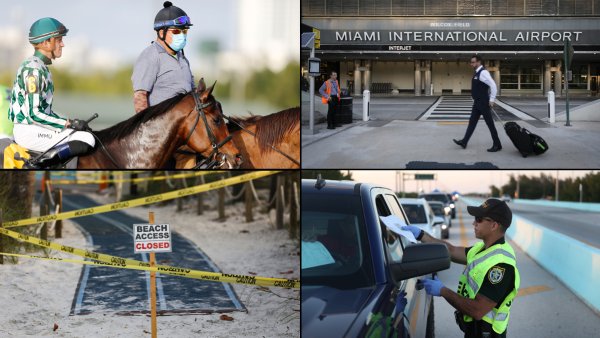 Originally, Jackson Health was going to tear down its old rehab building off Northwest 12th Avenue, but decided to keep it as the virus spread into the U.S.

On Monday, Jackson Health said they were treating 67 patients for COVID-19, 13 more cases since Sunday.

Jackson Health has 6 hospitals in Miami-Dade County with 2,371 beds and 2,000 ventilators.

“We are always monitoring the hospital space because remember, flattening the curve is making sure that you are spreading this out enough so that the hospital system can cope with it," Florida Gov. Ron DeSantis said at a news conference Monday.

Health experts fear that as the pace of testing increases, hospitals could be overwhelmed with confirmed cases, which is happening in other parts of the country.

DeSantis has put the availability of beds in the state at 33 percent, with 36 percent in Miami-Dade and 39 percent in Broward.

“We also have stage field hospitals in Broward and in Miami-Dade and we have identified other facilities that could be used. We have additional beds if need be," DeSantis said.

South Florida is testing more people than the rest of the state. As a result, Miami-Dade and Broward account for more than half the cases in Florida, with tests coming back positive at a higher rate than other counties.

“What we look at is trends. Once you have a certain number of tests, you know, Broward is pretty consistently 90 percent negative, so as we have increased testing, they have had similar positive ratio. Miami is a little more,” DeSantis said.

Monday evening it was also learned that Jackson Health CEO Carlos Migoya tested positive for COVID-19. In a statement, Migoya said he was in self-isolation.

"I have had no symptoms of any kind but was tested at the direction of our physician leaders based upon positive cases to whom I was exposed," the statement read. "I chose to keep this private because I did not want to take any focus away from the nurses, doctors, technicians, environmental workers food-service staff and others who are putting themselves on the front lines of this crisis every day in order to serve our patients."