With almost 95% of precincts reporting, Levine Cava and Bovo were nearly even, with Bovo receiving 29.41% of the vote and Levine Cava at 28.62%, according to the county's elections office. 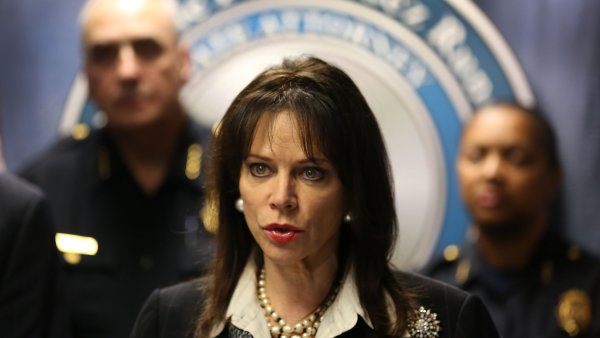 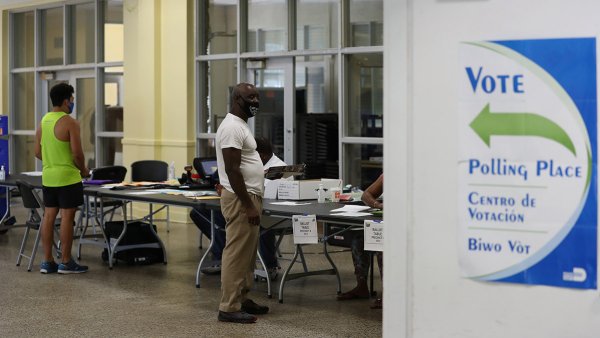 Levine Cava would be the county's first female mayor if elected. She resigned her county commission seat to run for mayor and if elected she says her first move would be to take a more diligent approach to dealing with the COVID-19 pandemic.

Bovo is another county commissioner looking to upgrade to the mayor's post. He's touted his conservative approach to local government, emphasizing law and order and conservative fiscal policies.

After months of campaigning, some of it nasty, Levine Cava and Bovo led a crowded field of six candidates for the top spot in the county.

Why do you think it's important to vote? Voters in South Florida share their thoughts on the primary and general elections as they head to the poll to cast their ballots. NBC 6 reporter Nathalia Ortiz reports.

Coming in third place with under 25% of the vote was Alex Penelas, who had been seeking to get his job back after already serving as Miami-Dade Mayor from 1996 to 2004. Before that, he was a Miami-Dade County Commissioner and also a Hialeah City Council member.

Longtime county commissioner and former mayor of Miami Xavier Suarez was also aiming for the spot and made transportation his main campaign priority. He trailed Penelas with under 11% of the vote.

Two political newcomers were also in the race. Monique Barley, who has built a career in debt collection, had around 5.5% of the vote, while Ludmilla Domond, a pastor, educator and student, had a little over 1%.