Political operatives have told NBC 6 that the increase is being driven by new voters, or people who usually vote in November

Catharine Skipp voted by mail for the first time ahead of Florida's primary on Tuesday because she has largely confined herself to home during the coronavirus pandemic. She also had another new experience: Her ballot was challenged.

The 66-year-old Democrat and native Floridian lives in Miami-Dade County, the area hardest hit by the virus. She said she registered to vote the first chance she could and has voted in every election since, usually being in line when polls open on Election Day. 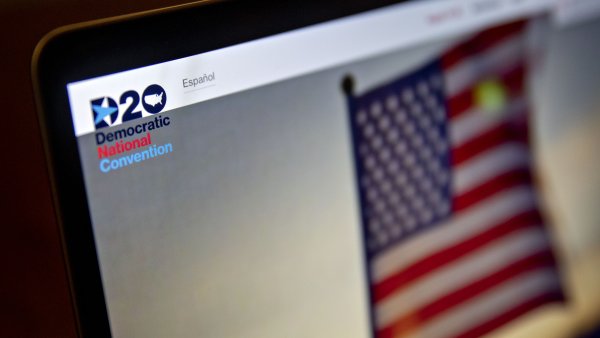 Democratic National Convention Day 2: What You Can Expect

“I always had a thing for being there at 7 o'clock when the doors open,” Skipp said. “It was sort of nice to just sit at my desk."

The pandemic has clearly inspired many to vote by mail. In 2016, 267,000 people voted in Miami-Dade County in August; the county has already surpassed that number with vote-by-Mail and Early votes, totaling 314,000.

In Broward County, 230,000 people have already voted, another record for August.

Political operatives have told NBC 6 that the increase is being driven by new voters, or people who usually vote in November. They seem to have been turned on by the national debate, and with an available vote-by-mail ballot sitting on their kitchen table, they're driving the numbers.

Skipp praised the system, even after elections officials questioned the signature on her ballot. She was given notice that her signature was challenged and given plenty of time to correct it.

“I was impressed. It felt very secure. Very on top of it,” she said. “They questioned my signature in an efficient way. And then I got an email that they had received my cure affidavit and everything was cool.”

As of Monday, more than 2.1 million people had already cast mail-in ballots in the state of Florida. That compares to fewer than 1.3 million in the 2016 primary. Unlike 2016, when there were primaries for U.S. Senate that helped drive up turnout, there are no statewide races on the August 2020 ballot.

Julia Bagg spoke with several people ready to cast their ballots as well as those who felt safer dropping off their vote by mail ballots.

“For in-person voting we always encourage you to do it early because, why not?” said Christina White, Miami-Dade County Supervisor of Elections. White predicts 30% of the 1.5 million registered voters could show up, a record-smashing 450,000 people.

“For us to already have a 20% voter turnout, that shows that there are voters that don’t typically vote in the past, in this primary election," she said. "And I think it just shows that voters are enthusiastic."

Several political operatives with Republican and Democratic candidates have told NBC 6 they expect the total number to be between 375,000 and 400,000 — a record in itself.

Mail-in ballots have to be received by 7 p.m. Tuesday in order to be counted. For voters who obtained vote-by-mail ballots but ran out of time — or in some counties, stamps — to send them by mail, Florida's secretary of state recommended hand-delivering them to secure drop boxes at each county's elections offices.

“Turnout for in-person voting on election day will be lower than usual (due to most people voting by mail or early), but I’m expecting the (overall) turnout to be a little higher than usual," said Peter Antonacci, the Broward County Supervisor of Elections. "Primarily attributable to the local elections that are hotly contested." 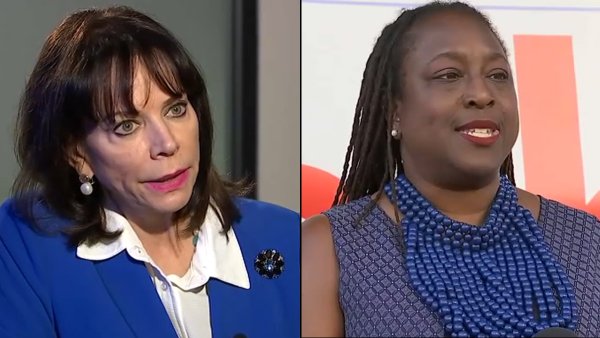 Democrats now have the edge in Florida, but independents can, as usual, make all the difference. As of June 30, Florida had nearly 4.9 million active Republican voters and more than 5.1 million active Democratic voters.

The state has nearly 3.8 million voters who either are not registered with a party or are registered with a minor party. While they can’t vote in legislative or congressional primaries, they can vote in nonpartisan local races.

Florida will elect at least two new members of Congress this year, and the Republican primaries in two districts will likely decide who they will be.

In Miami-Dade and Broward, local races such as the Miami-Dade mayoral race and the Broward Sheriff Democratic primary have garnered much attention as several top contenders are closely pitted against each other.