Packing up and heading to Ukraine. That’s what one Fort Lauderdale firefighter is doing to help first responders in the war-torn country.

It could be tomorrow or in two weeks, but as of now Matt Johnson is on standby, waiting for his orders to pack up and go.

Johnson said that while he’s there he will bring medical supplies, gear and join forces with Ukrainian first responders.

Johnson is a firefighter paramedic with Fort Lauderdale Fire Rescue and will join 15 others as part of Project Joint Guardian.

“The camaraderie and sense of brotherhood, it’s so prevalent in our line and our profession,” Johnson said. “There’s children that need our help. There’s people that need help over there.”

While in Ukraine, Johnson will help train first responders and go out on calls alongside them.

Johnson believes his time with Fort Lauderdale Fire Rescue and other agencies have trained him for this moment. 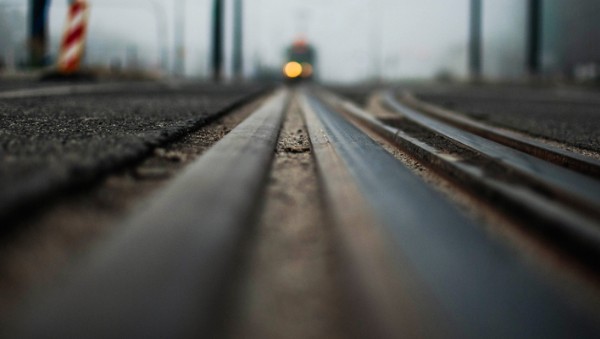 “I’ve been trained through the department and through outside agencies to the point where I think I’m going to be an asset out there,” Johnson said.

Scott Barrish, a fellow firefighter and friend of Johnson’s, reacted to the news of him leaving by saying there are very few people willing to put their life on the line like he is.

“It’s phenomenal,” Barrish said. “I don’t think you see that anymore around this time. People just going to help other people voluntarily. It’s what we do anyway but to take it to the extreme, it’s admirable.”

Johnson says he has spoken with crews that are on the ground in Ukraine and he said they say they are all very grateful for the help they are receiving.

“These guys are very very tired in all aspects mentally, physically exhausted,” Johnson said. “And it’s nonstop. We are just itching to get over there and do our part.”