Memorial Healthcare System has become the latest in South Florida to provide appointments for seniors ages 65 and older to get the COVID vaccine.

In a statement, Memorial said they would begin allowing appointments to be made Tuesday for those residents to get the Pfizer BioNtech vaccine via the My Chart system or by calling 954-276-4340.

Walk-ins will not receive the vaccine and on-site registration is not available. Once an appointment is made, those residents will be sent to either of two locations:

Vaccines will be provided by appointment only while supplies last and social distancing will be followed at each site.

Memorial joins other facilities in the area, including Jackson Health System, in offering the vaccine to seniors in the area. Jackson Health's online portal for registration will open Tuesday morning at 11 a.m. with about 2,000 daily appointments available, with priority going to senior citizens.

Homestead Mother Accused of Trying to Suffocate Baby With Pillow 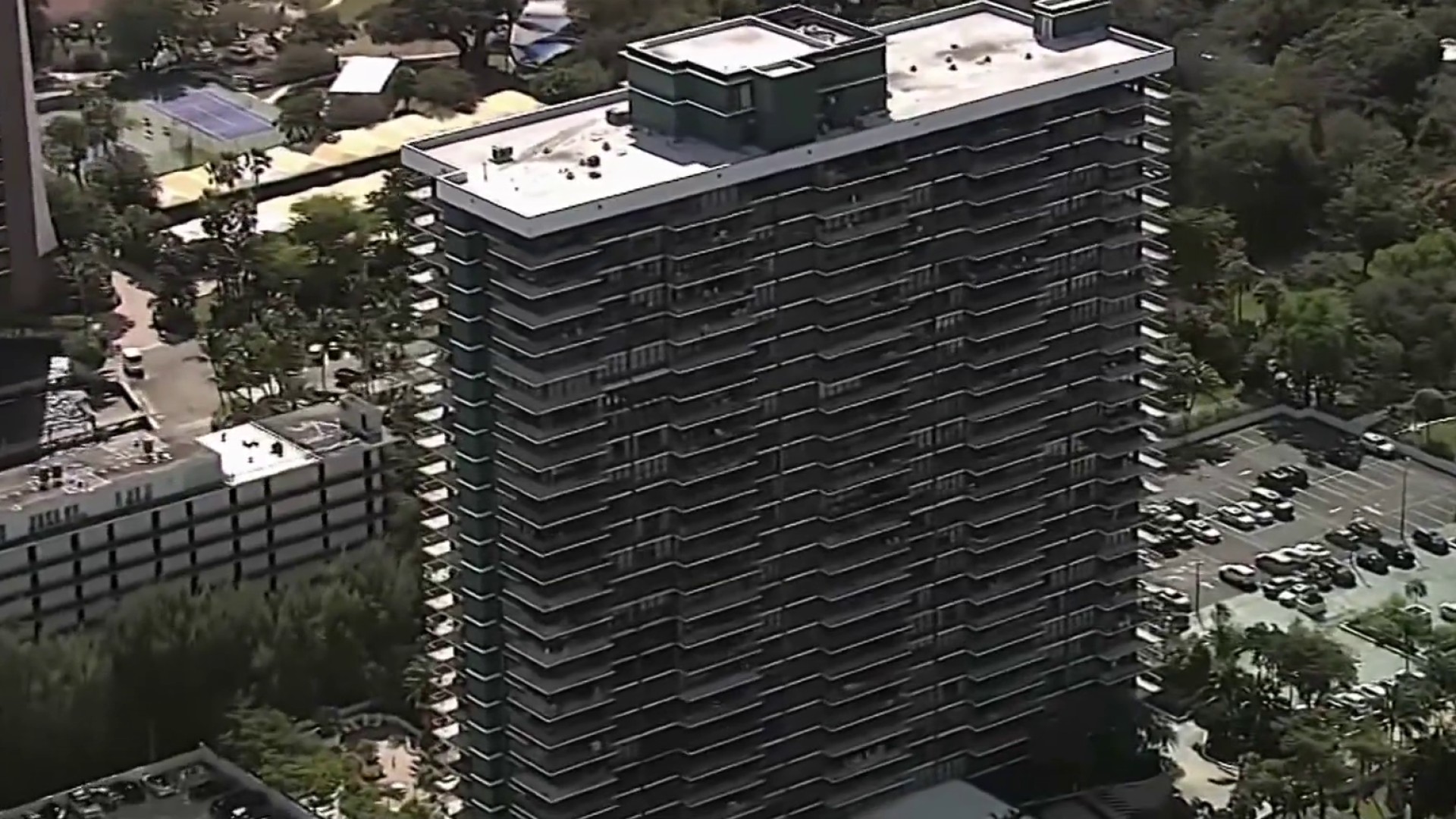 Florida Gov. Ron DeSantis announced the portal during a news conference at Jackson Memorial Hospital Monday. DeSantis said Jackson will initially have three community vaccination centers. He said the health system has the capacity of doing 10,000 vaccinations per week but the vaccine doses may not be initially available.

"Supply is limited and we ask that you bear with Jackson," DeSantis said.

DeSantis said Jackson Health was also looking into doing vaccinations at testing sites, including the one at Marlins Park.

About 90% of Jackson's physicians have already received the first dose of the vaccine, DeSantis said. Some workers began receiving the second shot on Monday.