Residents will no longer be issued warnings for not wearing masks, and they will instead be fined $50 on the first instance they are caught

The City of Miami issued an emergency order Friday making masks mandatory at all times while in public.

"The City may issue noncriminal civil infractions to individuals or properties who violate the face covering order," a spokesperson said. "However, when possible, City officials will provide a free mask to those who do not have one of their own."

Also Friday, Miami Mayor Francis Suarez announced at a press conference that the fine policy for those caught violating the rule would now be stricter.

Previously, those caught not wearing a mask received a warning on the first instance, a $50 fine on the second, then a $150 fine, then a $500 fine.

Now, the warning has been eliminated, and a $50 fine will follow the first offense. The new rule will be put in place Monday, Suarez said.

"The rate of growth (of the coronavirus in South Florida) is flattening a little bit, and that's because of the remedial measures we've put in place," Suarez added. 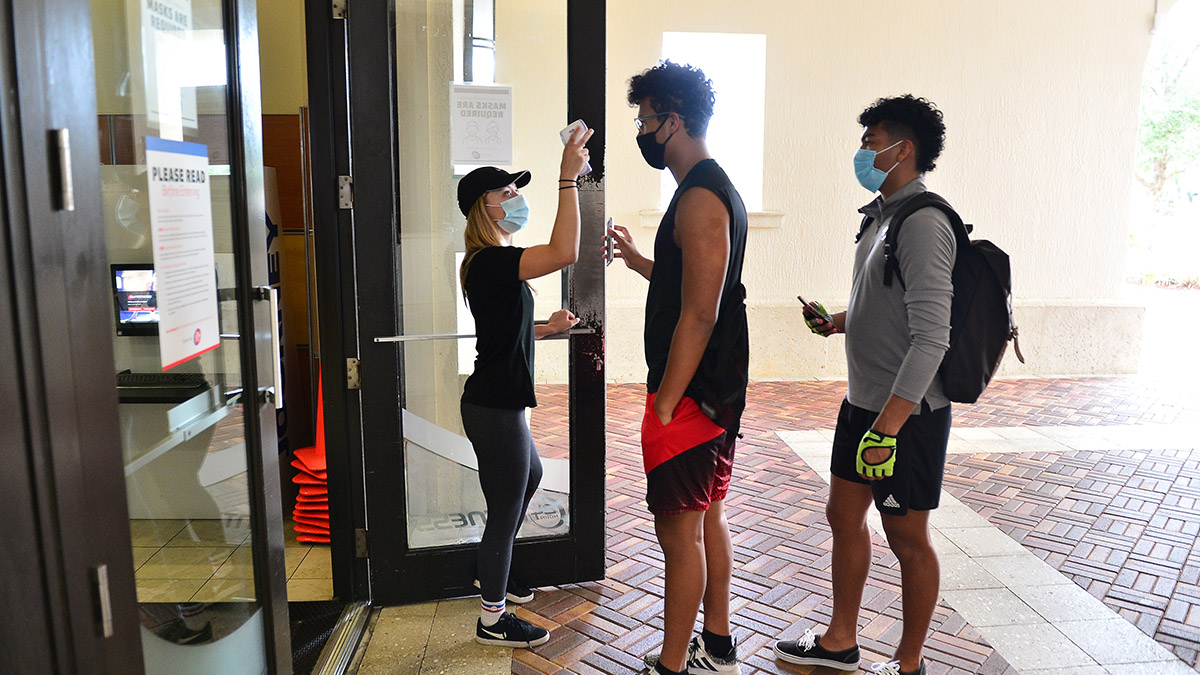 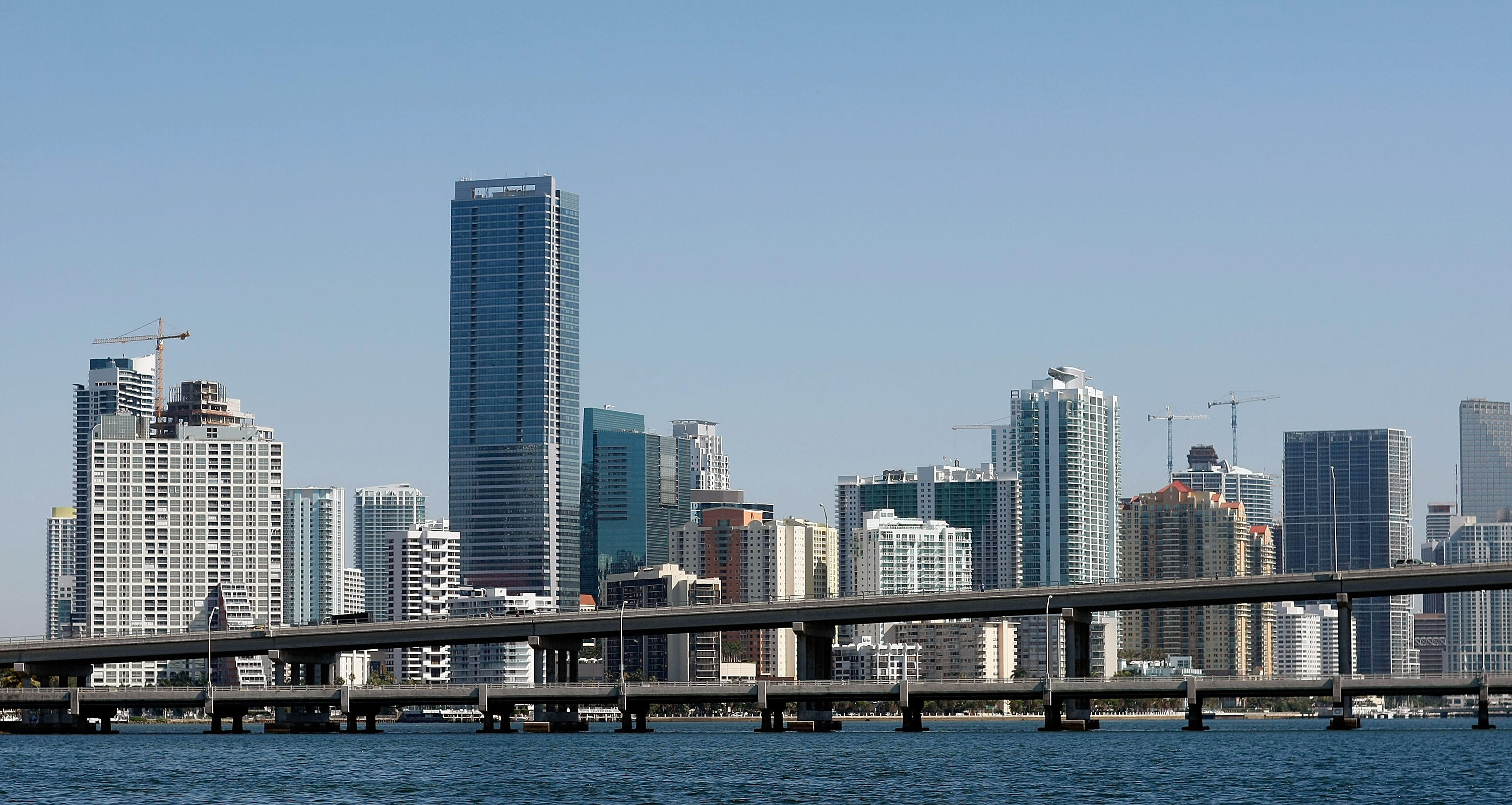