Miami Mayor Weighs in After First Day of Reopening Restaurants

Just a day after the city of Miami reopened restaurants, NBC 6 talked to Miami Mayor Francis Suarez about the first day.

NBC 6: Mayor Suarez, restaurants in the city reopened yesterday, what worked, what didn’t?

Suarez: So far so good. I saw widespread use of masks for people waiting outside to get in, inside, we saw employees complying, so far we haven’t gotten any major complaints. 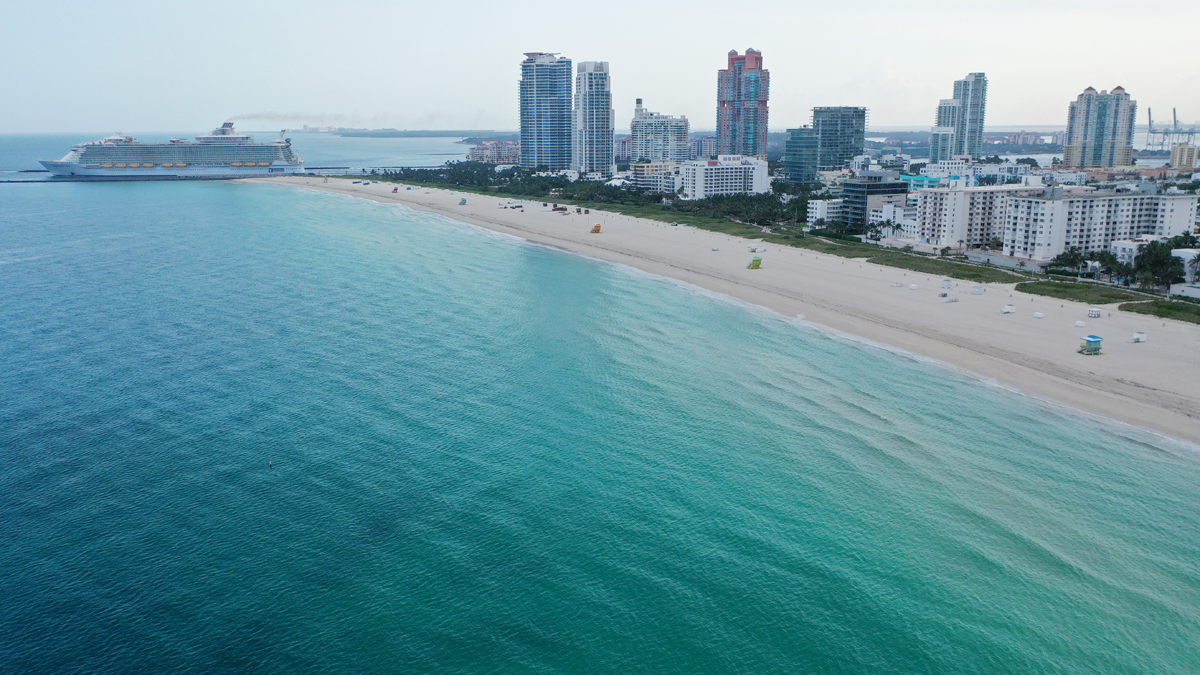 Heading to a Miami-Dade Beach Monday? Here Are the Reopening Rules 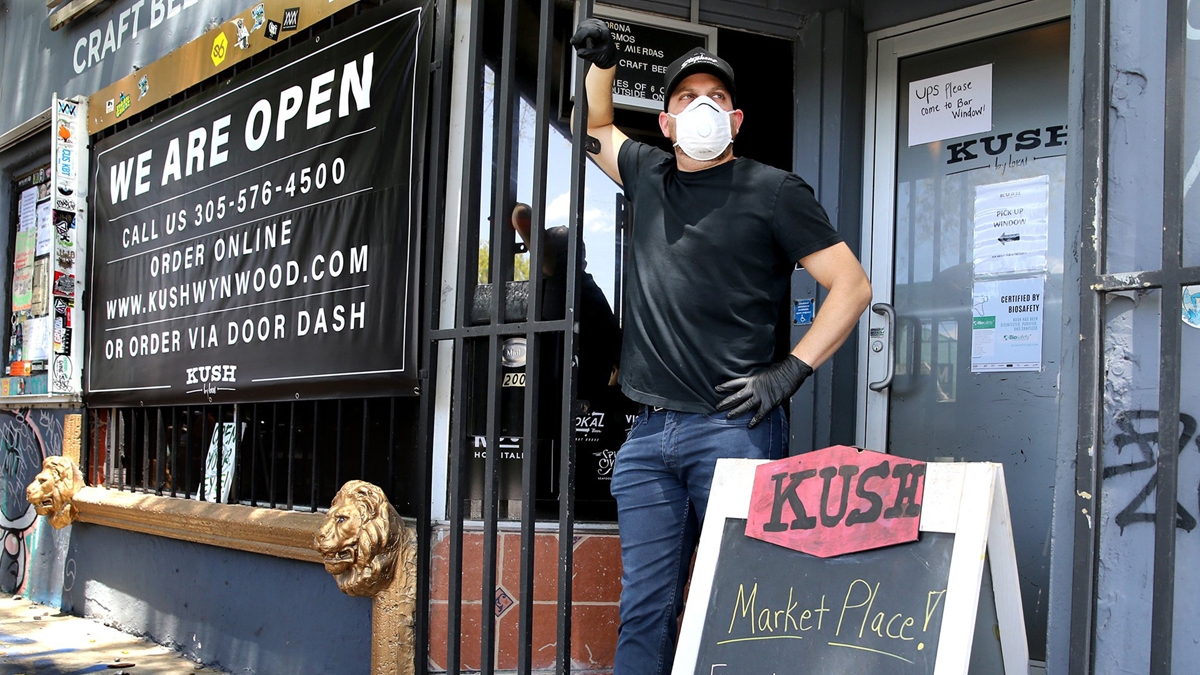 NBC 6: Some businesses were caught off guard because they were ready to open, but they’re considered bars?

NBC 6: The city waited a few days to open restaurants, which meant more time for businesses to get ready but also kept them from making money sooner, did you see a benefit to that?

Suarez: We did. The restaurant owners that I spoke to pretty much told me that there's no way that they could've opened up the Monday before, they had gotten the rules too late. Frankly, people are not totally comfortable going out to restaurants.

NBC 6: And let me ask you about that because we can bring back business but how do we bring back the customer. How do we overcome that challenge to restore confidence to venture out and spend money again?

Suarez: It's going to take time, you know, we just began Phase 1 a little over a week ago, I think people need to see the numbers going down, the press needs to report that things are getting better, and things continue going in the right direction; little by little people will start going back and we’ve seen that throughout the whole process.

NBC 6: What’s the next phase and how soon do we see that happening?

Suarez: The next phase is obviously Phase 2 and it is potentially a week from yesterday. The biggest thing that you’ll see in Phase 2 is an increase in capacity.

Suarez: I’m a big proponent of the fact that gyms should be open, particularly boutique gyms, or big gyms where they have classes and training. As of right now, we're waiting on the state and the county, we can’t open before they.