Mini-Concert, Demonstrations in South Florida in Support of Cuban Protesters

More rallies and events including a mini-concert were taking place in South Florida Wednesday as local leaders and demonstrators continued to show their support for the protesters in Cuba.

Miami Mayor Francis Suarez, city commissioners and Cuban American musician Willy Chirino held a Wednesday afternoon news conference to voice their support for the Cubans, who had taken to the streets in the Communist nation Sunday to protest their government. 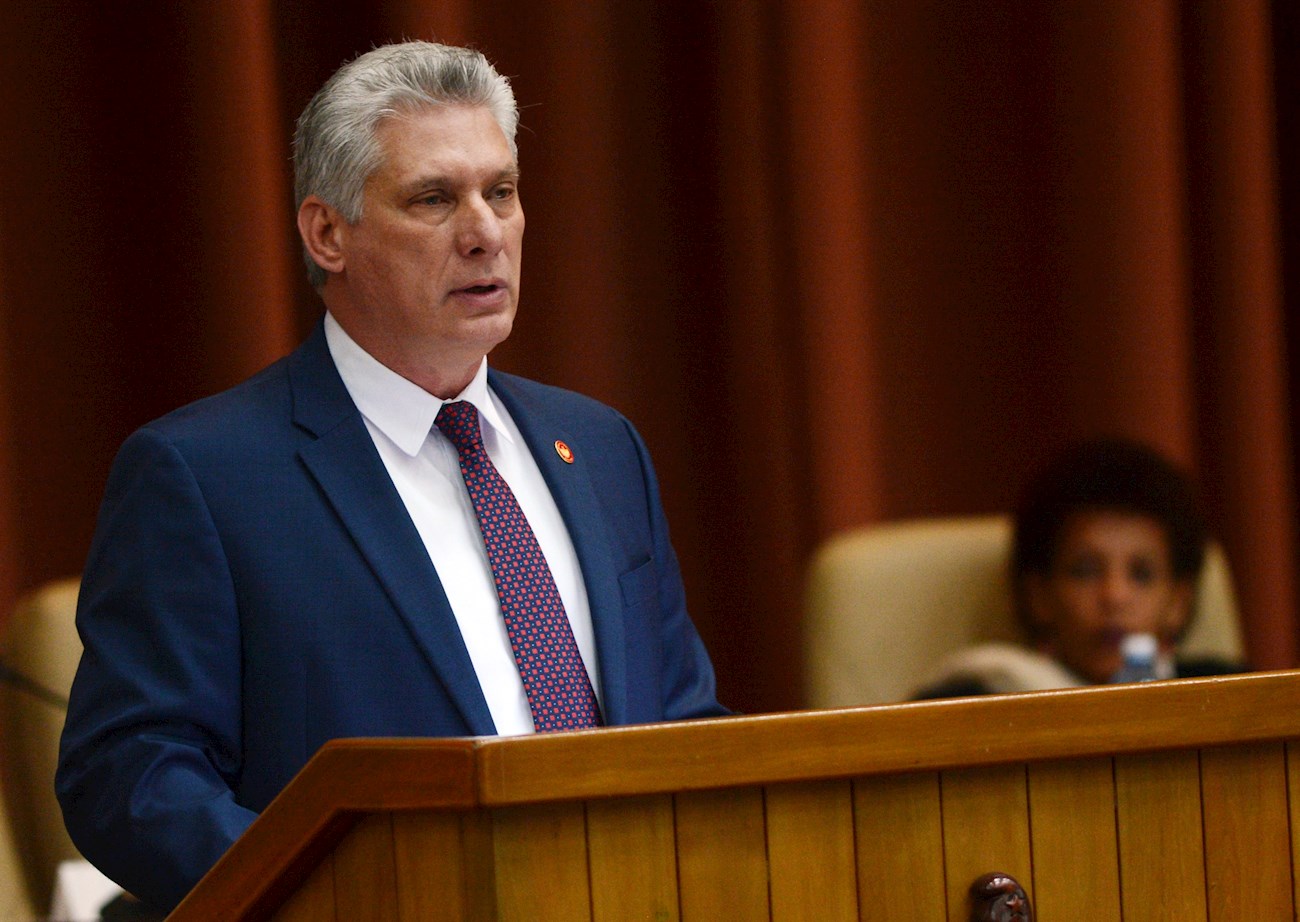 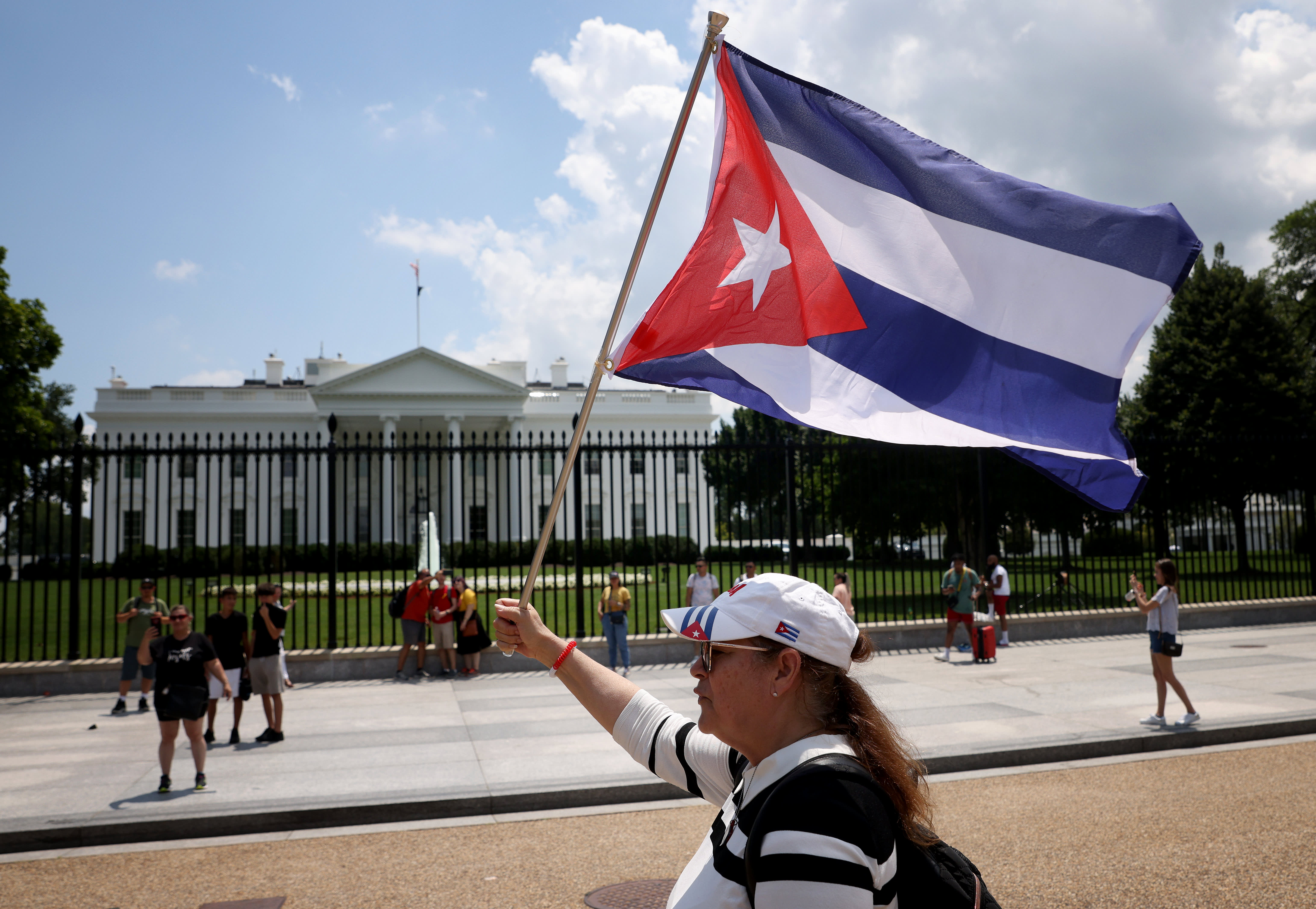 "We need to do whatever it is we have to do to make possible the radical political changes that need to be done in Cuba," Chirino said. "Our country is dying, our people are dying, are desperate."

Suarez, who is also Cuban American, has been calling for U.S. intervention in Cuba.

Later Wednesday, the Assembly of the Cuban Resistance and other groups held a rally on Southwest 8th Street outside Cafe Versailles in Miami's Little Havana neighborhood.

The event included a mini-concert from local Cuban American artists.

DJ Laz and Gente de Zona came on stage and addressed the fight for freedom that is going on in Cuba. The Cuban duo recently came under fire after video surfaced of them performing in Cuba and greeting Cuban leader Miguel Diaz-Canel from the stage. They were then excluded from a New Years Eve concert in Bayfront Park in 2019, and their symbolic keys to the city of Miami were taken away.

In October 2020, Gente de Zona performed at Miami Marine Stadium and publicly called for an end to the dictatorship. The duo later said they were afraid to speak out against the Cuban government because they still had so much family there.

"We can’t ignore the fact that this all started really because of a song, "Patria y Vida" by Gente de Zona and Yotuel and it has now become an anthem for this movement," Santos said. "We cannot ignore the fact that social media, music, artists are the ones that have impulsed at least given that umph, to say 'hey, we are here with you.'"

Along with the musical duo, Miami-Dade Mayor Daniella Levine Cava, the Miami Police Department chief of police Arturo Acevedo and Miami Mayor Francis Suarez all showed their support for the protests in Cuba sharing words of solidarity with the crowd.

Miami Police said Southwest 8th Street between Southwest 32nd Avenue and 37th Avenue will be closed to all vehicular traffic.

On Tuesday, local demonstrators marched onto the Palmetto Expressway in Miami-Dade, shutting down a stretch of the roadway.