In a month’s time, NBC writer and producer Brandon Benavides was injected not once, but twice, as a Covid-19 vaccine trial participant for biotechnology company Moderna.

“This morning when I heard the news that it was more than 94% effective, I was so happy and that made me very excited, and also I felt proud to be part of that study and that data to help people,” said Benavides, who works at NBC 6's sister station NBC4 in Washington D.C.

But for those who know and love Benavides, a fun-loving, positive force throughout his newsroom and his life, there was fear surrounding the risk he was taking. 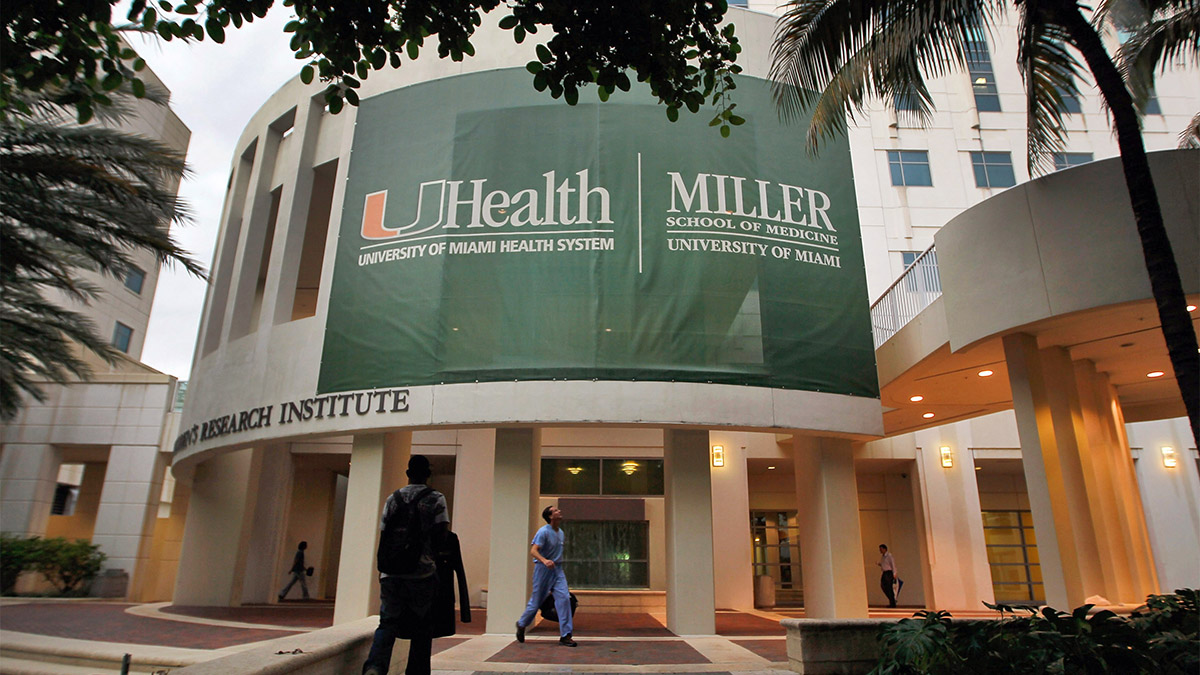 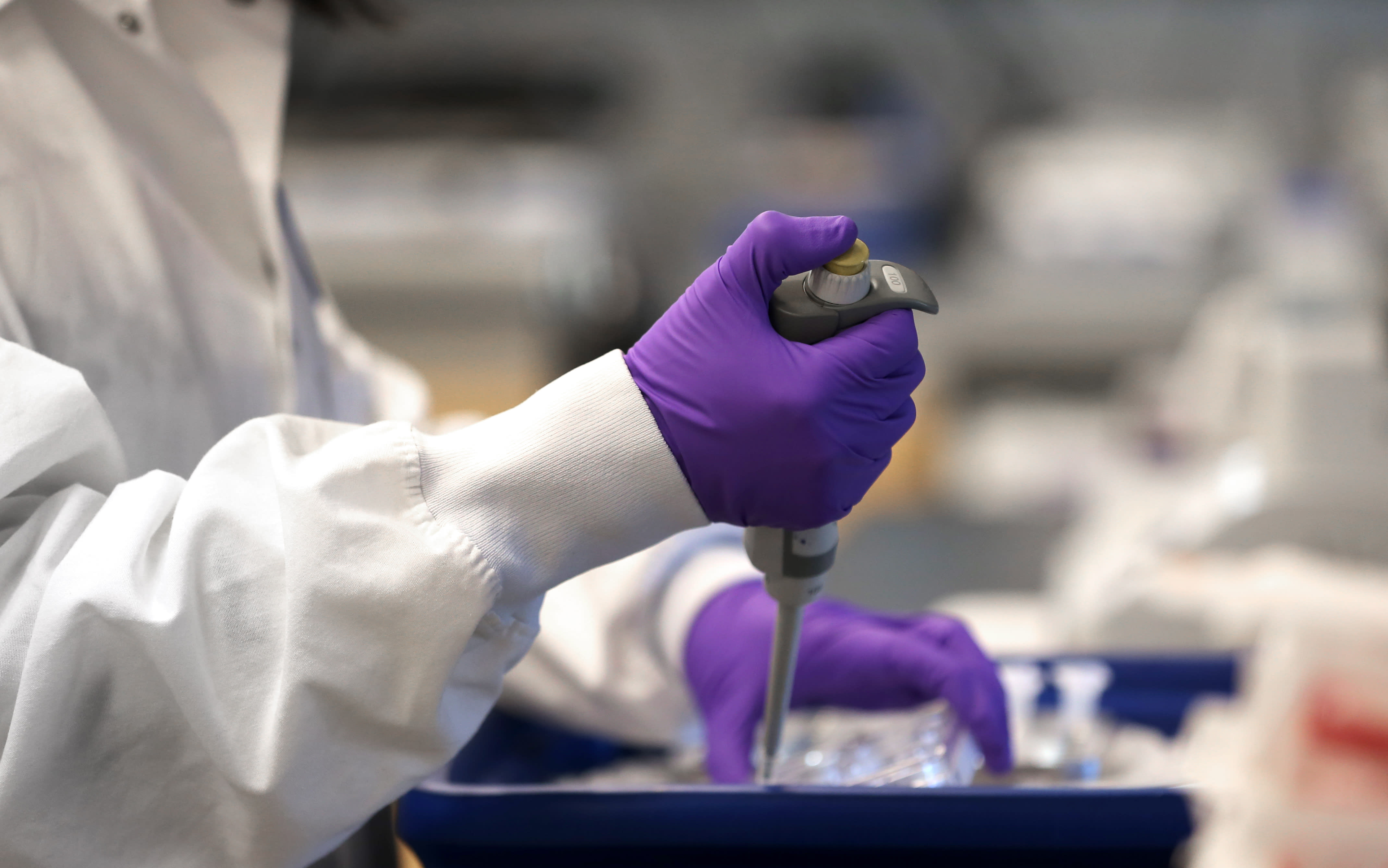 Moderna Trial Investigator Says Vaccinating U.S. Against Covid Will Be a ‘Major Effort'

“My mom was hysterical. She was crying and upset," he said. "I couldn’t even tell her everything because she was worried about my health and safety."

As a preventative step, Benavides went to the doctor to make sure he was healthy enough. He also felt comfortable Moderna had partnered with the National Institute of Allergy and Infectious Diseases at the National Institutes of Health for the vaccine testing. He says he was given two injections in 28 days, having to track his symptoms for seven days following each injection.

“I am going to take my temperature right now. My temperature is 97.3,” Benavides said in a video he recorded for his daily vaccine log.

His motivation was being vaccinated in time to see his parents for the holidays, but says he was also inspired to help communities hit hard by the virus.

“I saw that the researchers needed more Blacks and Hispanics to be part of the study, so I wanted to do that to help my community," Benavides said.

Benavides says he only felt minor symptoms after the second injection, waking up in a cold sweat and a headache, but that was all. This Wednesday, he will get his last follow-up check and says he is doing just fine.