At the start of the pandemic, many drug program resources were reduced or eliminated.

Buried under the headlines of the pandemic is a persisting problem.

Opioid addiction has ruined so many lives and families, especially after there was an explosion in usage that began in the early 2000’s. But the problem has only gotten worse now that it’s being compounded with the coronavirus pandemic.

“He’s my only biological child,” Janine Hanson said. “He was the kindest, gentlest, most creative, artistic person that I, or many other people, has ever met. He was amazing.”

Hanson described her son, Kaylan Raines, as naturally gifted in art and music.

“He could pick up any instrument and have it figured out in an hour,” Hanson said. “He could play guitar, banjo, bass, piano, anything.”

Kaylan had so many dreams. But they began to fade away about three years ago when his mom says a coworker introduced him to Vicodin, an opioid that can be highly addictive.

“It quickly snowballed,” Hanson said. “And it was easy to get this fentanyl and he became addicted to fentanyl.” 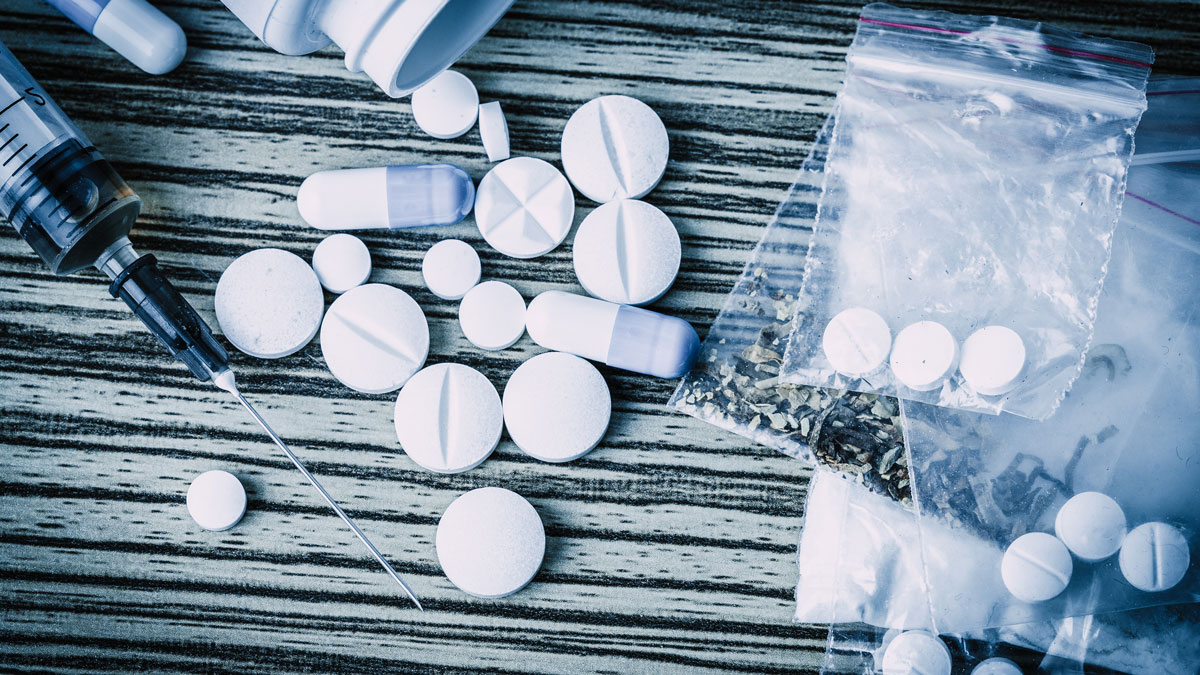 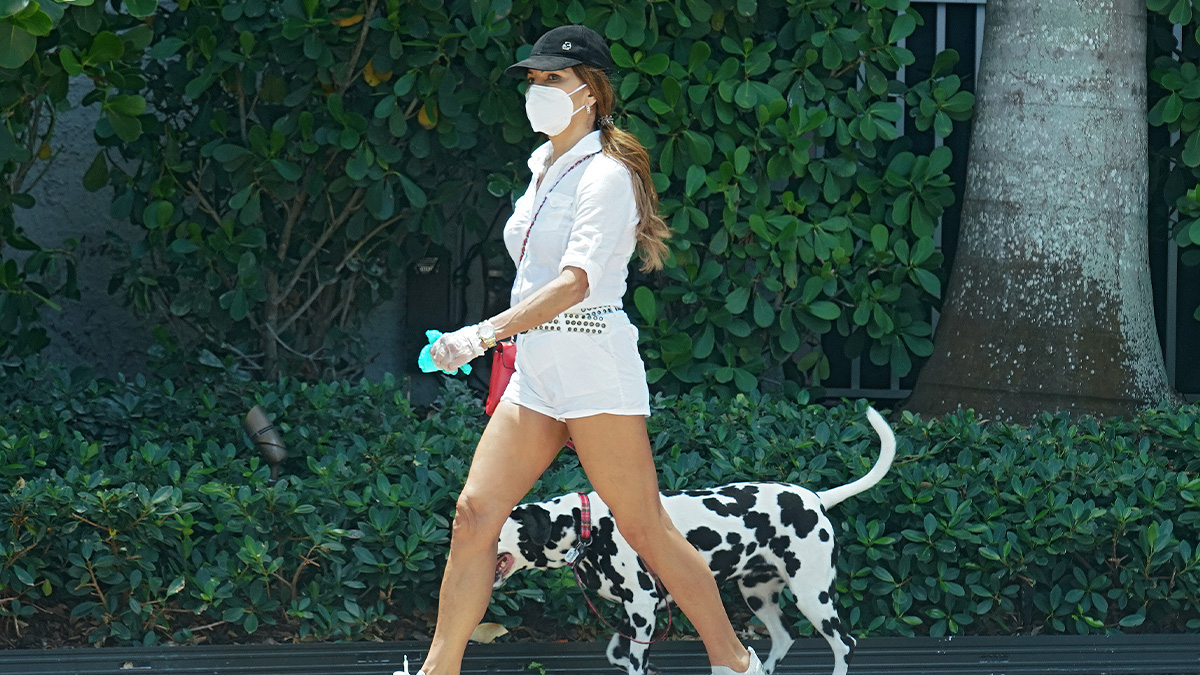 Fentanyl is a synthetic opioid and can be up to 100 times more powerful than morphine. It had Kaylan gripped like an unforgiving vise. In and out of rehab, Kaylan tried to fight the addiction. But his mom says things became much harder during the pandemic.

“I opened up his bedroom door and he was gone,” Hanson said, recalling the day her son died. “The worst moment of my life.”

“We’ve seen an uptick in substance use,” said Stacey Henson, the Community Outreach Coordinator for The Recovery Village.

Henson has seen the uptick firsthand. At the start of the pandemic, many drug program resources were reduced or eliminated. Henson says programs are starting to return, but they are nowhere near where they need to be to fully help people battling substance abuse.

Florida Gov. Ron DeSantis reported a 62% increase in overdoses in Florida in the last six months compared to the same time last year.

In Miami-Dade and Broward counties, nearly 500 people have died from an overdose this year. Many cases involved Fentanyl.

“I think COVID-19 has had a pervasive impact on people in every arena,” Hanson said. “Particularly when you’re looking at recovery and accessibility.”

Toni Fies says the pandemic pushed her son, Andrew, over the edge.

“He was constantly looking for someone to do something with,” Fies said. “There were many times he would call me and say, ‘Mom, I can’t do this. I can’t stay in here.’ And I’m like, ‘Well, you don’t have a choice.'"

But in May of this year, he was found dead inside a Hollywood, Florida motel from a combination of using heroin and fentanyl. Andrew was only 28 years old.

“I’ve never felt pain like that before,” Fies said, describing the loss of her son. “And I don’t think I will ever feel pain like that ever again. No parent should be burying their child.”

NBC 6 spoke to a man from Broward County who knows the struggle of being trapped inside the dark world of addiction.

“You got that itch,” said the man, who wanted to be identified as only George. “You got to use more [drugs] because you’re ready for another hit. So, say I do a hit at 1 in the afternoon, by 3, 4, I’m looking to score again and again and again.”

George has been sober since February and now gets help from Memorial Health’s Behavioral Health Clinic.

“This program right here saved my life without a doubt,” George said.

Kaylan’s mom hopes sharing her story will maybe save just one more life from addiction.

“If it can just help one person, that will make a difference to my heart,” Hanson said. “This can literally happen to anybody. It doesn’t just happen to bad people, because [Kaylan] was anything but [that].”