Prosecutors are seeking the death penalty for two men who they say gave a lethal dose of fentanyl to Christine Englehardt, then assaulted and stole from her.

Christine Englehardt meant everything to her mom.

“Me and her were so close,” said Doreen Englehardt, Christine’s mother. “It was incredible. Everybody knows that. We did everything together.”

Christine, 24, was her and her husband’s only child.

“[She was] very happy, loved life, loved her job,” Doreen said in an exclusive interview with NBC 6 on Friday. “Woke up every morning like a ray of sunshine.”

But on March 18, the Bucks County, Pennsylvania woman was found dead in her hotel room while on vacation in Miami Beach.

“To lose your child just to go down for a little vacation,” Doreen said. “And everything was fine. She texted me every day. We are still devastated. I go to her cemetery every day to visit her.” 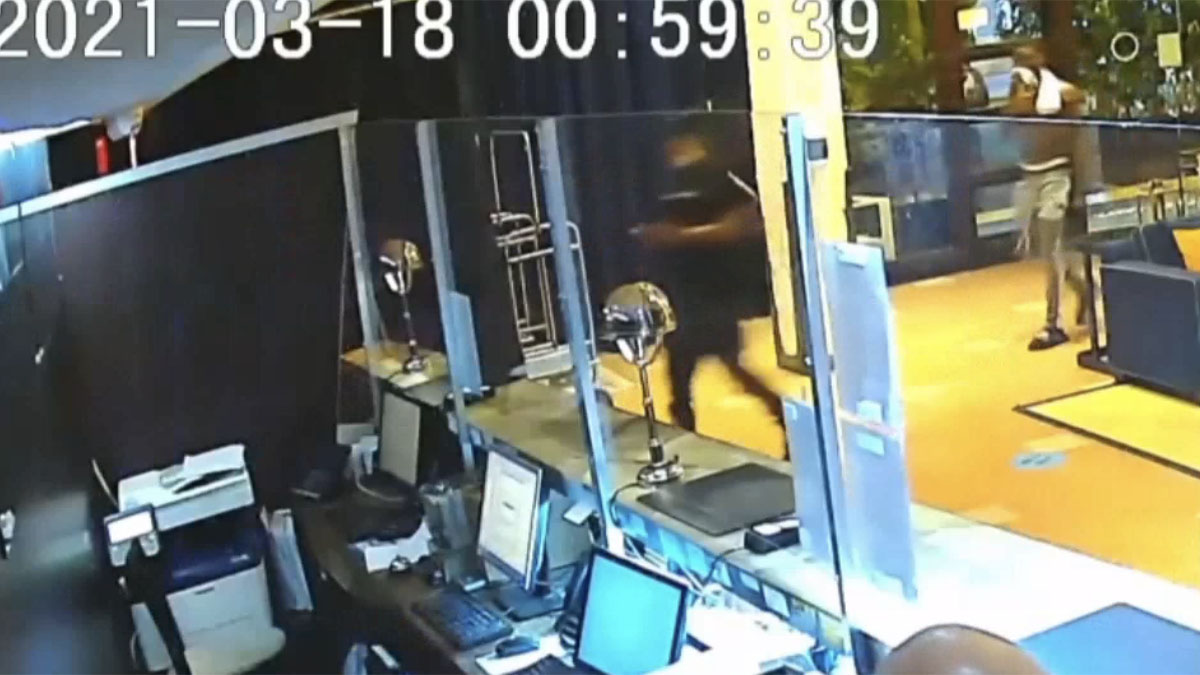 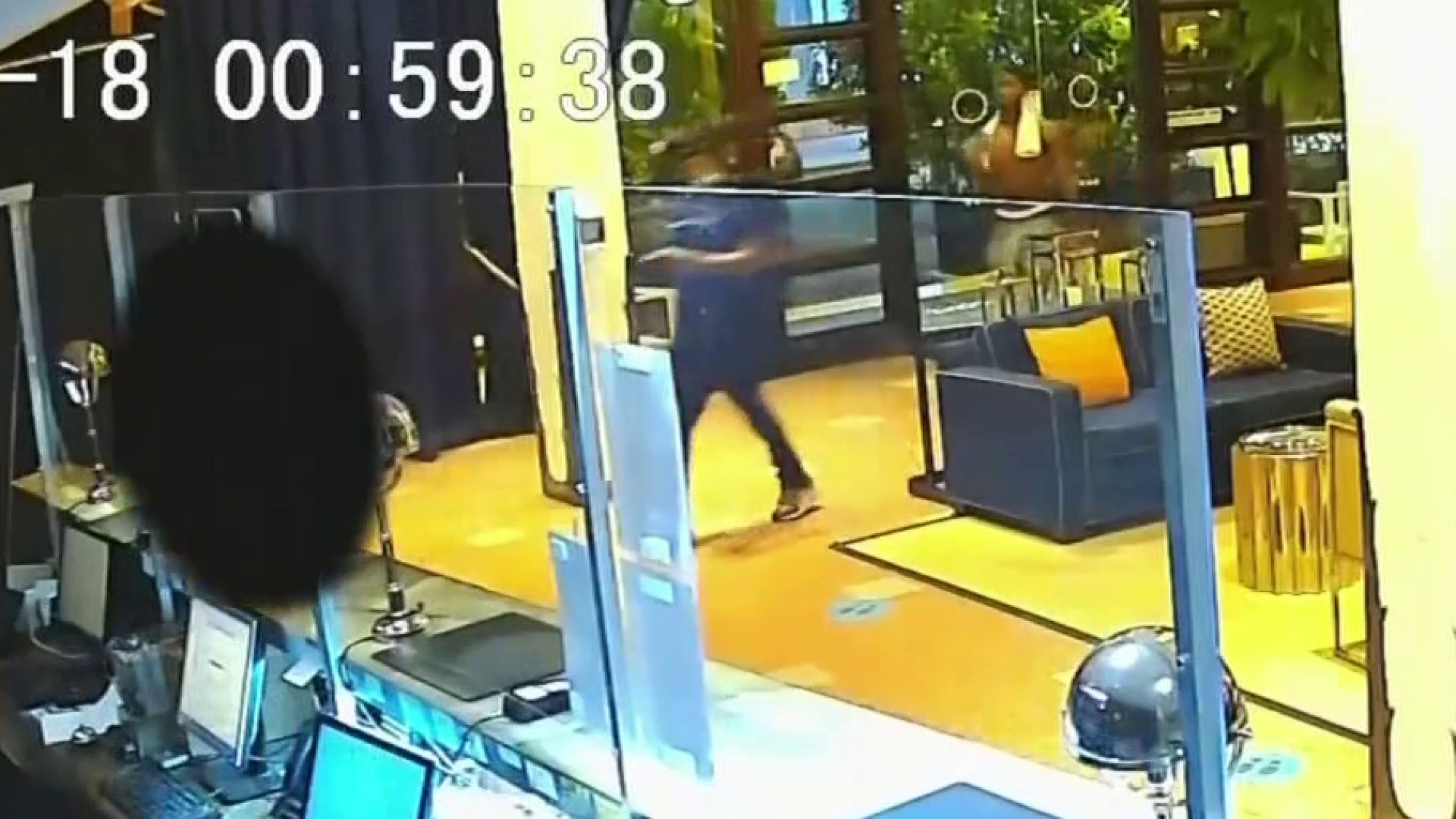 On Thursday, the Miami Dade State Attorney’s Office announced they’re seeking the death penalty for 24-year-old Dorian Taylor and 21-year-old Evoire Collier. Prosecutors say the two men gave a lethal dose of fentanyl to Englehardt, then sexually assaulted and stole from her.

“Not only have they indicted him [Collier], but they are seeking the death penalty,” said Philip Reizenstien, an attorney representing Collier. “I’m stunned.”

“That evidence, from what I’m seeing, doesn’t provide them with a solid basis for accusing my client of this crime,” Reizenstien said. “This is a tragedy, let’s be clear about this.”

The defense is planning to argue there were other drugs found in Englehardt’s system, according to toxicology reports, and that Collier has a clean record and is being wrongly accused.

“What I’m saying is, he did not do what the State Attorney’s Office has accused him of doing, and beyond that, we are going to litigate it in court,” Reizenstien said.

“It’s going to be a very long process and it’s going to take us a while to get through this, for us who are grieving alone because this is going to go on and on,” Doreen said.

only on 6Miami BeachtouristChristine Englehardt