If you have seen a woman carrying a sign that said "Death is the only way" in Lauderhill in recent weeks, police want you to contact them

As police continue to investigate the deaths of two young sisters whose bodies were found floating in a Lauderhill canal, detectives are reaching out to the public for more information that could help them in the case.

Detectives are looking for anyone who may have seen or captured video of a Black woman carrying a sign with the words "Death is the only way." She may have been seen in the area of West Sunrise Boulevard between NW 56th Avenue and Sunset Strip around June 14-21.

Lauderhill Police did not provide any information about this woman’s identity. They only described her as "heavy-set." 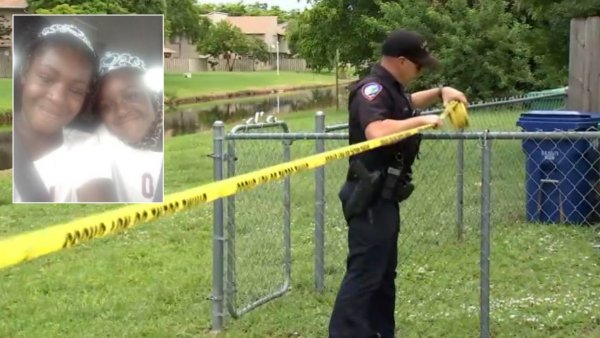 Girls Found in Lauderhill Canal Were Sisters, Ages 7 and 9; Mom a Person of Interest: Cops 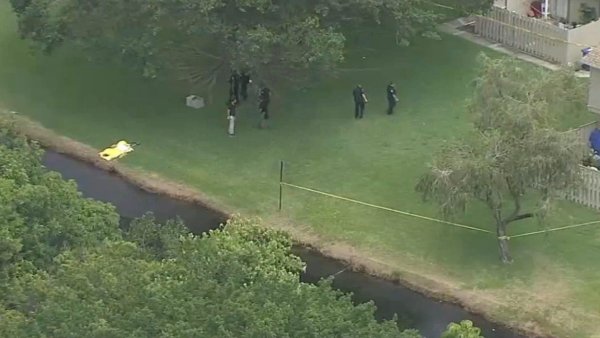 The bodies of Destiny Hogan, 9, and Daysha Hogan, 7, were discovered just hours apart on June 22 in the canal in a residential neighborhood along Northwest 59th Way.

Investigators identified the girls’ mother, Tinessa Hogan, as a possible person of interest. She has been taken into custody, but no criminal charges have been filed. Police said Tuesday she remains in hospital care.

Police were also looking into reports that the mother had been acting erratically, swimming in the canal and asking to baptize kids in the neighborhood the day before the girls were found.