Prevalence of Virus Leveling Off in State, South Florida

Each day, the Florida Department of Health releases hundreds of pages of data on coronavirus cases across the state.

One of the most-closely watched metrics is the percentage of tests that come back positive.

Because that can be a fickle figure -- fluctuating day to day for various reasons -- epidemiologists say it's more valuable when examined over longer time periods.

NBC 6 has been keeping seven-day weighted averages for the state and Miami-Dade and Broward counties. 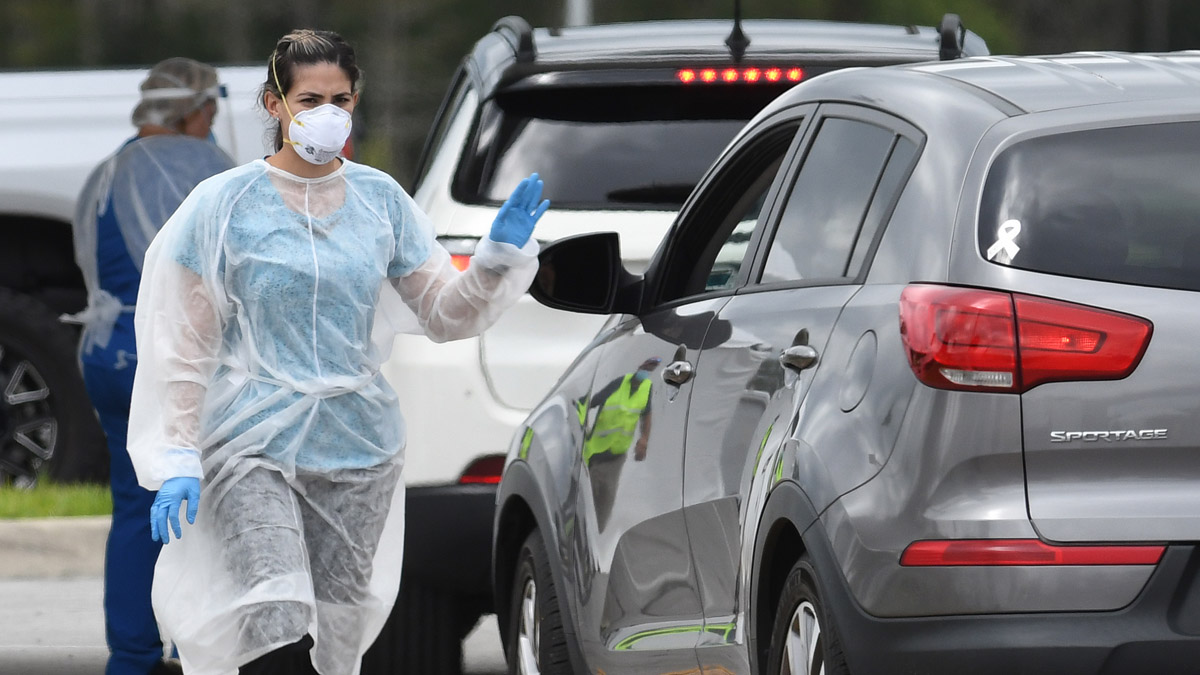 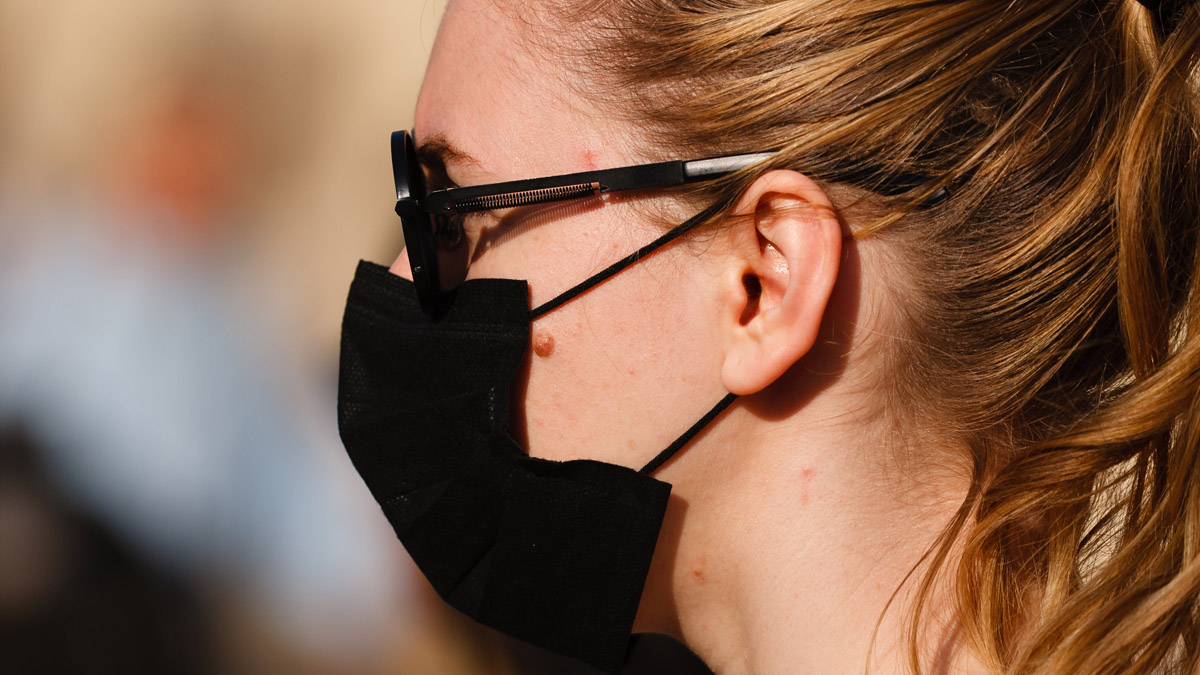 Those trends show the prevalence of the virus has largely levelled off in recent weeks, though Miami-Dade has seen a very slight uptick of late.