Meanwhile, Florida’s Board of Education voted unanimously Tuesday for the Department of Education to further investigate two school districts — including Broward

The board approved of the mandate Wednesday as Broward County Public Schools has its first day of school with students and teachers required to wear masks.

As dozens rallied outside of the Miami-Dade school board's administration building Wednesday calling for a parent's right to choose whether students can wear masks at school, the superintendent stood his ground on mask mandates, making it clear that the governor's threats to his job won't phase him.

NBC 6's Ari Odzer is in Hollywood where the new school year looked a little different in Broward than previous years as the county instated a mask mandate.

"Today, I received messages from three former State Board of Education members, including two chairs, asking me to do the right thing. If the consequence at any point in my career is a threat to my own position, it is OK," Superintendent Alberto Carvalho said.

The Miami-Dade County School Board's public health task force has recommended a mask mandate for students and employees for the upcoming school year as COVID-19 cases rise in the area. As protesters gathered outside the district's administrative building, waving signs — some purely anti-masking and some set on making it a parent's decision — board members were inside, discussing the matter ahead of the start of classes next week. 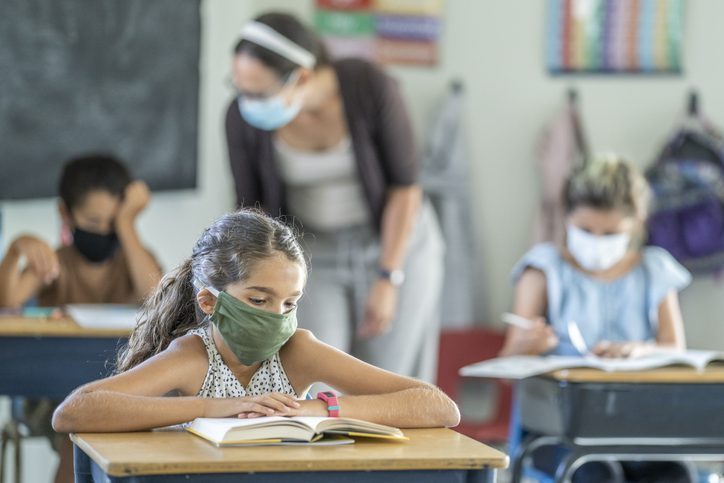 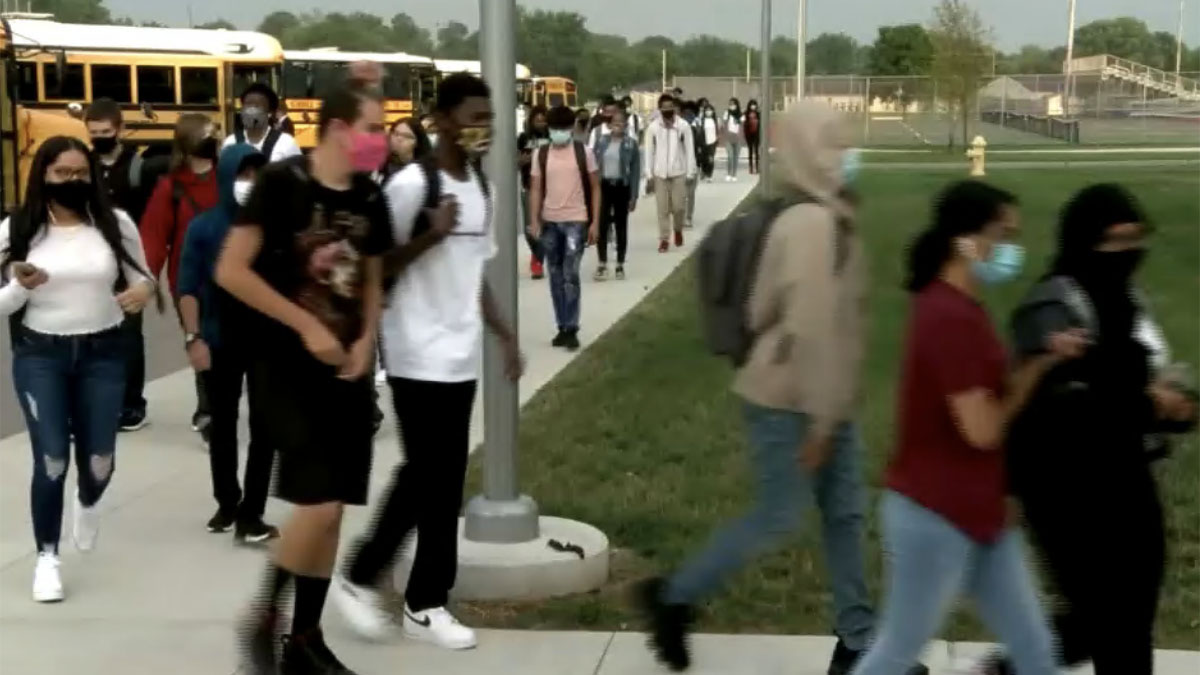 Meanwhile, Florida’s Board of Education voted unanimously Tuesday for the Department of Education to further investigate two school districts — including Broward County Public Schools — to impose possible sanctions and report to the state Legislature, which could take additional action for violating rules such as not allowing opt-out for parents who don’t want their children wearing masks.

"They know that child better than anyone, they know what the conversations are with the child’s physicians," Commissioner Richard Corcoran said Wednesday. "It should be kept amongst themselves and they should make that decision and should be respected."

Miami-Dade County Mayor Daniella Levine Cava touted the decision in a statement Wednesday writing in part, "I applaud the Miami-Dade School Board and Superintendent Alberto Carvalho for following the science and putting the health and wellbeing of our children first. Wearing a mask is one of the simplest tools we have to stop the spread and protect the lives and livelihood of those in our community - particularly for those not able to be vaccinated."

"I am not a very emotional person, but I don’t threaten well or easily either," he said. "My own life as an immigrant, as a poor kid, as homeless in this community, I have built a certain resiliency that I cannot divest myself of."

This is a developing story. Check back with NBC 6 for updates.