Police are searching for four shoplifting suspects who they say set a fire inside a Fort Lauderdale Target store to create a distraction. 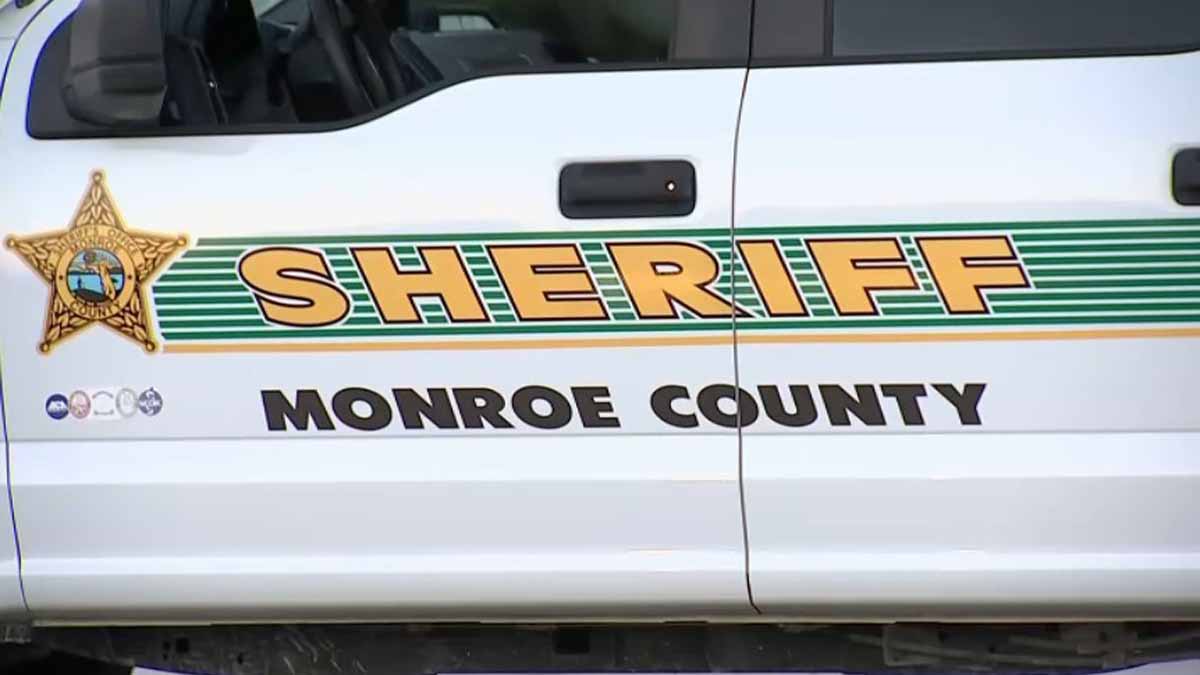 South Florida Woman With ‘Getting Arrested' on Bucket List Arrested 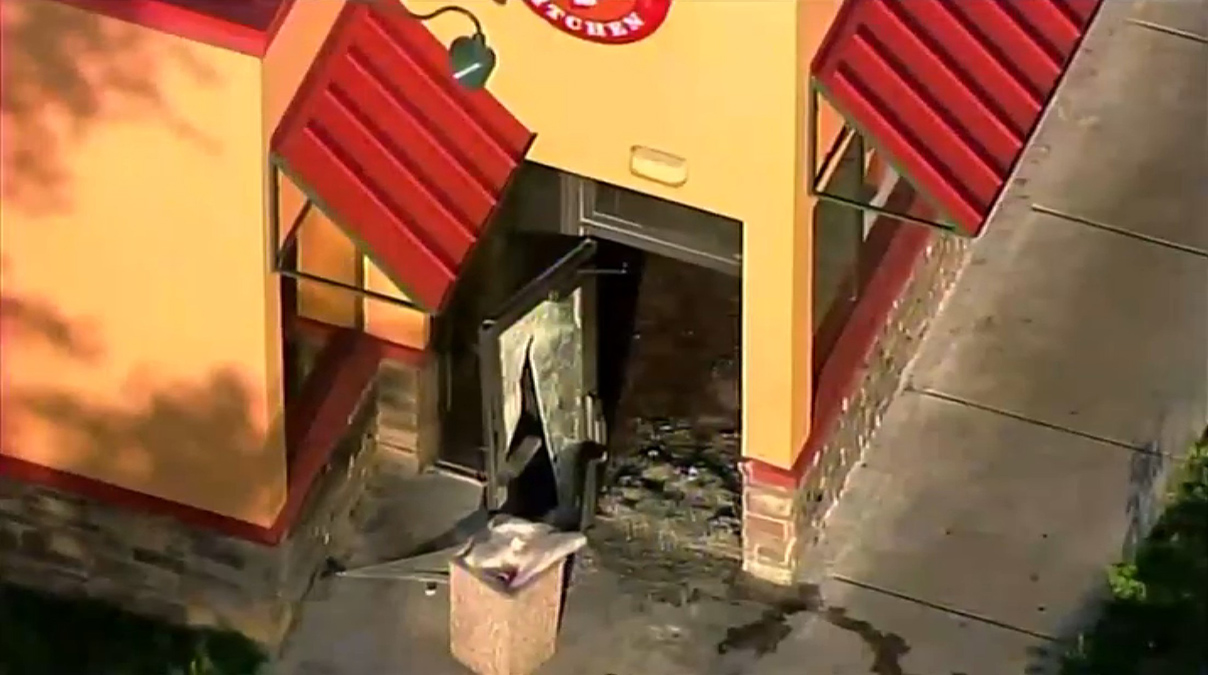 It was quickly discovered that the fire, which was in the clothing department, was set intentionally as a distraction by the shoplifters.

Police released surveillance photos of the suspects and are asking anyone with information to call them at 954-828-6089.