The rollback of the last call for alcohol and the closing of Ocean Drive to cars is being felt, but not all agree on how beneficial the changes are.

Already facing a three-hour rollback in the last call for alcohol and a shutdown of Ocean Drive to vehicles, South Beach's nature hangs in the balance this year.

The City of Miami Beach is facing a lawsuit seeking to overturn those changes, but those closest to the action so far see a mixed bag.

From his penthouse perch atop his Sherbrooke Hotel, Mitch Novick has seen a lot -- with the help of a battery of surveillance cameras deployed around his property -- some of which he’d like to forget. 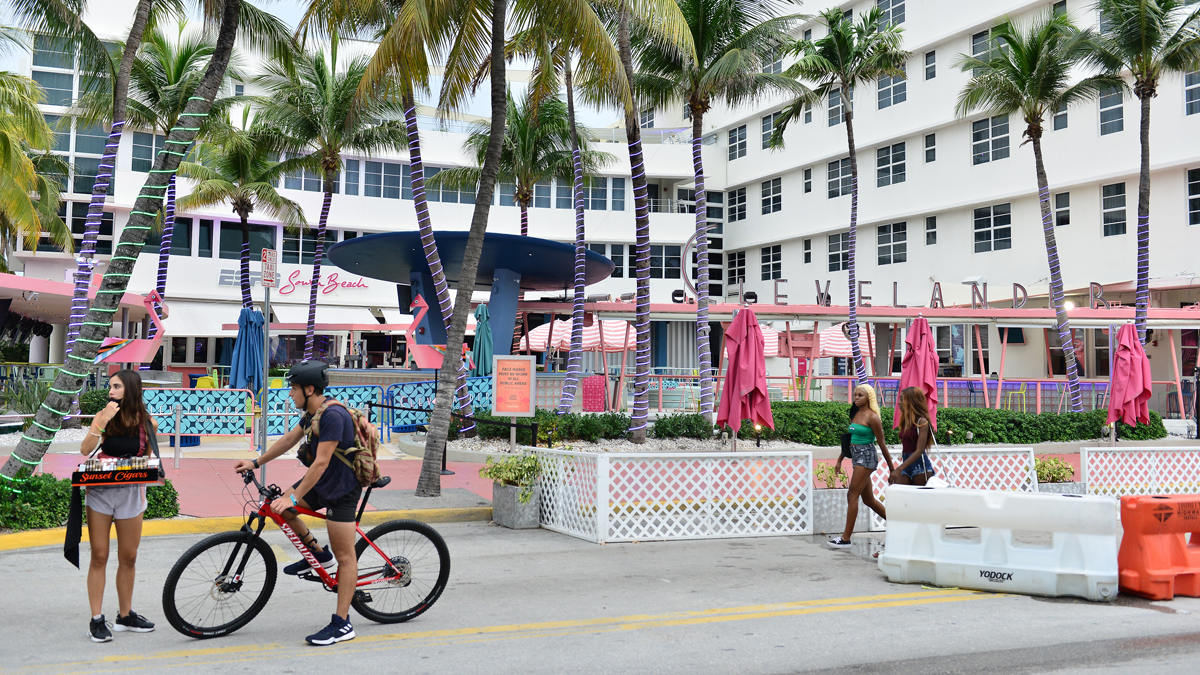 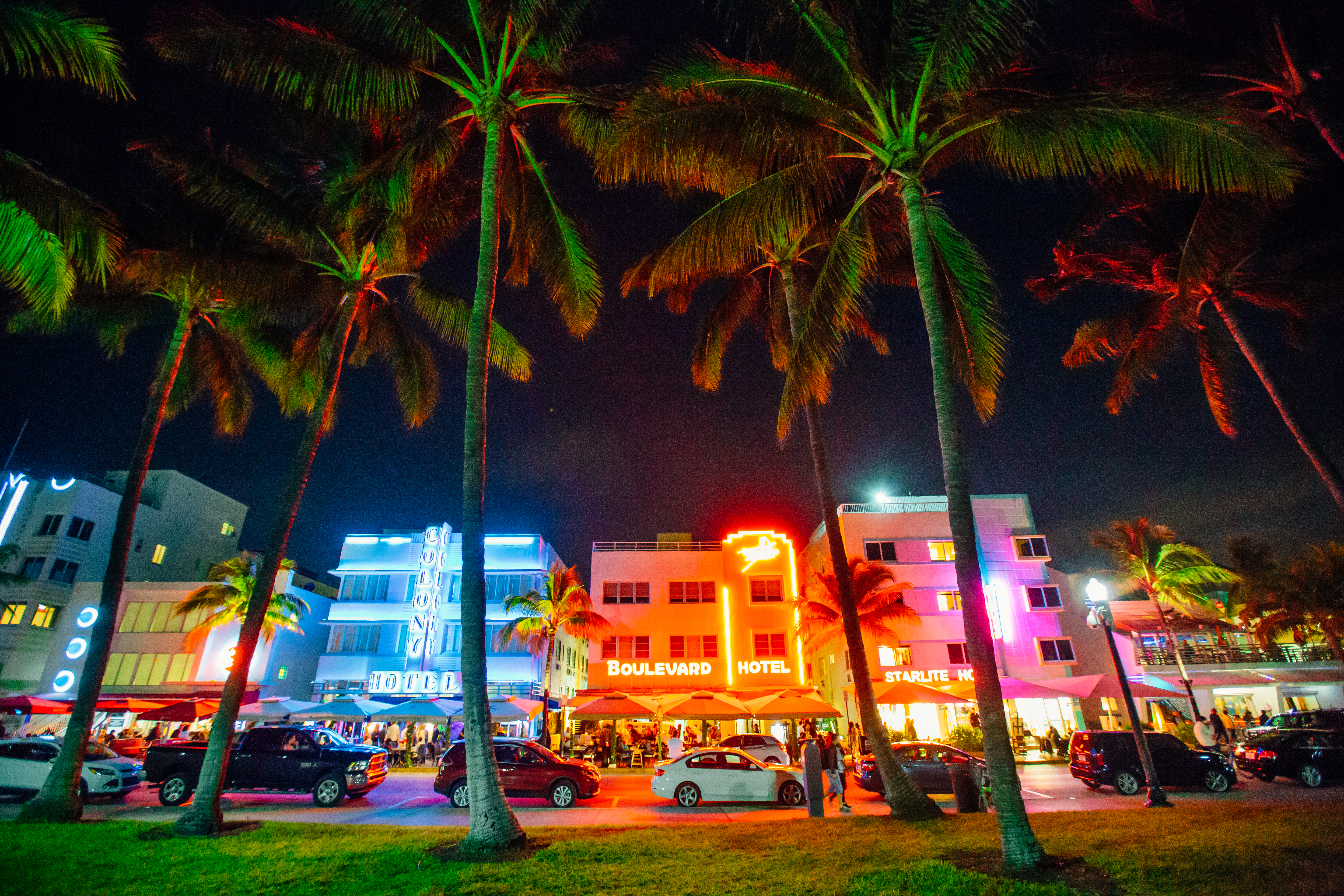 Thursday morning, the cameras picked up screams from shutdown Ocean Drive, followed by partiers fleeing westbound on 9th Street toward his hotel at 901 Collins Ave.

Police took two people into custody -- Novick believes for open marijuana use -- but a few minutes later, the party was back on on the streets outside his hotel.

This is not what Mayor Dan Gelber wants in what he calls the Art Deco Cultural District.

"The residents here have a right to sort of peaceful lives and this area has just become too out of control," he said.

His and the city commission’s last call rollback to 2 a.m. could be permanent if voters approve in November, but Mayor Gelber said he’s not trying to be Mayor Buzzkill.

"I do feel a little bit like the father in Footloose, but I haven’t quite banned dancing," he joked. "We can’t allow somebody’s business model to deteriorate our quality of life. We just can't do that."

While he and Novick don’t agree on everything, they do both favor the 2 a.m. last call, which Novick said should be citywide. He has sensed an improvement, though at this point, it's just anecdotal.

"I will say last night and the previous night after 2 a.m., the noise was greatly diminished," he said, adding, "I was surprised by that."

But a block north and east, his neighbors, the Clevelander, have a different view.

The party spot and hotel has filed suit against the city seeking to restore the 5 a.m. last call, saying the city has "declared war" on the entertainment district.

One thing they both agree on: the return of cars to Ocean Drive.

The Clevelander said the pedestrian-only rule has devastated its once lucrative drive-up business.

Novick said it is clogging streets and funneling trouble over to areas west of Ocean Drive, something his video cameras have regularly captured.

"The road closure has been a nightmare," Novick said. "My property has been hugely impacted."

The Clevelander will plead its case for an injunction against the city at a hearing set for Monday afternoon.