A Sunny Isles Beach police officer‘s kind actions during a fatal crash were caught on camera when a fellow officer noticed him helping a woman and captured the heartwarming moment.

“It was a pretty hectic day,” said Officer Máximo Fanjul.

A fatal car accident shut down all southbound lanes on Collins Avenue near 158th Street a few weeks ago.

Fanjul was diverting traffic when he said a woman flagged him down.

The officer said he learned that she was with a home aid whose shift was up, but could not drive the woman home because of the shutdown.

“I said what’s going on? She said I need to go home it’s been hours I’ve been out,” Fanjul said. 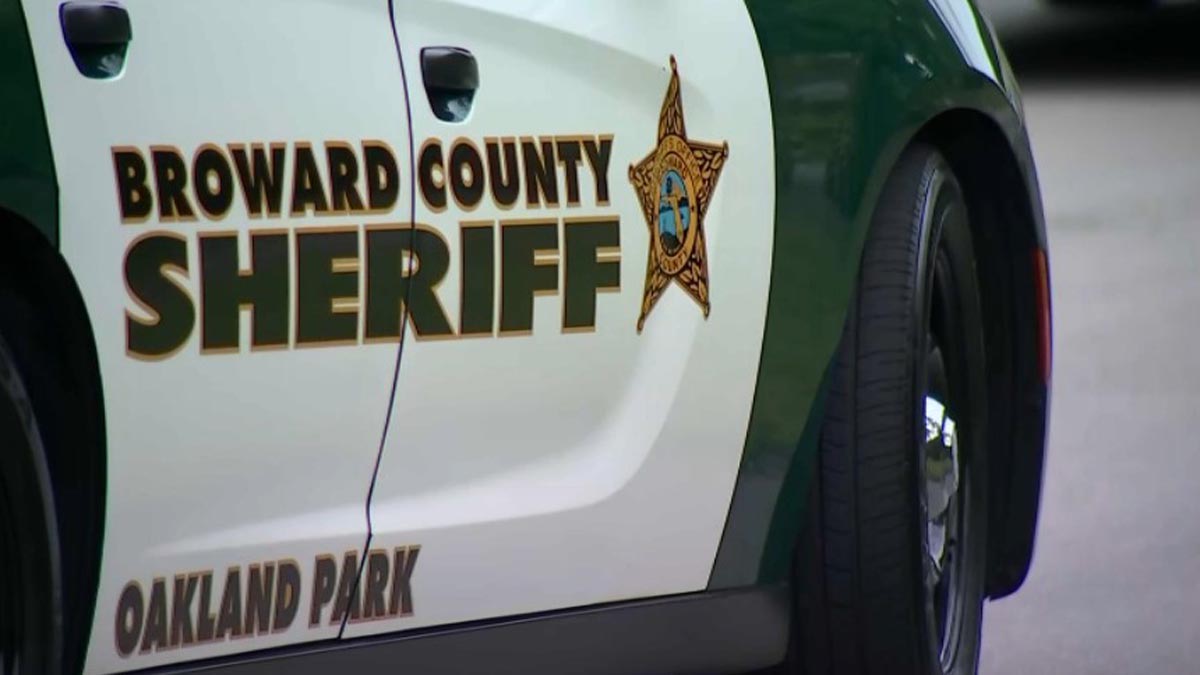 The officer said she was about a block and half away from her home, but she could not make the journey-- at least not alone.

“I looked at her and I said 'this could be my mother. What can I do for her in this a stressful situation?' And she needed to be home,” Fanjul said.

The woman did not have a wheelchair, but she had a walker.

Fanjul said he put her and her groceries on the walker and away they went.

“It seems like a long little journey because we had to go really slow, but I got to meet a friend," said Fanjul. "She was a very interesting woman. She had a lot of stories."

It was a bright moment during a sad situation, reminding us that small actions have big impacts.

“I was happy that I was there to help her out,” Fanjul said.