Survivors have one trait in common: they truly appreciate how profound it is to be given the gift of life when so many others passed away.

“Every day is a new day and I feel there is a reason, we don’t know the reason, but there is a reason why we are going through this in our lives, and I’m happy every day,” said Sara Nir, who narrowly avoided death in the Champlain Towers collapse with her family.

Calling their escape from Champlain Towers harrowing would be an understatement. Nir and two of her kids, 25-year-old Gabe and 15-year-old Chani, managed to escape their first-floor apartment seconds before the building came down and crushed their unit.

They ran out with the clothes they were wearing and nothing more. 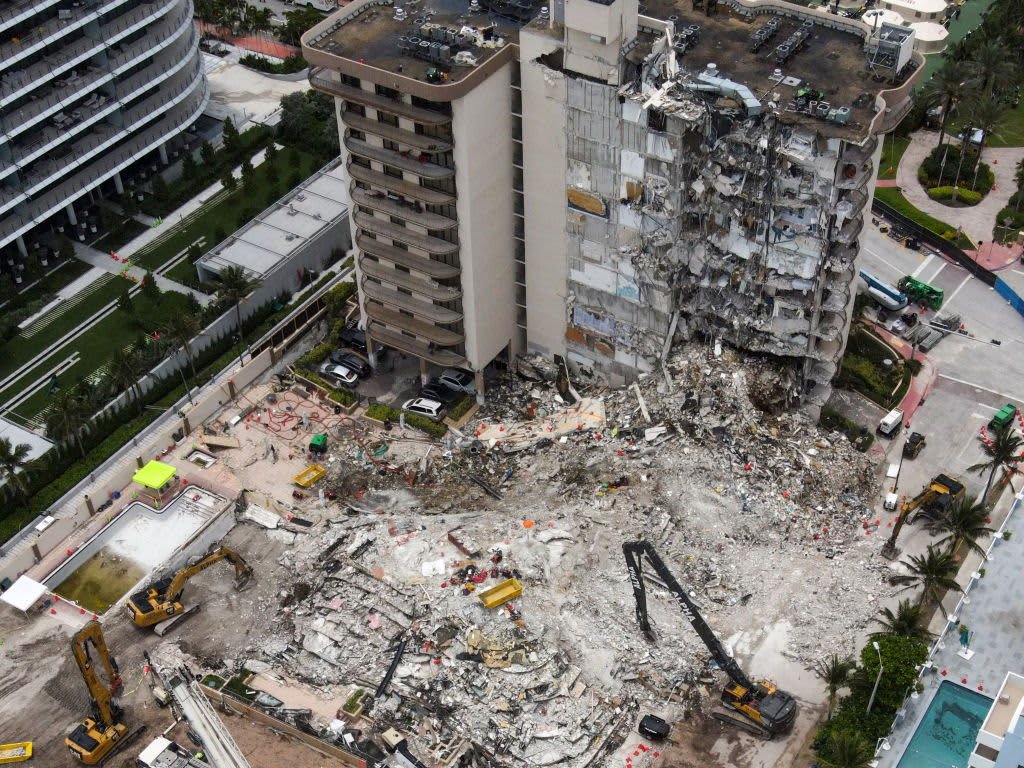 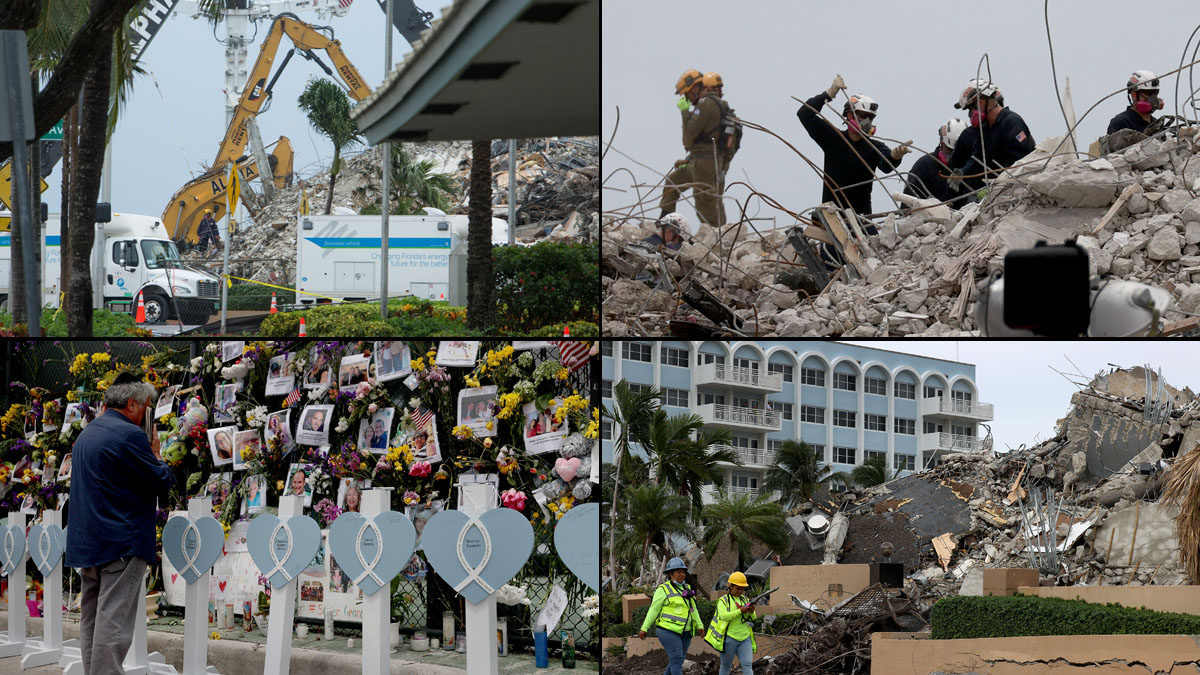 “So I came home at like 11 o’clock and there were like noises, I always hear construction noises, knocking sounds, I shouldn’t be worried, nothing’s gonna happen,” Chani said.

“So I start to hear knocking sounds on the walls. I was sure that people were hanging pictures, and then it was more intense, and then about 1:10, the wall above me collapsed,” said Sara, describing the moment when her internal alarm bells started ringing. “And I said run, it’s an earthquake, run, run, run, fast!”

Chani had just gotten out of the shower and was in her bathrobe, but there was no time to get dressed.

“We heard like another boom, while we’re still in the lobby then we ran outside and we see the whole pool area’s just gone,” Chani said.

“And I said no time, we need to run because this ground is not safe anymore, we just exit the building, we cross Collins and suddenly a big boom, was a big cloud, I didn’t see anything, I couldn’t breathe, I said that’s it, this is the end of the world,” Sara said.

“So we’re all just running across the street and the second we got across Collins, we hear like a huge boom and we just see white dust particles following us, there were like three parts of the collapse, I think that was like the last collapse and I was like, whoa,” said Chani.

As Chani shared her story, she said she felt incredibly fortunate to be standing there on the sidewalk, a “Surfside Strong” banner hanging from a balcony above her.

“Yeah, yeah, we have to thank God every single day that we’re alive,” she reflected.

Never take a single day for granted, Sara said repeatedly during an interview, and appreciate every moment. She says she and her family are forever grateful to the community, the Red Cross, and the other charitable agencies which have been helping them as they begin the task of rebuilding their lives from scratch.