Police are investigating after a teen and a delivery driver were shot in northwest Miami-Dade Tuesday afternoon.

The shooting happened in the Overtown neighborhood in the area of Northwest 5th Avenue and 7th Street, Miami Police said.

The 17-year-old was rushed to Jackson Memorial Hospital as a trauma alert. The 25-year-old delivery driver was also taken to the hospital in stable condition.

According to police, the driver was delivering snacks to a store and the teen was leaving the store when a suspect opened fire from inside a car.

Police said possibly two or three suspects were in the car, a grey Nissan Altima with dark tinted windows.

Detectives are reviewing surveillance video from the scene, officials said.

"It’s still early in the investigation we don’t know if this is retaliation, if this is due to narcotics, we don’t know, we do know that there were two innocent bystanders shot," Miami Police spokesman Freddie Cruz said. 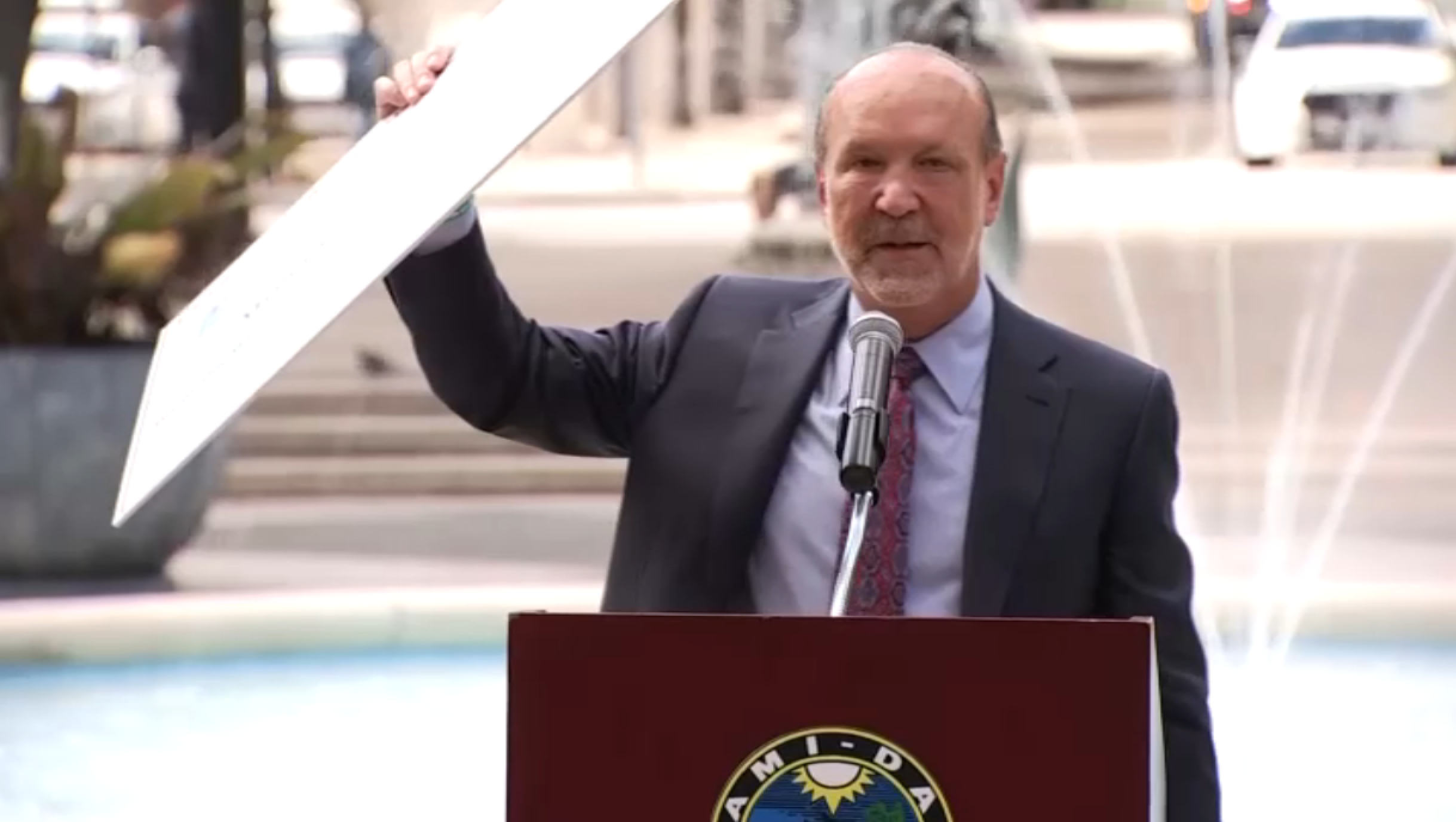 Cruz said it's concerning that the shooting happened in broad daylight.

"It happened at 2:45 when there’s children walking around, this could have been a horrible tragedy, there were several shots fired," he said.