A teen who died while trying to save a drowning driver in Sunrise last month was posthumously awarded the Broward Medal of Valor Tuesday.

The Broward County Commission presented the honor to the family of Aden Perry at a Tuesday morning ceremony. They also named May 10 Aden Perry Day in the county.

Perry, 17, was on a walk with his mother at the Residence of Sawgrass Mills neighborhood, located off Northwest 12th Street and Silver Palm Boulevard, the night of April 19 when they witnessed a car driven by 18-year-old Venkata Krishnamurthy crash into a waterway. 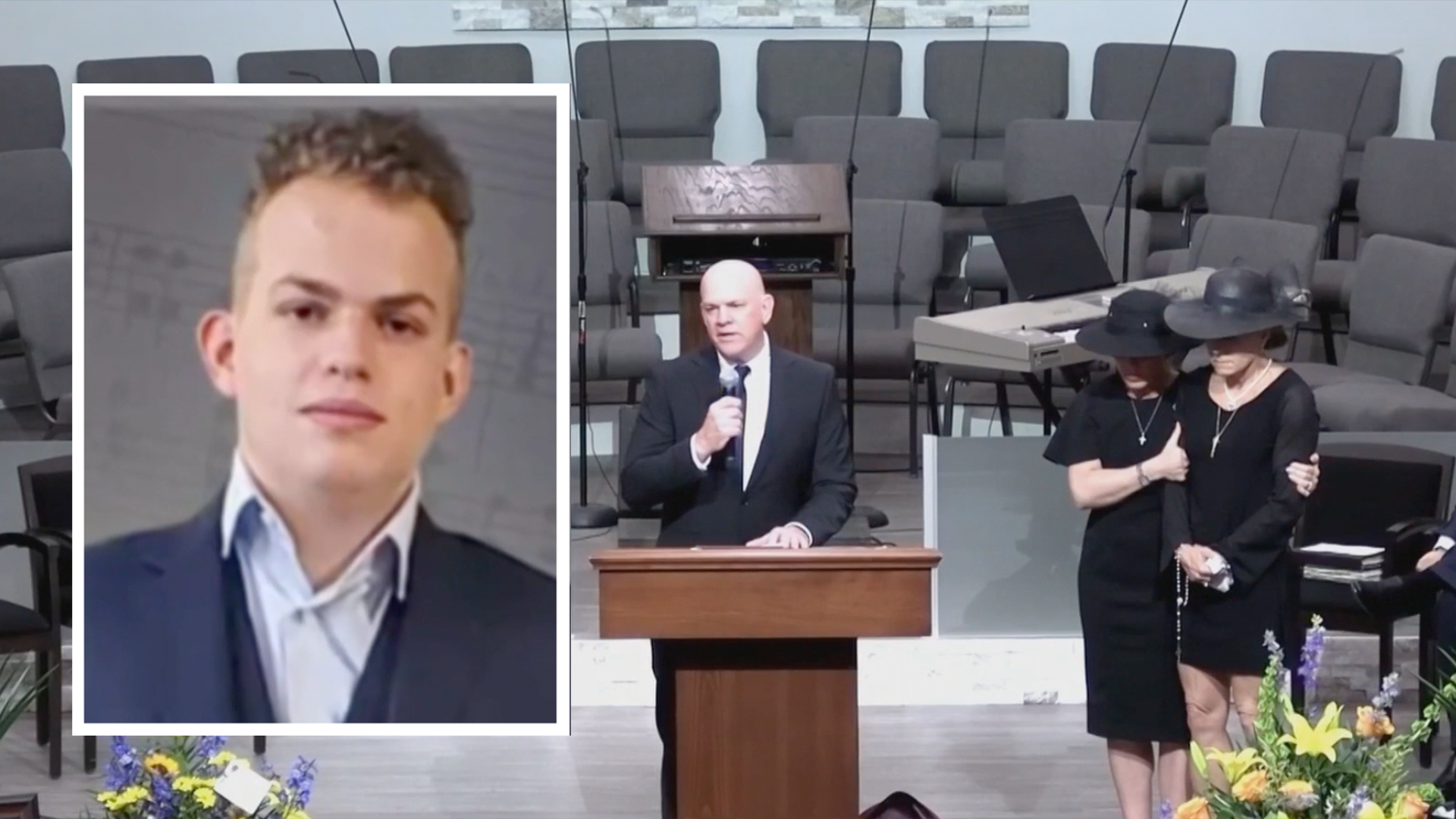 ‘Aden Was My Hero': Final Farewell for Teen Who Died Trying to Save Drowning Driver 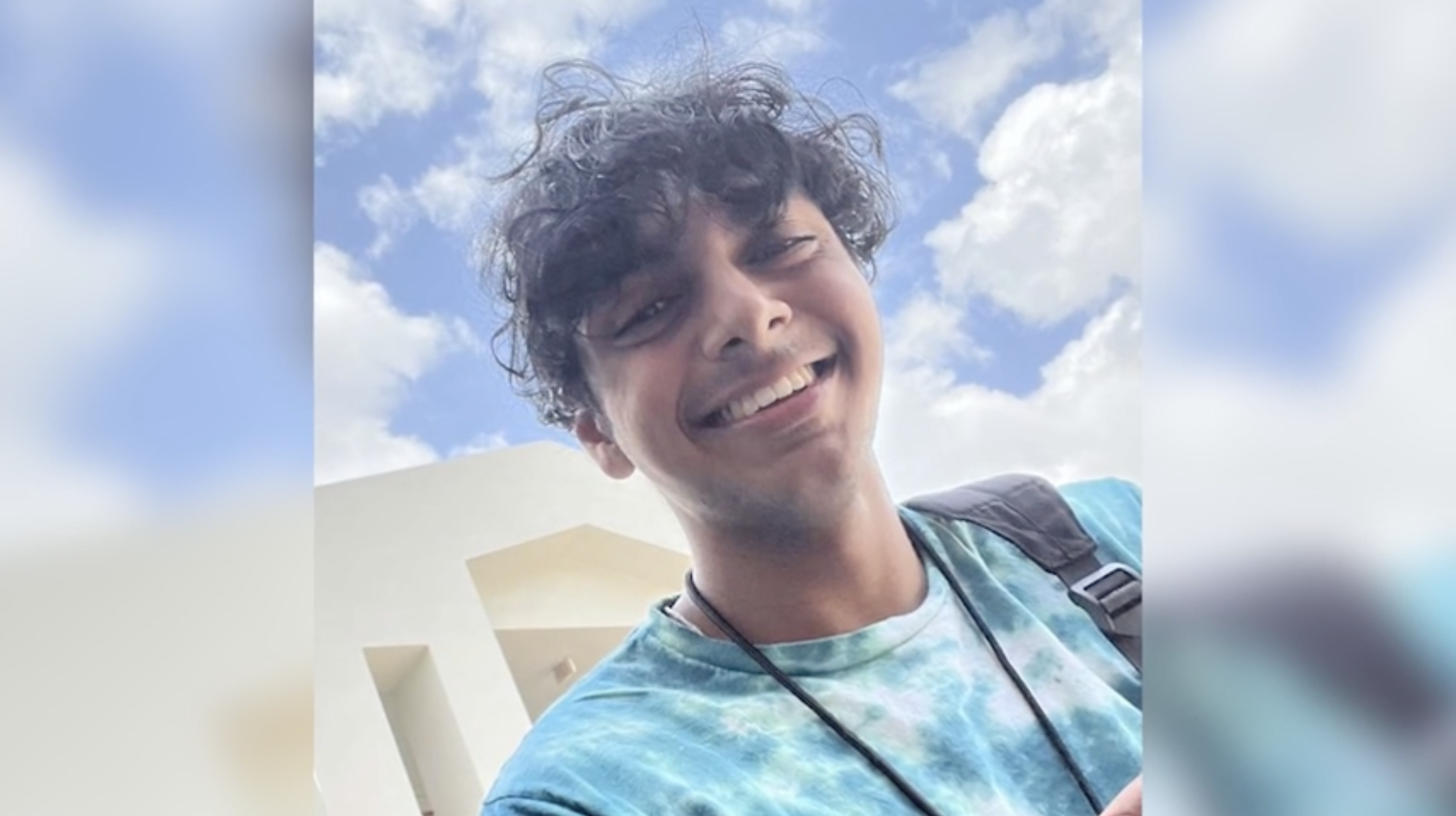 ‘He Had Big Dreams': Friends, Family Remember Teen Who Drowned in Sunrise Crash

Perry, a junior at Western High School and a star student, jumped into the water to try to save Krishnamurthy, but both teens died.

At Tuesday's ceremony, Perry's mother, Sarah Perry, spoke about her son's kindness and bravery, and said he planned on becoming a neurosurgeon.

"This means everything. I think one thing we want you all to know is that my son was a hero every day, he was kind-hearted and this is not something that we were really shocked that he would do, because this is how he lived his life," she said. "He lived passionately, he was always helping other people."

The Medal of Valor is given to Broward County residents who have risked their lives and tried to save lives of other people.

The medal was presented last month to Gwendolyn Whitfield, the Broward County bus driver whose quick actions when a gunman opened fire on her bus were credited with saving lives.