Universal Orlando Resort closed on Sunday, March 15, and will stay closed through April 19. CityWalk will close at midnight on Monday. All hotels at the resort will close at 5 p.m., Friday. Guests can call 877-801-9720 if they booked travel packages or tickets. Officials added hourly employees will be paid through the end of March.

Universal Orlando is owned by NBCUniversal, the parent company of NBC 6. 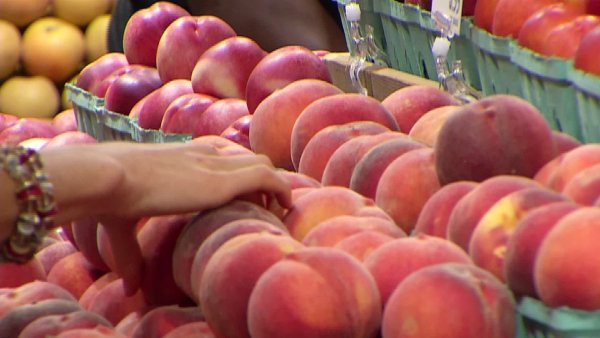 Want to Avoid In-Store Shopping? Here Are Some Options 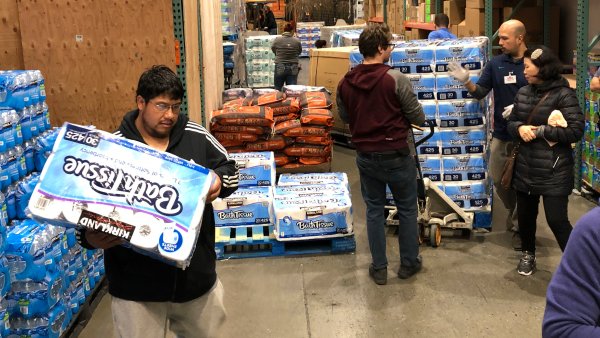 The Psychology of Stockpiling: Why People Are Panic-Buying Toilet Paper

Walt Disney World Resort will close on Sunday, March 15, and stay closed through the end of the month.

Disneyland Paris will also close on Sunday. Disney Cruise Line will suspend all new departures beginning Saturday and through the end of the month.

Hotels in Walt Disney World will close at 5 p.m. on Friday to give guests time to arrange other accommodations. The company also said all Disney stores nationwide will close on Tuesday, including in Disney Springs in Orlando, Florida, and Downtown Disney in Anaheim, California.

In addition, SeaWorld Orlando and Busch Gardens in Tampa Bay will be temporarily closed starting Monday, March 16. Both will remain closed through the end of the month.

SeaWorld Parks & Entertainment officials said essential personnel, including animal care experts, will continue to look after animals in the parks' care. Animal rescue and rehabilitation facilities will continue to operate, and full-time ambassadors will also be paid during this period.

This list will be updated as soon as more information is available.