Democratic presidential hopeful Jay Inslee, as part of his pledge to make combating climate change the top national priority, is calling for the nation's entire electrical grid and all new vehicles and buildings to be carbon pollution free by 2030.

It's the first major policy proposal from the Washington governor as he tries to gain a foothold in a field of more than 20 candidates.

The plan, the first piece of a series of climate action proposals Inslee will make in the coming weeks, would represent a national shift from coal-powered plants and traditional fuel engines in vehicles, while requiring an overhaul in the way most buildings are heated and cooled. Inslee's outline would require legislation and executive action, some of it similar to what Inslee has pushed during his six-plus years as governor, but on a scale not seen at the federal level. 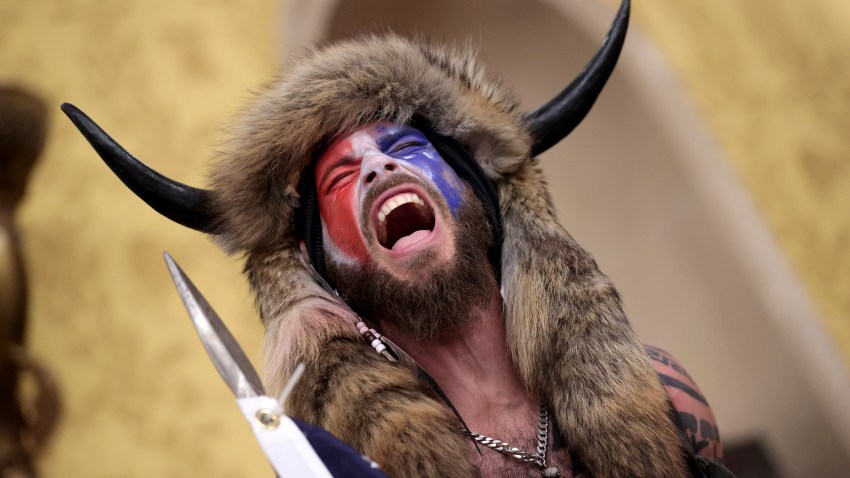 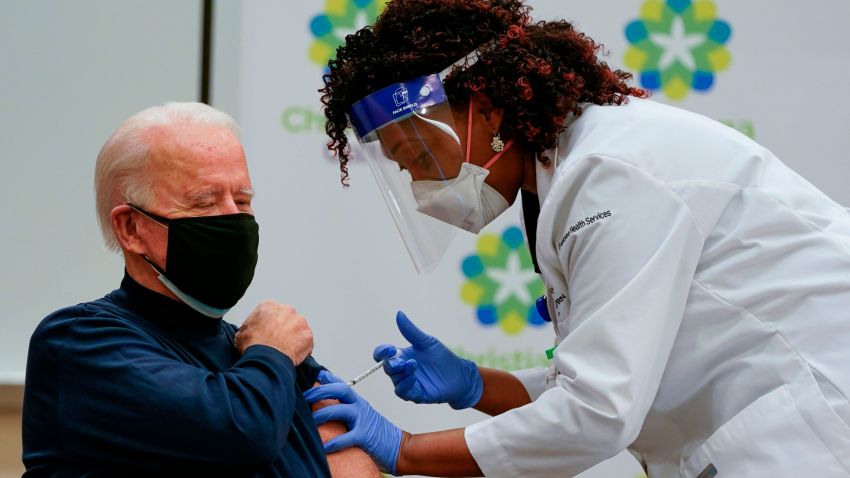 President Donald Trump said Friday there won't be protection for young immigrants brought into the country illegally unless he gets funding for a border wall and other items. Trump said on Twitter: "The Democrats have been told, and fully understand, that there can be no DACA without the desperately needed WALL at the Southern Border and an END to the horrible Chain Migration & ridiculous Lottery System of Immigration etc." He added: "We must protect our Country at all cost! The battle over immigration has been delayed until next year.

Inslee, who announced his campaign in March, has not yet attached a public or private cost estimate for a wide-ranging approach that would involve some direct federal spending, tax subsidies and outlays by utilities and the private sector. He argues that doing nothing would cost more and that investments in clean energy will create millions of jobs to spur the economy, with that developing market and targeted government programs ensuring a stable transition for existing coal workers.

"This is the approach that is worthy of the ambitions of a can-do nation and answers the absolute necessity of action that is defined by science," Inslee told The Associated Press, adding that President Donald Trump's denial of climate change will "doom us" to a stagnant or declining economy repeatedly hammered with natural disasters.

"We are already paying through the nose through increased insurance rates and FEMA disaster declarations," Inslee continued. "And there's a heckuva lot more jobs defeating climate change than there are in denying it."

Trump has called climate change a "Chinese hoax," and he used a cold snap that hit much of the nation in January to again cast doubts, tweeting, "People can't last outside even for minutes. What the hell is going on with Global Waming (sic)? Please come back fast, we need you!" But the Pentagon and the Republican president's intelligence team have mentioned climate change as a national security threat.

Gov. Jay Inslee (D-Wash.) announced his presidential run on March 1, 2019. Here are some of the key moments from his speech.

He emphasizes that many U.S. cities and states already have set ambitious timelines for carbon emissions reductions but that there must be national action. Washington state this spring passed a law requiring that all power produced in the state be zero-emission by 2045; California, Hawaii, New Mexico and Puerto Rico have adopted similar requirements.

Inslee's appearance with Los Angeles Mayor Eric Garcetti, who considered a presidential bid, comes days after former Texas Rep. Beto O'Rourke, who's running for president, went to Yosemite National Park to announce his own climate action plan that he says would require $5 trillion of public and private spending to put the economy on track to be carbon neutral by 2050.

Climate change has garnered more attention in the early months of the 2020 nominating fight than it did four years ago, but Inslee noted that he's still the lone major candidate making climate action the centerpiece of a campaign, and he touted his decades of climate advocacy as a member of Congress and as governor.

Inslee, 68, said climate action "has been a lifetime passion for me."

Some highlights of Inslee's proposal: