Such quick turnarounds have become common as the U.S. sends combat troops to Afghanistan, Iraq and Syria

Soldiers are more at risk of suicide when they're repeatedly deployed with six months or less between rotations, and when they're sent to war too soon after they join the service, new research shows.

As NBC News reported, Dr. Robert Ursano of the Uniformed Services University of the Health Sciences wrote in the report published Wednesday that rates of suicidal behaviors "increased considerably" during the Iraq and Afghanistan wars. He and his team studied a group of 593 soldiers in the U.S. Army who had been deployed twice and who attempted suicide between 2004 and 2009. Getting a chance to prepare seemed to be key.

"Those who served 12 or fewer months before their first deployment were approximately twice as likely to attempt suicide during or after their second deployment compared with those who had more time to train and acclimate to the military before initial deployment," Ursano's team wrote in the Journal of the American Medical Association's JAMA Psychiatry. 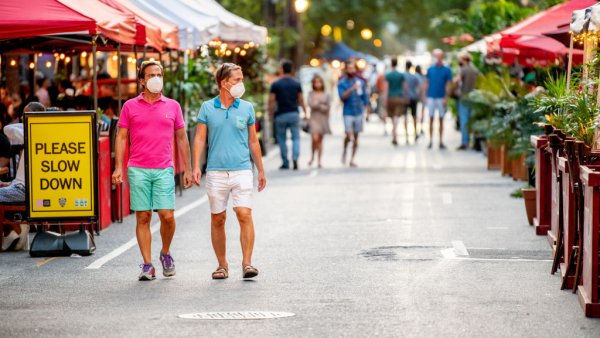 CDC Plans to Ease Up Guidance on Mask-Wearing for Vaccinated People, Sources Say 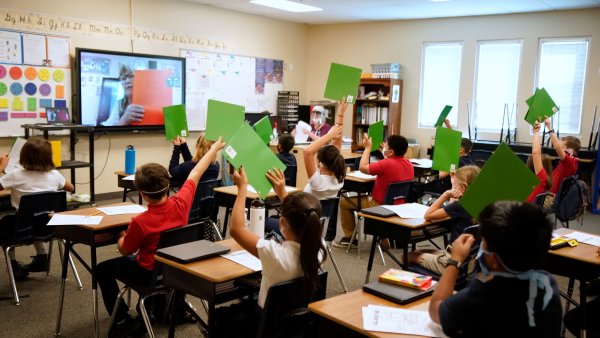 Such quick turnarounds have become common as the U.S. sends combat troops to Afghanistan, Iraq and Syria. And suicide rates have soared among veterans. On average, 20 veterans a day died by suicide in 2014, and many more attempted suicide, the Veterans Affairs Department says.