Sgt. Elder Fernandes, 23, a Fort Hood soldier who has been missing for five days, was recently transferred to a different unit because he was the victim of "abusive sexual contact," U.S. Army officials said Saturday.

"We can confirm there is an open investigation of abusive sexual contact involving Sgt. Fernandes," Lt. Col. Chris Brautigam, a 1st Cavalry Division spokesman, said in a statement to NBC News.

Brautigam said Fernandes was transferred "to ensure he received the proper care and ensure there were no opportunities for reprisals."

Police in Killeen, Texas, who are involved in the search, said he was reported missing Wednesday. Family members told police he was last seen or heard from Monday afternoon when his staff sergeant dropped him off at his home in Killeen. Army officials asked for the public’s help Friday in their search for Fernandes. 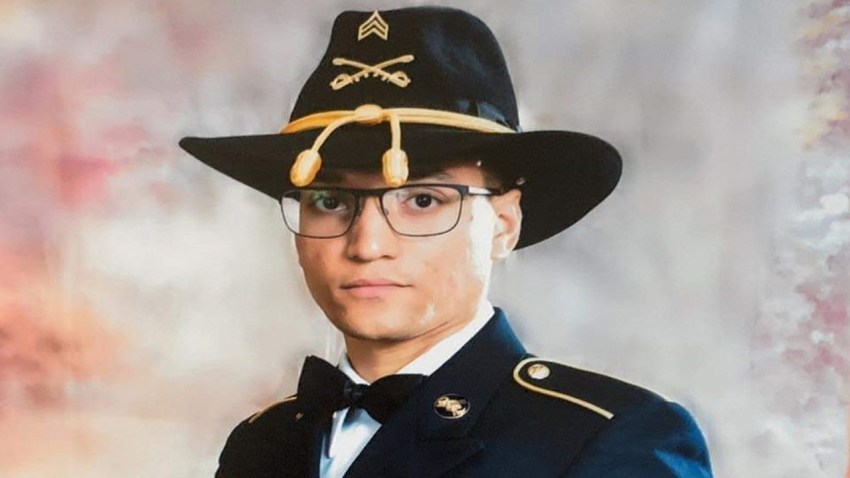 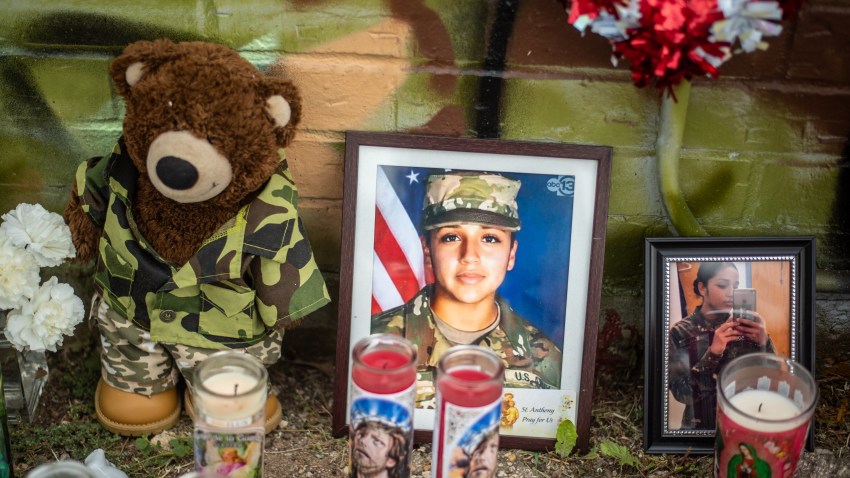